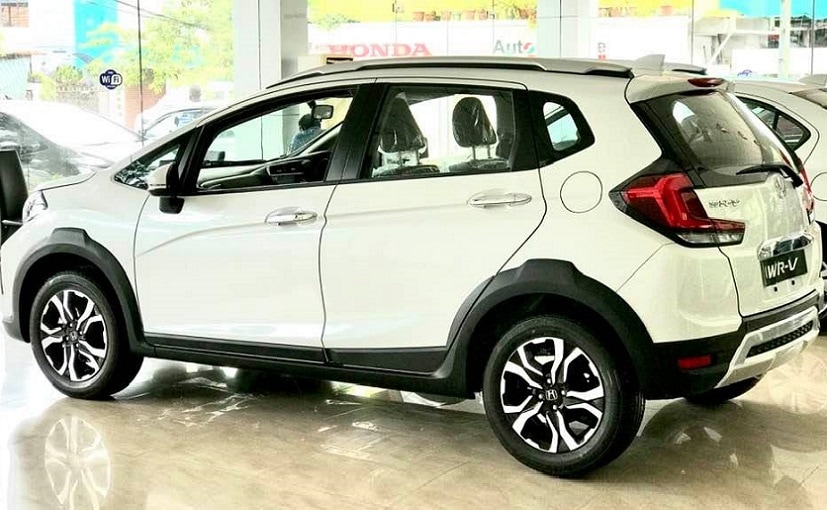 The new 2020 Honda WR-V facelift has started arriving at the dealerships prior to the launch, hinting that it could be launched sooner than expected. The Crossover will be seen with cosmetic changes inside out while the mechanical front will remain untouched.

Honda Cars India is expected to launch the facelifted version of the Honda WR-V in the country soon. Lately, the facelifted model was spotted at a dealership stockyard indicating that the launch is around the corner. Now, the car has started arriving at the dealerships. The updated Honda WR-V was to be launched in India by April. However, the launch was postponed due to the lockdown caused by the novel coronavirus pandemic. Nevertheless, the fourth phase of the lockdown has brought some good news for the industry as several brands have partially resumed operations. Even Honda has managed to restart its operations. 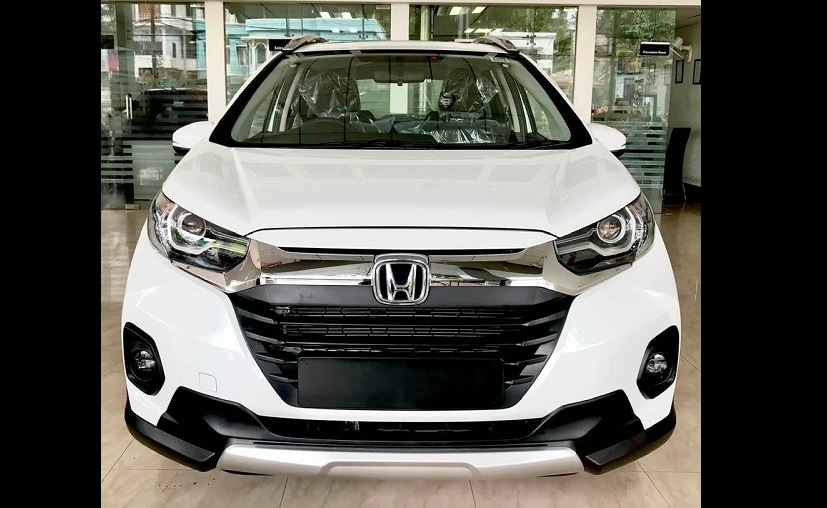 The company is already taking pre-bookings for the updated crossover with a token amount of Rs 21,000. The carmaker officially released the first pictures of the 2020 WR-V facelift in March. Visually, the 2020 Honda WR-V gets extensive updates on the outside, which includes a new front grille with multiple horizontal slats, new LED projector headlamps with LED DRLs, revamped front bumper, new fog lamp housing, silver faux skid plate, new LED taillamps with smoked treatment and more.

On the inside, the overall cabin layout of the 2020 Honda WR-V will remain untouched. It will get a new touchscreen infotainment unit with Apple CarPlay and Android Auto compatibility. Additionally, the WR-V will also come equipped with new features such as electric sunroof, cruise control, dual front airbags, ABS with EBD, rear parking sensors, seatbelt reminder, high-speed alert, and rear parking camera and more. 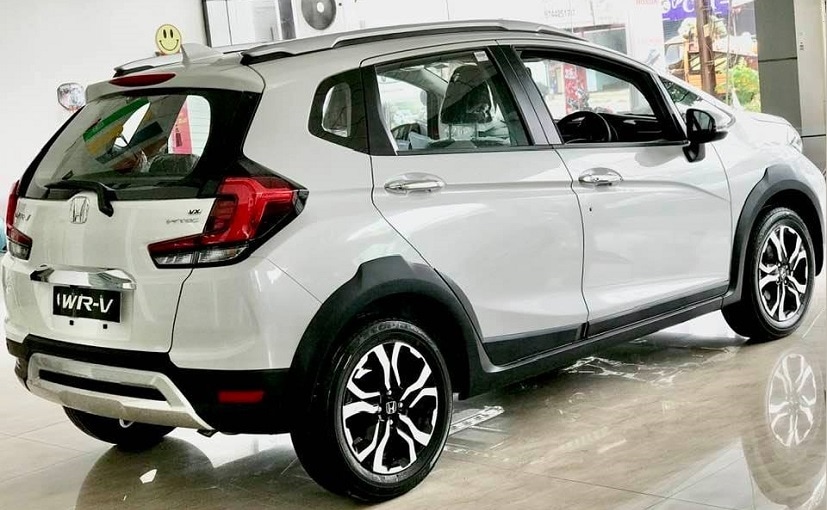 Under the hood, the facelifted iteration of the Honda WR-V facelift will be offered with a choice of petrol and diesel engines. The petrol mill will be a 1.2-litre i-VTEC unit whereas the oil burner will be a 1.5-litre i-DTEC diesel engine. The former will be capable of making 89 bhp and 110 Nm of power figures whereas the latter will churn out 99 bhp of maximum power against 200 Nm of peak torque. The power figures on the BS6 iterations are likely to remain unchanged. The engines will be mated with a 5-speed manual gearbox as standard. As of now, there is no official word from the carmaker on the automatic transmission. When launched, the updated version of WR-V will take on the likes of Maruti Suzuki Vitara Brezza, Tata Nexon, Mahindra XUV300, Ford EcoSport and the Hyundai Venue.