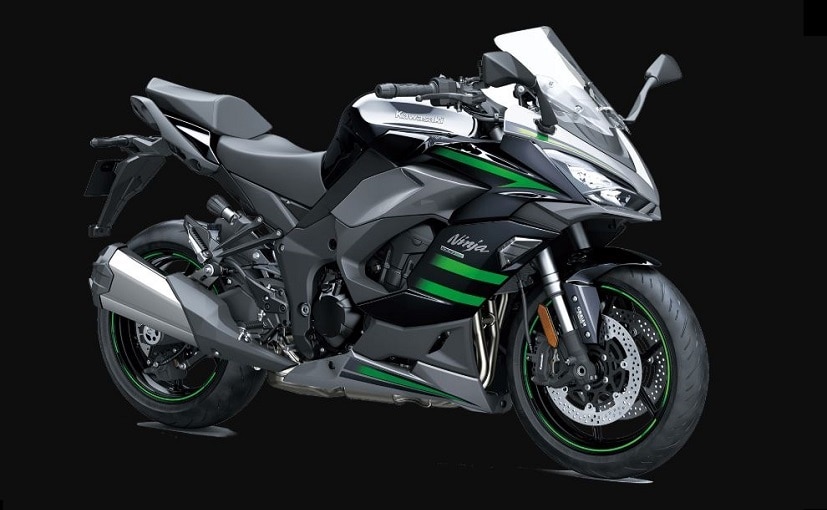 India Kawasaki Motors officially launched the 2020 Kawasaki Ninja 1000SX BS6 motorcycle in India at a price of Rs. 10.79 Lakh (ex-showroom).The company has already initiated the bookings for the motorcycle on its official website.

After launching 2020 Ninja 650 and the Z650 in India, Kawasaki has officially announced the prices for the Ninja 1000SX. The litre-class sport-tourer motorcycle has been launched in India at ₹ 10.79 lakh (ex-showroom). The motorcycle is slightly premium than the outgoing model. The company has added several updates and BS6-compliant engine for justifying the premium of ₹ 50,000. The company has already initiated the bookings for the 2020 Kawasaki Ninja 1000SX on its official website and deliveries for the motorcycle are likely to commence soon. 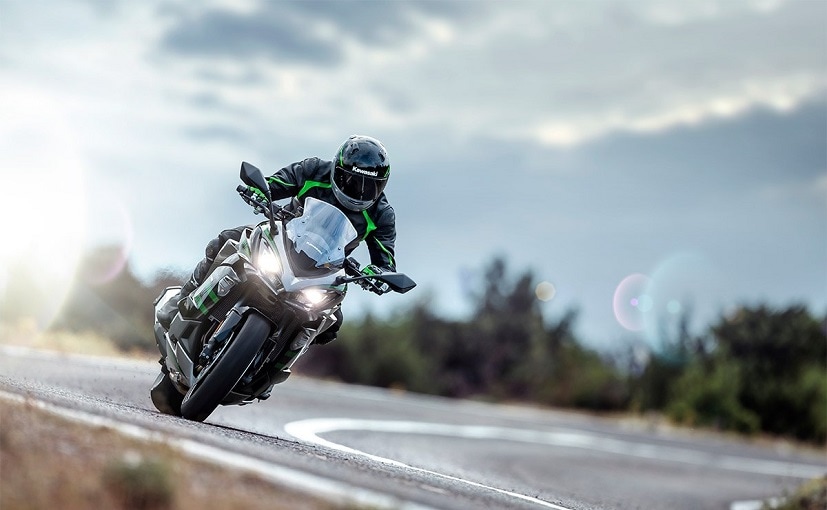 The new Ninja 1000SX has received subtle changes on the styling front. It now gets a redesigned front fascia and fairing giving it a more aggressive look when it comes to the design. The company has replaced the quad exhaust setup with a single canister helping the motorcycle cut down on the weight. Additionally, the new 1000SX motorcycle now gets a more upright windscreen offering a better touring experience. The company has also tweaked the pillion seat for better comfort.

The sheathed LED headlamps on the new Ninja 1000SX are now sharper than before. The company is now offering a 4.3-inch full-colour TFT display with Bluetooth connectivity offering various information to the rider on the go. The riders can view the data on a smartphone by connecting to the ‘Rideology The App’. Additional features offered on the motorcycle include a three-mode traction control system, electronic cruise control, quick shifter, ABS, cornering management function, two power modes and more. 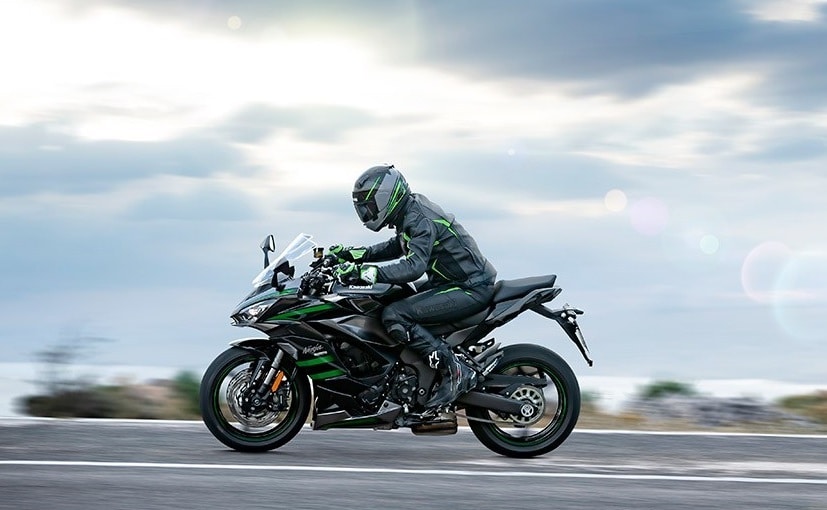 Mechanically, the 2020 Ninja 1000SX gets the BS6-compliant 1,043cc, liquid-cooled, in-line four-cylinder engine that has been slightly tweaked for the stringent emission norms. The company hasn’t revealed the power figures yet. The outgoing model developed 140bhp of maximum power at 10,000rpm against the peak torque of 111Nm at 7,300rpm. Kawasaki has also added Bridgestone’s Battlax Hypersport S22 tyres on the motorcycle ensuring better grip on the road.