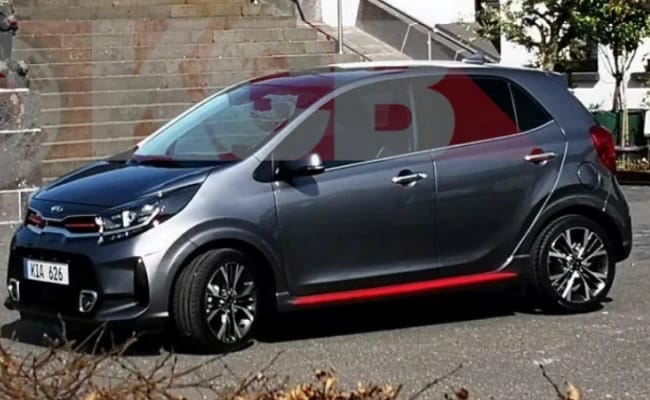 The Kia Picanto hatchback was showcased in India at 2018 Auto Expo. But, we haven’t heard any announcement about the car since then. So, it is unlikely that it would be launched in the Indian market.

The new 2020 Kia Picanto facelift has been spied undisguised

The current-generation Kia Picanto hatchback has been in the international markets since 2017. Now, the company is readying its mid-cycle facelift which has been captured undisguised. For starters, the Kia Picanto hatchback shares its platform with the international version of the Hyundai i10. Notably, the hatchback is very much identical in terms of dimensions. But it is smaller than the Grand i10 Nios that is currently on sale in the Indian market. Though the Kia Picanto was on display at the 2018 Auto Expo, there has been no movement in the direction of bringing the car to India.

Going by the leaked images, the facelifted Kia Picanto will get revised headlamps sporting four LED DRLs surrounding the projector headlamp. The front profile of the car is highlighted by Kia’s signature-style tiger-nose grille and dual-tone bumper featuring large vents on either side. The silver inserts add character to the profile. Coming to the rear, the images reveal that the hatchback will get new LED taillights and a revamped bumper as also chrome exhaust tips. The car will also sport shark fin antenna and dual-tone alloy wheels. 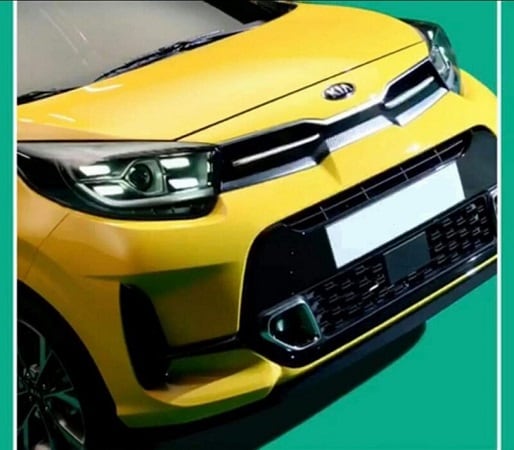 Mechanically, the updated Kia Picanto facelift is likely to borrow the powertrain options from the outgoing model. The car is offered in three powerhouse options, which includes 1.0-litre, 3-cylinder naturally aspirated petrol, a 1.0-litre, 3-cylinder turbo-petrol and a 1.25-litre, 4-cylinder petrol unit. Transmission duties on the Kia Picanto facelift will be carried out by a 5-speed manual gearbox on the 1.0-litre petrol engines along with a 4-speed automatic option on the 1.25-litre unit.

As the hatchback was showcased in India at 2018 Auto Expo, we haven’t heard any announcement being made by the company regarding the car. So, it is unlikely that the car could be seen on the Indian roads anytime soon. As far as the Indian market is concerned, the carmaker is focusing only on the SUVs and MPVs. We have already seen the Kia Seltos and Kia Carnival MPV from the company. The next big thing is expected to be Kia Sonet, that is likely to be introduced in the Indian market later this year.