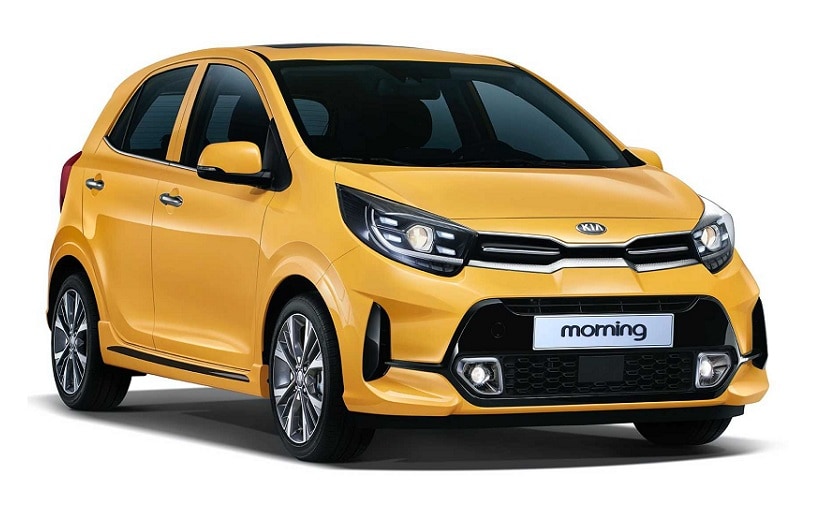 Kia Motors has officially unveiled the new Picanto facelift in its home market, which is now uses the ‘Morning Urban’ moniker. As of now, Kia has no plans of launching the Picanto hatchback in India.

Kia Motors, has officially unveiled the facelifted version of the Picanto hatchback in its home market, South Korea. The hatchback now comes with updated features. It is based on the new Hyundai i10 platform which is sold in the international markets. However, the car is smaller than the Grand i10 and Grand i10 Nios that are currently on sale in India. 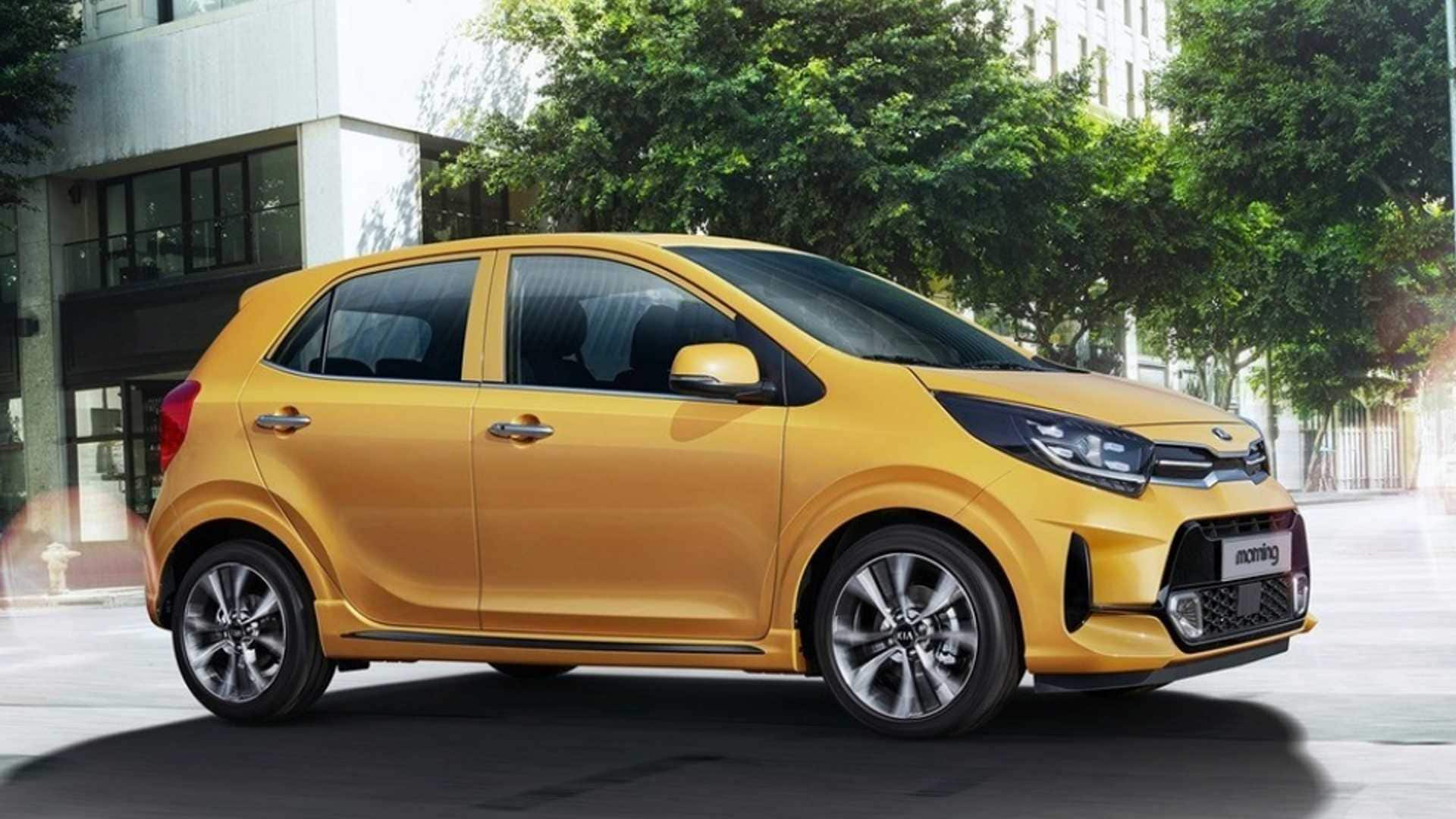 Kia Picanto facelift now gets ‘Morning Urban’ moniker, which reflects the changes on the hatchback 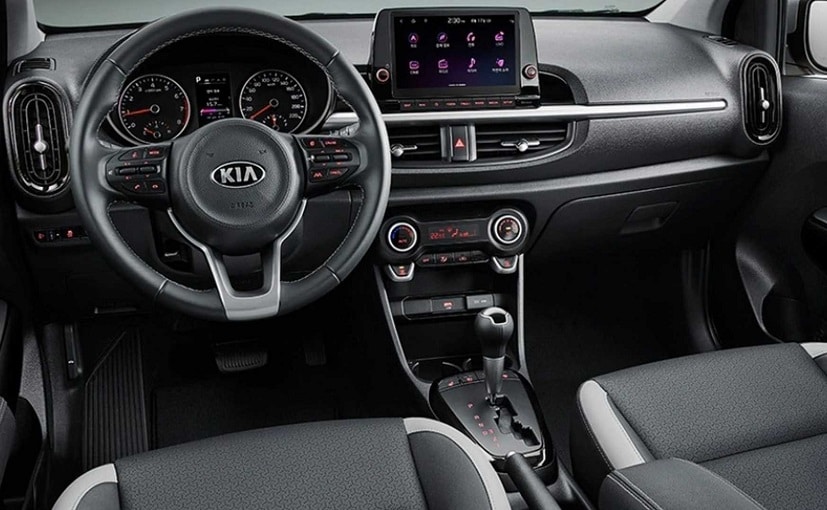 As far as the mechanicals are concerned, the small car comes powered by a 1.0-litre, naturally aspirated petrol mill. The unit is capable of producing 75 bhp of maximum power with 95 Nm of peak torque. The engine comes mated with either a 5-speed manual gearbox or a 4-speed automatic transmission.

With the amount of success that the carmaker has bagged with Seltos and Carnival, the company certainly is looking to expand its product portfolio for the Indian market. However, Kia has no plans to launch the Picanto hatchback in India. On the contrary, Kia Sonet sub-compact SUV will be carmaker’s next product for the Indian market, which is likely to be introduced around the festive season.