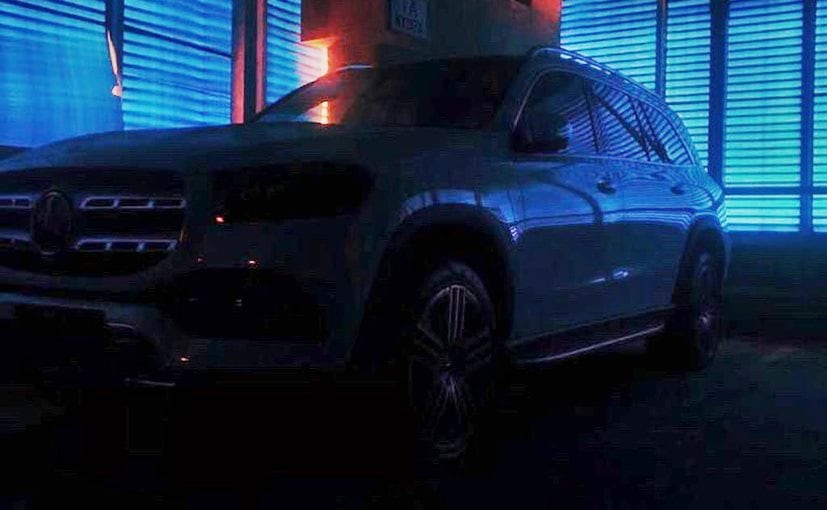 The new-gen Mercedes-Benz GLS will be launched in India on June 17, and it will come to India as a CKD (completely knocked down) unit. The SUV will be assembled at the company’s Chakan plant, in Pune, and the kits for the 2020 Mercedes-Benz GLS are already here.

The Mercedes-Benz GLS will go on sale in India on June 17, and we expect it to be a digital launch

The new-gen Mercedes-Benz GLS, the company’s flagship SUV, is all set to be launched in India on June 17, 2020. The launch date has been announced by Martin Schwenk, Managing Director and CEO, Mercedes-Benz India on social media along with a couple of teaser images of the upcoming SUV. Earlier this week, speaking to carandbike, during an online chat, Schwenk confirmed that the GLS will be the next launch from the company in India. Like the previous-gen GLS, the SUV will come to India as a CKD (completely knocked down) unit and it will be assembled in India, at the company’s Chakan plant, in Pune. In fact, the kits for the 2020 Mercedes-Benz GLS are already here. We expect the SUV to be launched at a starting price of ₹ 90 lakh (ex-showroom).

Visually, the 2020 Mercedes-Benz GLS comes with a bold octagonal grille, along with Multibeam LED headlamps as standard, featuring a total of 112 LEDs per headlamp and daytime running lights with three LED segments. The SUV also gets a chrome-plated under-guard in the front apron with large air inlet grille and the bonnet comes with two power domes. At the rear, the SUV comes with two-piece LED taillamps with a three-dimensional pattern, a simple-looking rear bumper with underbody cladding, silver skid plate, and dual exhaust mufflers with chrome bezels. 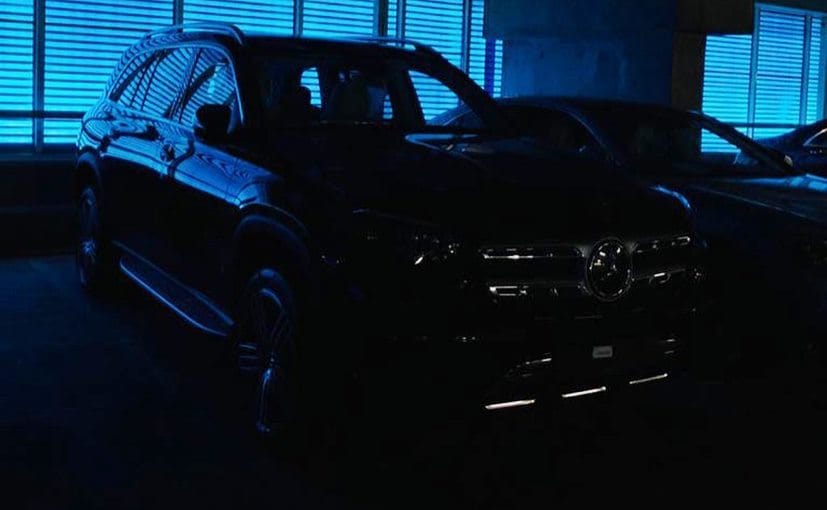 Martin Schwenk, MD & CEO, Mercedes-Benz India announced the launch date on social media along with a couple of teaser images

The 2020 Mercedes-Benz GLS has also grown in size, as it is now 77 mm longer and 22 mm wider and comes with a 60 mm longer wheelbase, which has aided in offering more cabin space, especially for the second-row passengers. In fact, for the first time, the GLS SUV will come in a 6-seater option with two luxury individual seats for the second row. The dashboard features a large single unit touchscreen display with split screens for the infotainment system and an instrument cluster. The SUV gets Mercedes’ latest-gen MBUX system with rear-seat entertainment as well, featuring two 11.6-inch displays for movie, music and internet enjoyment. It also gets the company’s latest-generation driver assistance system, heated seats, and 5-zone climate control. 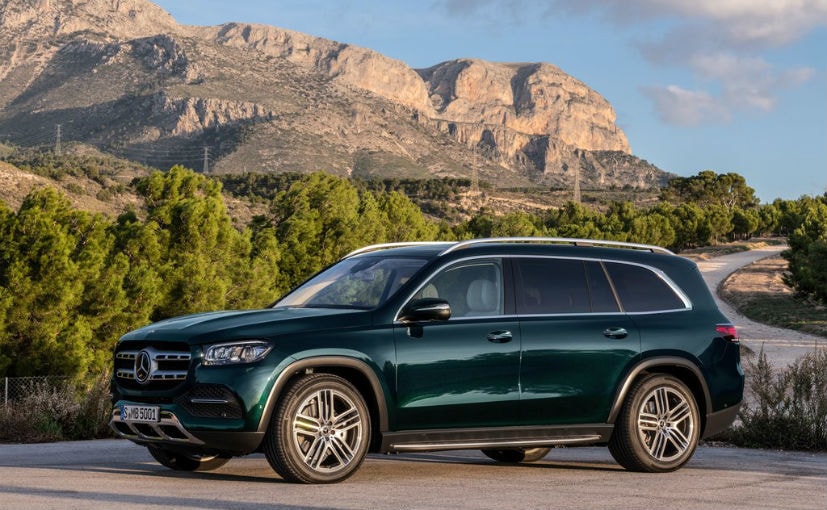 The India-bound model is likely to come in both petrol and diesel engine options. While the former will be a V8 petrol engine, the diesel is likely to include the GLS 400 d variant, powered by an in-line 6-cylinder diesel engine that makes 330 bhp and 700 Nm torque. The details are likely to be confirmed closer to the launch. Mercedes will also offer the 4MATIC all-wheel-drive system, along with the AIRMATIC air suspension system with Adaptive Damping System Plus fitted as standard.