2020 Mini Countryman Facelift Unveiled In US 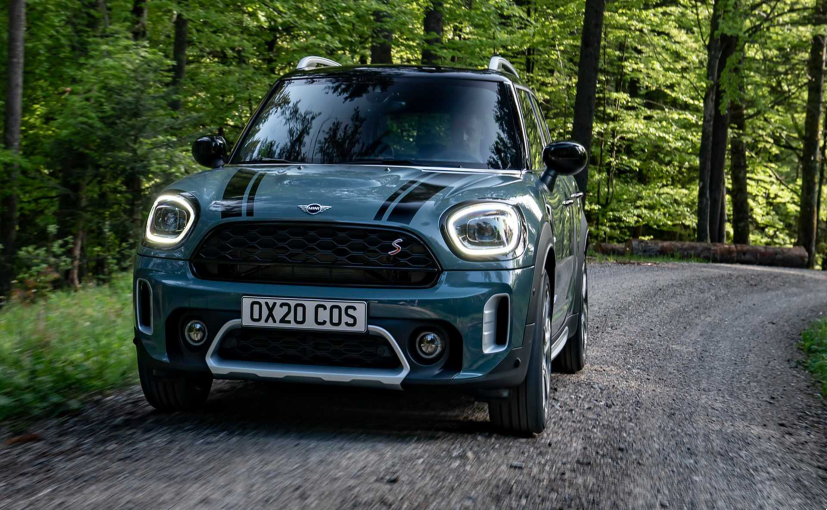 The Mini Countryman gets cosmetic updates in 2020 on the outside while the cabin remains largely similar to the outgoing model.

The 2020 Mini Countryman gets a revised front end.

The Mini Countryman is the most practical yet fashionable Mini on sale and it’s one of the highest selling models in the company’s line-up in every market. Mini has now given it a nip and tuck treatment in 2020 in a bid to add a bit of freshness in its appearance. The minor changes on the outside includes redesigned LED headlamps with DRLs, revised piano black grille, piano black treatment on the air dam, new side curtains and a range of newly designed alloy wheels to choose from. 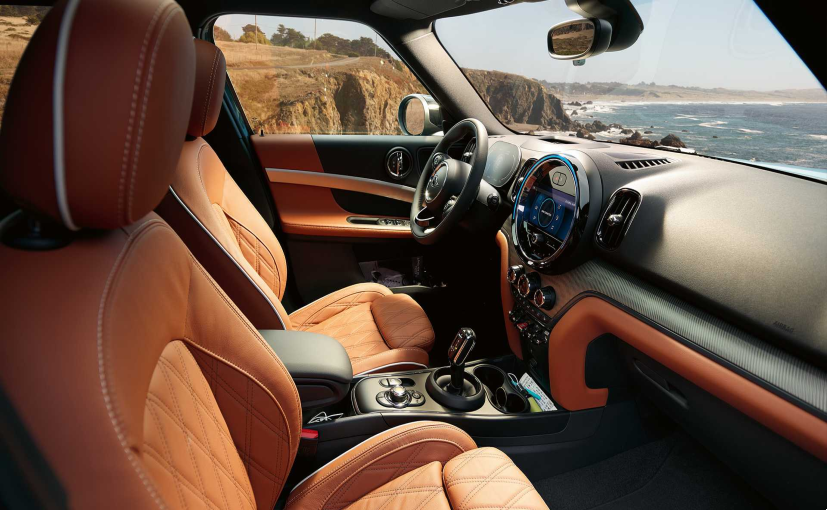 The cabin of the Mini Countryman remains almost identical to the outgoing model.

On the inside, the new Mini Countryman gets a new 5.0-inch digital instrument cluster which we have earlier seen on the Mini John Cooper Works and the all-electric Mini Cooper SE. The rest of the cabin remains identical in terms of layout and design and you continue to get a range of interior trim options like the black cabin with tan upholstery along with silver and piano black inserts. You also have the option of an all-black cabin which looks even sportier. 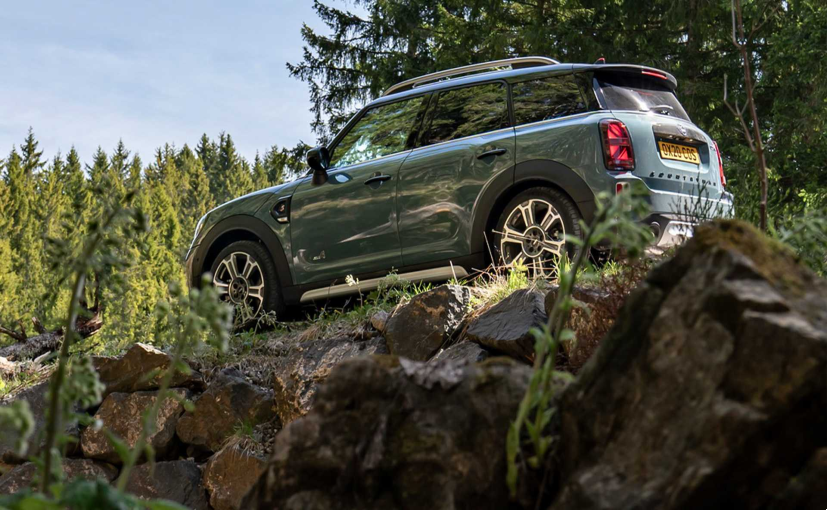 The 2020 Mini Countryman remains identical to the outgoing model in terms of dimensions.

The Mini Countryman S gets the same 2.0-litre, four-cylinder turbocharged engine under its hood that churns out 186 bhp and is mated to an eight-speed automatic transmission in the four-wheel drive (4WD) variants while it gets the seven-speed dual clutch transmission as standard. The Mini Cooper SE Countryman is offered with a 1.5-litre, three-cylinder engine which is coupled with an electric motor that sources power from a 7.6 kWh lithium-ion battery pack offering an all-electric range of 27 km. 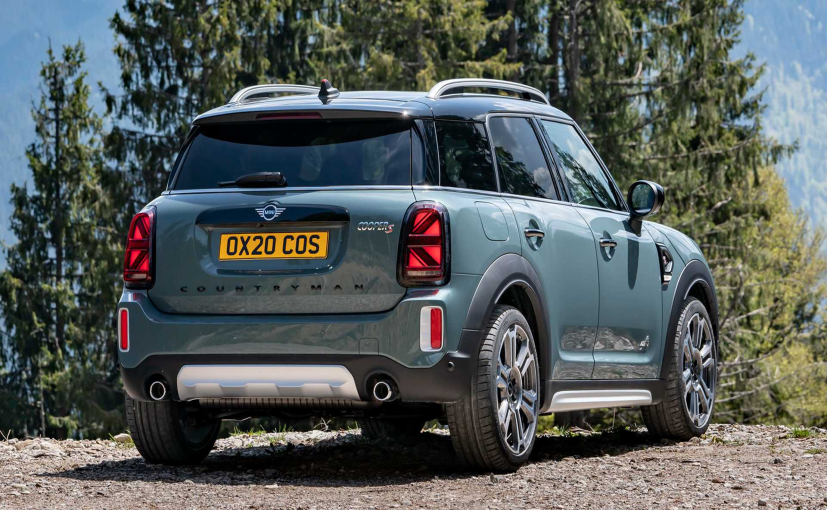 The 2020 Mini Countryman is expected to go on sale in India by the end of this year.

There is no clarification yet on when the updated Countryman will go on sale in India, however, we expect it to be launched by the end of this year.