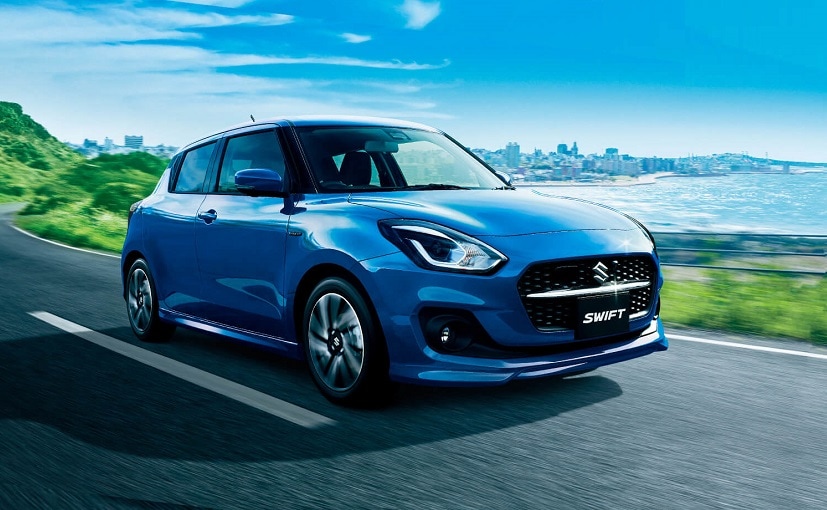 The 2020 Suzuki Swift facelift hatchback has been launched in Japan. It now comes with certain design tweaks on the exterior and interior front with no mechanical changes.

Suzuki, the Japanese automaker has finally introduced the 2020 Suzuki Swift facelift in Japan. The company has introduced the hatchback at a starting price of JPY 15,35,600 which is approximately around ₹ 10.88 lakh. The new Suzuki Swift facelift is offered in both hybrid and mild-hybrid powertrain options. The facelifted model has received limited design upgrades, which is likely to be offered in the India-spec model. The India-spec model of Swift is expected to be introduced in the Indian market by next year. As a reminder, the images of the Suzuki Swift hatchback were leaked online ahead of the launch revealing the overall design. 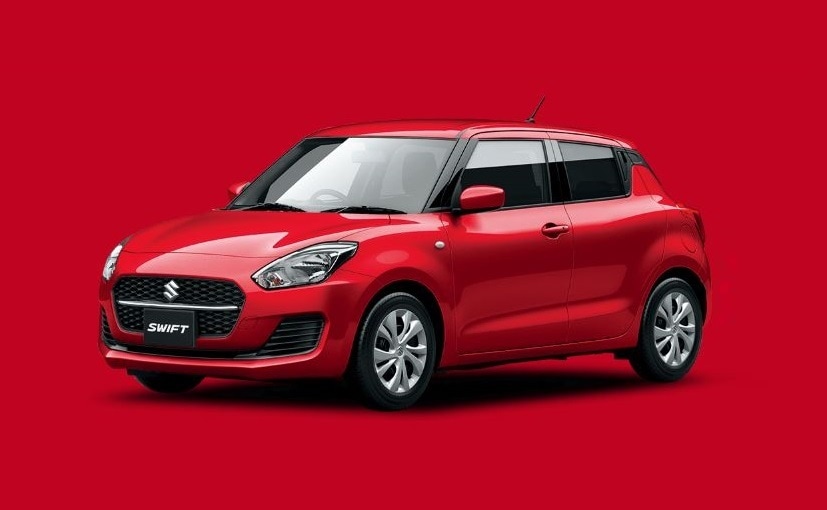 The new Suzuki Swift gets exterior changes which include revamped grille featuring honeycomb pattern or new diamond design with a horizontal chrome or red stripe in the center with chrome surround. It also gets sweptback projector headlights. The slightly tweaked front bumper houses round fog lamps. The hatchback also comes equipped with newly styled alloy wheels. The hatchback is now available in new Orange and Yellow exterior body colours specifically for the Japanese market. 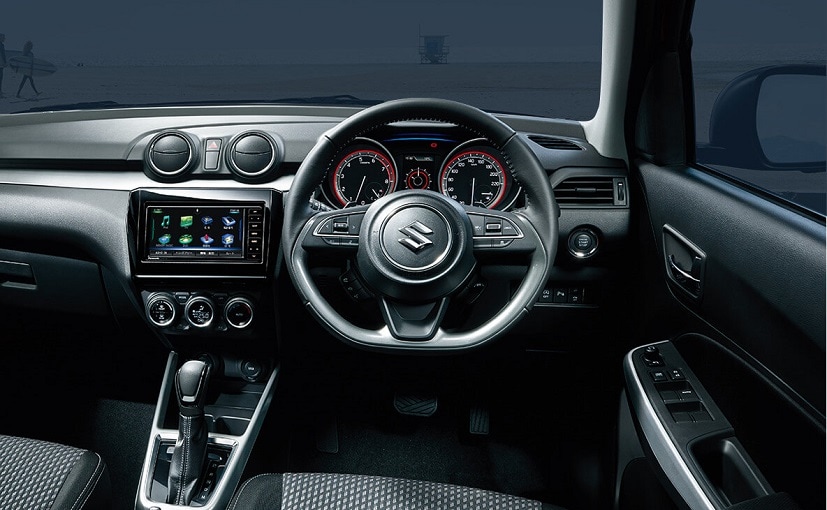 Mechanically, the Japanese-Spec Swift facelift hatchback gets the same 1.2-litre Dualjet petrol mill producing 89 bhp and 118 Nm of power figures. The hybrid version of Swift gets a 0.3 kWh battery pack delivering an additional boost of 10 kW and 30 Nm. the hybrid version of the Swift with the 0.3 kWh battery pack that delivers an additional 10 kW and 30 Nm of peak torque. While the hybrid model with AMT unit is claimed to return a mileage of up to 28.6 kmpl, the petrol unit returns 20 kmpl and 21.8 kmpl for the CVT and 5MT variants respectively. The India-spec version of Swift is expected to get a 1.2-litre Dualjet petrol engine which is also seen on the Dzire facelift. The unit is capable of developing 89bhp and 113Nm of power figures. The regular version of the Swift will continue to get the popular 1.2L K-Series petrol mill with manual and AMT transmission options.