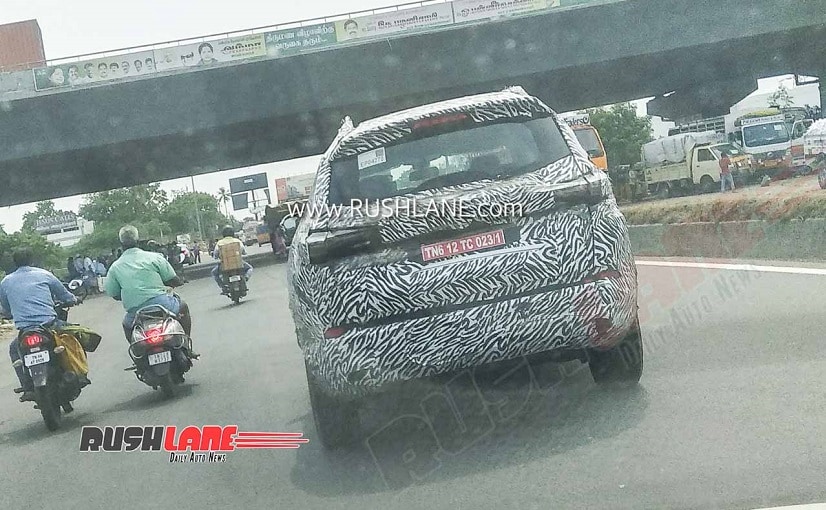 The already-delayed Tata Gravitas 7-seater SUV is expected to be launched in India during the festive season. The SUV has been spied testing on the Indian roads amidst the lockdown.

Tata Motors unveiled the Tata Gravitas SUV at this year Auto Expo in February. The seven-seater SUV was expected to be launched in the country by the first half of this year. However, the launch of the SUV is delayed because of the coronavirus pandemic. The carmaker is now eyeing for a new timeline for the SUV and that is likely to be the festive season. Essentially, it is a seven-seater version of Tata Harrier.

Also Read: New Upcoming 7-Seater SUVs Slated To Be Launched In India In 2020 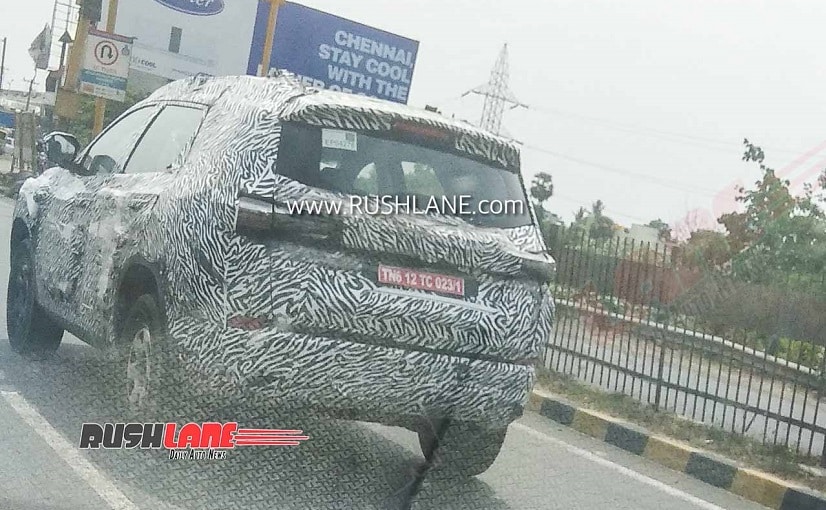 With the automobile industry slowly approaching its new normal, the manufacturing plants, dealerships and service outlets have resumed operations in green and orange zones. Moving forward with a positive approach several carmakers have employed online sales platforms for exploring new business opportunities until the nation fully recovers from the COVID-19 situation.

Additionally, certain brands have also resumed development or testing protocols for their upcoming products as the upcoming Gravitas SUV was captured doing rounds on Chennai-Bangalore highway in a fully camouflaged avatar. The test mule rides on 6-spoke steel wheels, which is unlikely to be seen on the final production version. We have also seen spy images of the near-production Tata Gravitas SUV before it made its India debut at Auto Expo 2020.

Under the hood, the upcoming Tata Gravitas SUV will be powered by a BS6-compliant 2.0-litre, 4-cylinder, Kryotec diesel engine, which is also seen on the Harrier. The unit is likely to be slightly retuned and it would produce different power figures than Harrier. The same engine on the Harrier makes 168bhp and 350Nm of power figures. The transmission duties are likely to be carried out by a six-speed manual gearbox as standard along with optional six-speed automatic.