2020 Toyota Fortuner Facelift To Be Unveiled This Week In Thailand 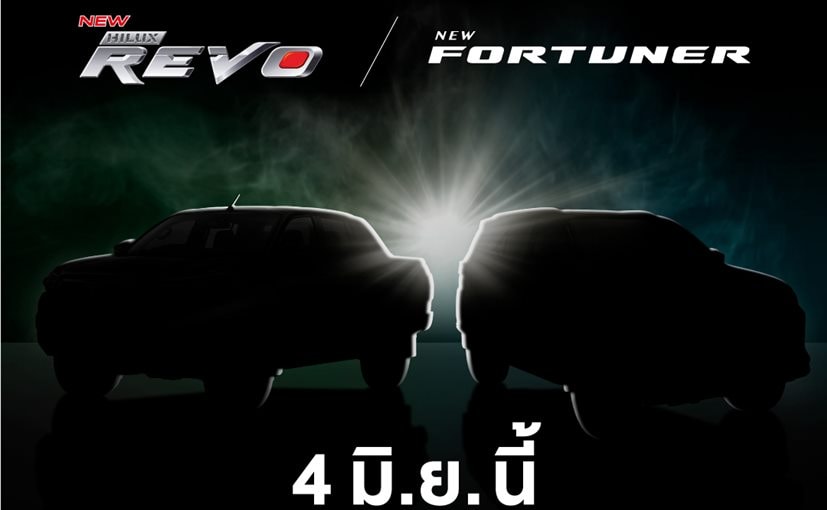 The 2020 Toyota Fortuner facelift will come with extensive cosmetic changes, along with a host of new and updated features. The India-bound model is expected to retain the existing petrol and diesel engines.

According to a teaser image that has leaked online, the 2020 Toyota Fortuner facelifted will make its global debut this week, on June 4, in Thailand. The updated Fortuner SUV will be unveiled alongside the new Toyota Hilux Revo pick-up truck, and SUV will come with extensive cosmetic changes, along with a host of new and updated features. Now, we have already seen spy photos of the Toyota Fortuner facelift and the SUV will come with a more aggressive front and rear styling, two-tone roof option and new sportier alloy wheels.

The new Toyota Fortuner facelift will come with a new black grille, sharper LED headlamps and LED daytime running lamps. The SUV will also get new front bumpers with bold, sculpted gouges for the foglamp housings and a large central airdam with a black mesh grille and a grey skid plate. At the rear, the SUV will come with wrap around LED taillamps and a muscular rear bumper with L-shaped reflectors. Now, the existing Toyota Fortuner sold in India is identical to the model sold in Thailand, so the India-bound model is likely to retain all the new changes. 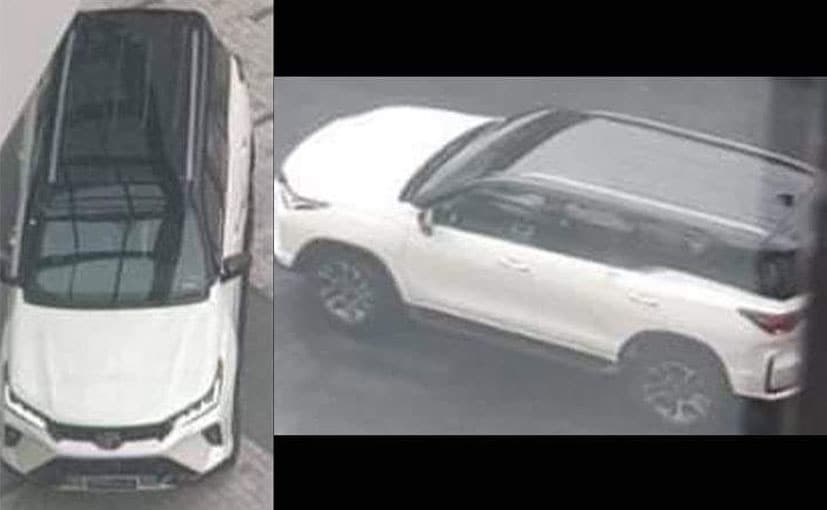 The interior is yet to be revealed on the Toyota Fortuner facelift and you can expect a handful of changes right from new upholstery to an updated touchscreen infotainment system, and more. The SUV has already been packaged well but it won’t hurt to offer features like a heads-up display, 360-degree camera and wireless charging. More so, considering these features are now available in cars a segment lower.

Now, the existing Toyota Fortuner sold in India already comes with BS6 compliant petrol and diesel engines, the same will be carried over to the facelifted model. The 2.8-litre diesel is tuned to make 174 bhp and 420 Nm (450 Nm on the AT), while the 2.7-litre petrol engine offers 164 bhp and 245 Nm. Transmission options include a 6-speed manual and automatic on both engines, while the petrol also gets a 5-speed manual.