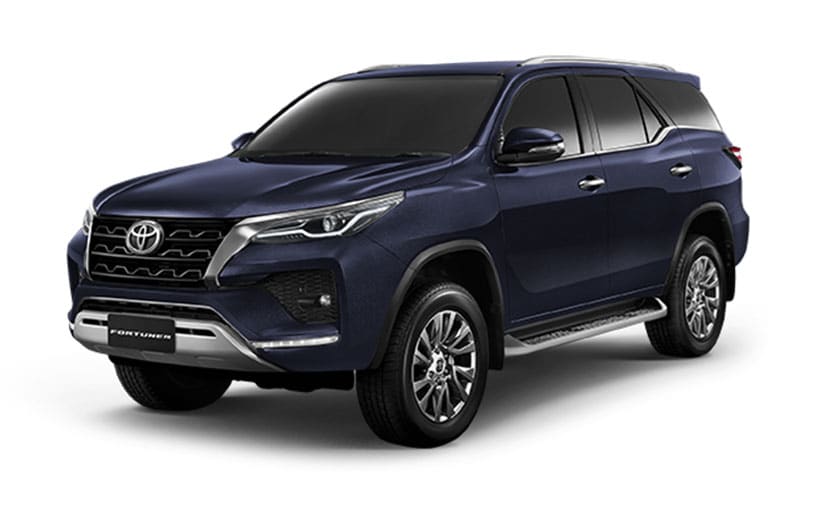 The 2020 Toyota Fortuner Facelift has received styling updates adding a sense of freshness in its appearance and there have been some significant updates under its hood as well.

The 2020 Toyota Fortuner has been significantly updated in terms of design and features.

The Toyota Fortuner Facelift has been in coming for a while now. It is the most popular four wheel drive (4WD) SUV in its segment in India and the Fortuner facelift gets a sense of freshness in its appearance while there have been some significant updates under its hood as well. Majority of the changes in the 2020 Toyota Fortuner is centred on its face. It now gets redesigned LED headlamps which integrate more prominent LED daytime running lights (DRLs), the grille has been updated with larger mesh pattern, the front bumper has been updated as well sporting bigger fog lamp housing and it gets new 18-inch alloy wheels as well. The profile and the rear of the SUV is almost similar to the outgoing model save for the new LED tail lights which look sleeker. 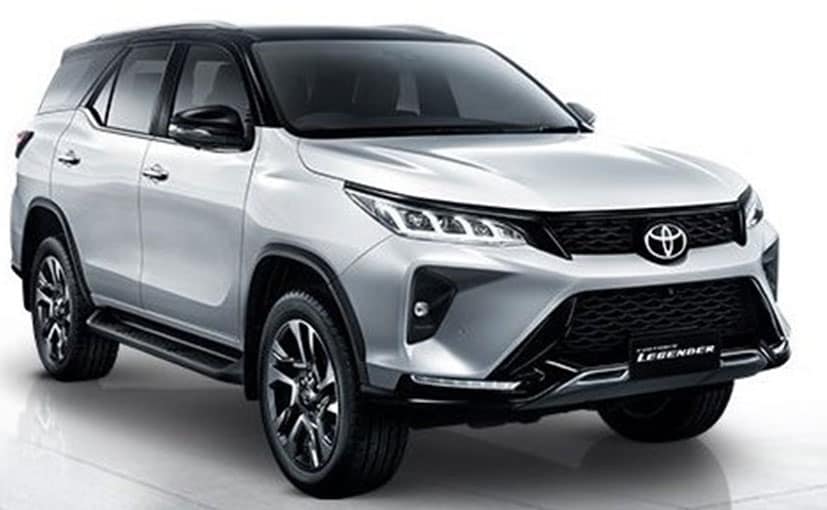 The Thailand spec line-up of the Fortuner also gets a range topping ‘Legender’ variant which looks tad sportier compared to the regular iteration. It is equipped with a split grille, a redesigned bumper sporting LED turn indicators, dual LED projector headlights with LED DRLs, a sportier gloss black finish on the grille, 20-inch alloy wheels, dual-tone body colour and gloss black elements at the rear. While the cabin remains identical to the predecessor in terms of design and layout, it’s been updated with new features. It is now equipped with a larger 8.0-inch touchscreen infotainment system that is equipped with Apple CarPlay and Android Auto and the instrument cluster has been moderately updated as well. 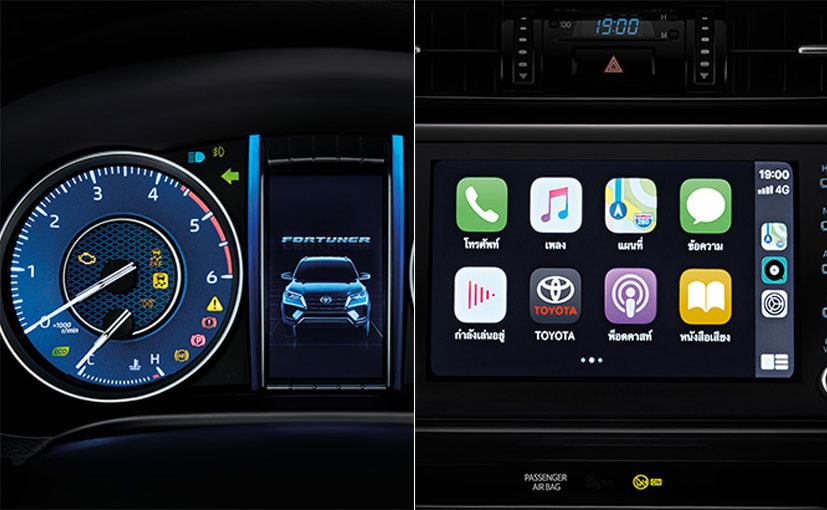 Along with the 8-way electrically adjustable driver’s seats, the co-driver seat is electrically adjustable as well. Other new features include a wireless phone charger, LED ambient lighting, 9-speaker JBL audio system and a 360-degree view camera view. The Sportier Legender trim gets an even larger 9.0-inch touchscreen infotainment system, while standard safety features include seven airbags, Toyota’s safety sense, collision prevention system, lane departure warning and radar guided dynamic cruise control. The new Toyota Fortuner is also updated with a ‘Variable Flow Control’ which weighs up the steering according to the speed. 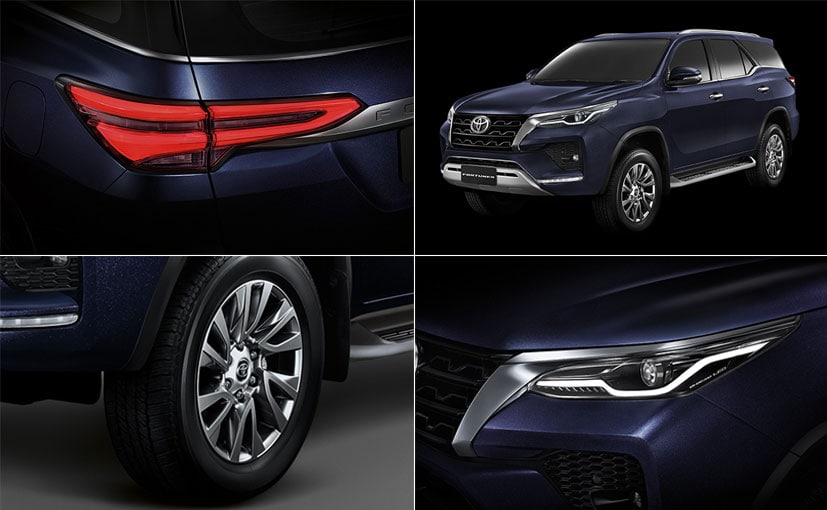 Under the hood, The Toyota Fortuner Facelift continues with two engine options in Thailand. First up is the Toyota Innova Crysta sourced 2.4-litre, four-cylinder, diesel engine that puts out 148 bhp and 400 Nm of peak torque. The 2.8-litre, four-cylinder, diesel engine which is also on sale in India is more powerful than before. It develops 25 bhp more at 201 bhp and 50 Nm more at 500 Nm of peak torque. This engine is mated to a six-speed manual gearbox as standard while a six-speed torque converter automatic is also on offer. The 2.7-litre, four-cylinder, petrol engine is also expected to be updated to meet the BS6 emission norms and go on sale in India when the facelifted model will be launched in our market later this year.