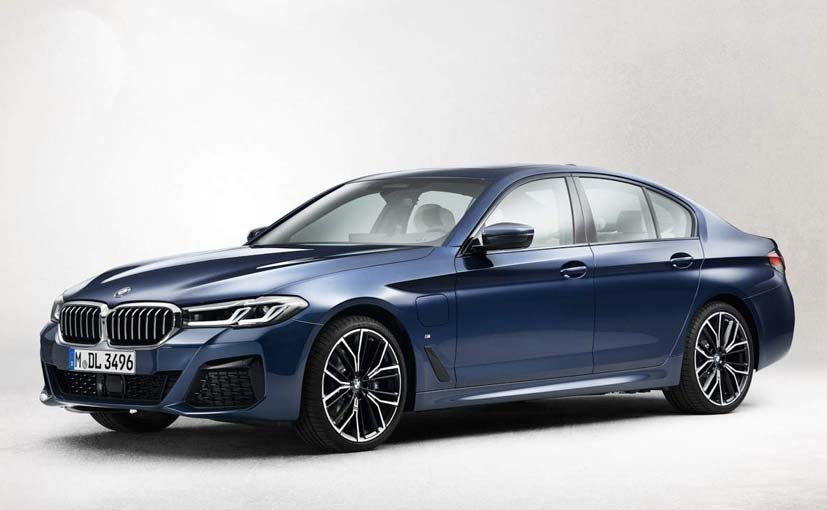 Images of the 2021 BMW 5 Series facelift have been leaked before you were supposed to see the model sporting tweaked headlamps and taillights, revised bumpers and a sharper, smaller kidney grille.

The 2021 BMW 5 Series facelift is slated to arrive this year and the new leaked images give a full exterior view of changes on the luxury sedan. The latest leaked images appear to come from official brochure and showcase the new front styling on the 5 Series complete with the revised grille and headlamps. The new 5 Series facelift looks sharper than ever and continues to carry that sporty elegance, which separates the car from its rivals in the segment. 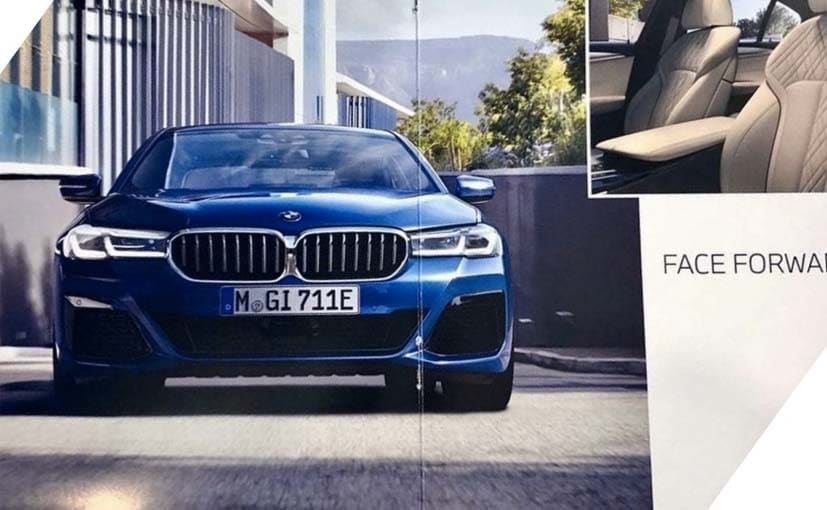 The leaked images confirm a sharper and smaller single-frame kidney grille on the 2021 BMW 5 Series facelift, as opposed to the controversial large grille on the 7 Series. The move should appease many that don’t think too highly of the larger grille, while also being a more distinct differentiator over the 7 Series. Furthermore, the headlamp cluster looks different with a nicely sculpted design while the new signature LED daytime running lights look fantastic and sharp. At the rear, the changes are limited to a mildly reworked bumper and revised taillights with newly shaped guide lights. Do note that the leaked images are that of the 530e with the M Sport package and gets a more aggressive-looking bumper at either end over the standard model.

Changes to the cabin are likely to be subtle and limited to a few tweaks including new upholstery, new features and control options. The 5 Series is already loaded to the gills in terms of tech, and the facelift will build on that expansive list. 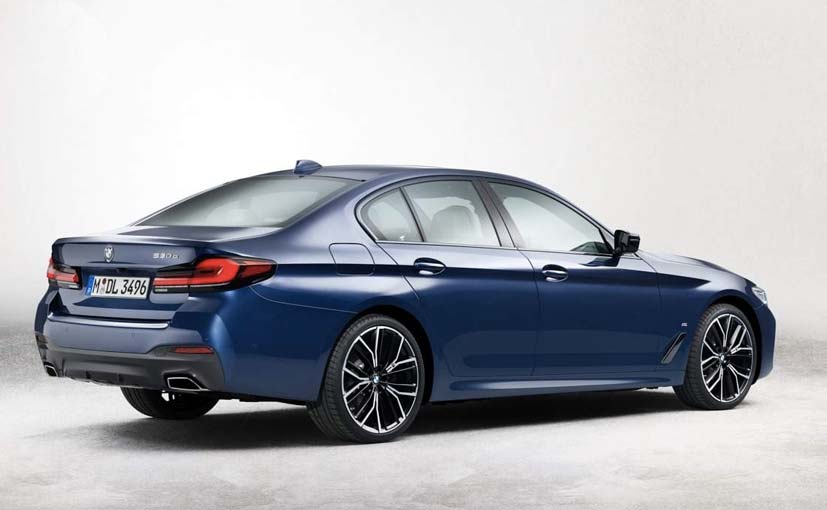 Under the hood, the 2021 BMW 5 Series facelift is likely to continue with the existing engine options including the 2.0-litre petrol paired with an electric motor on the 530e, as well as the standard 2.0-litre and 3.0-litre turbocharged petrol and diesel engines. India gets the latter engine options sans the hybrid technology and will continue to stay that way on the facelifted model.