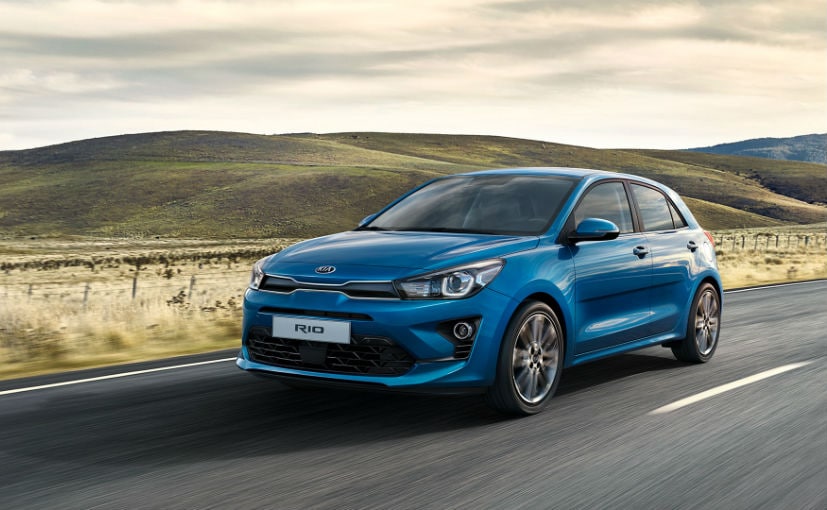 The 2021 Kia Rio facelift gets styling tweaks with a refreshed front and a more feature-laden cabin, while the bonnet now features a new 1.0-litre turbocharged petrol engine with mild-hybrid technology.

Kia Motors has pulled the wraps off the Rio facelift for the global markets. The 2021 Kia Rio facelift comes with a host of refreshments and the hatchback packs in new styling, enhanced safety and infotainment tech, as well as the company’s first petrol 48-volt mild hybrid system. Visually, the upgrades are subtle on the Kia Rio facelift that includes new full-LED headlamps with integrated daytime running lights that are now standard across all variants. The front sports a narrower tiger-nose grille that lends a sharper look, along with a lower and wider front bumper. The hatchback also gets new fog lamp housings. There are two new colour options while the 16-inch alloy wheels get a new eight-spoke design. 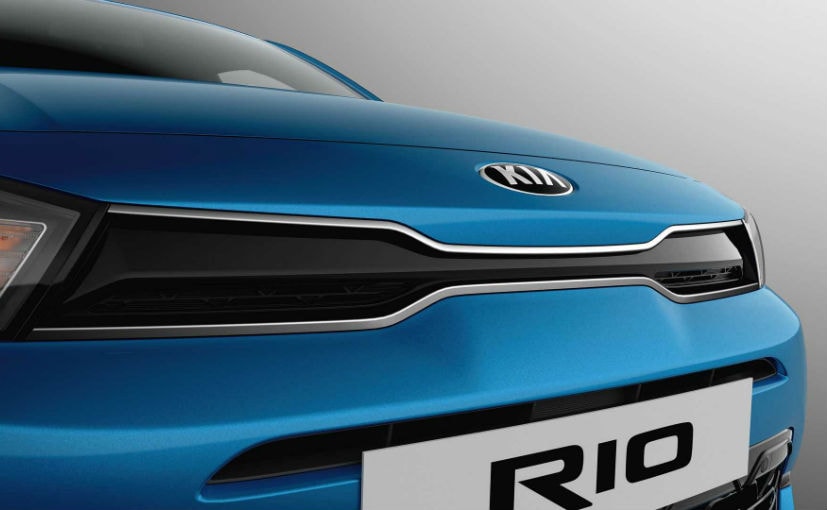 The Kia Rio facelift gets a narrow tiger-nose grille, while the LED headlamps are now standard across all variants

Inside, the 2021 Kia Rio facelift gets a larger 8-inch touchscreen infotainment system, while the 4.2-inch digital display now occupies space in place of an analogue instrument cluster. The facelifted model also packs in Bluetooth multi-connection, wireless Apple CarPlay and Android Auto, as well as UVO Connect Phase II telematics system. Kia continues to offer the Rio hatchback in standard and GT-Line trims with the latter getting carbon fibre-like insert on the dashboard. In addition, all 2021 Kia Rio models now come with driver and optional front passenger seat height adjustability. 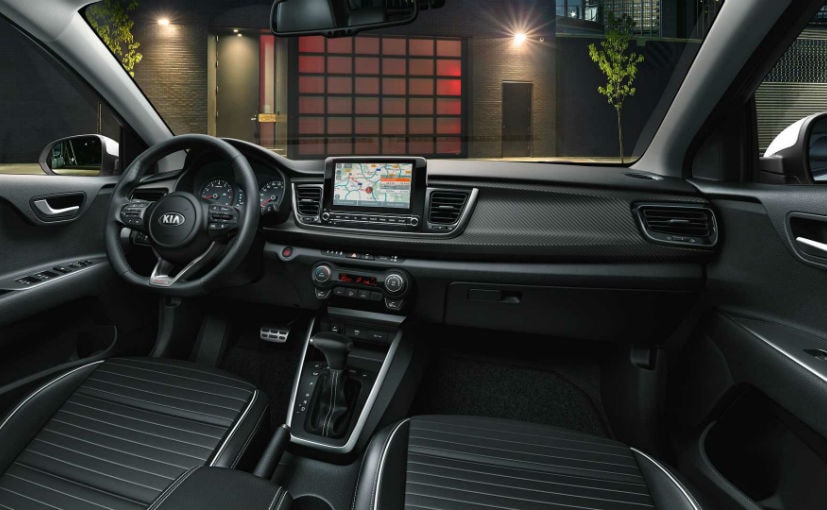 The cabin gets a new 8-inch touchscreen infotainment system and a 4.2-inch digital instrument cluster

The big update on the Kia Rio facelift is the 1.0-litre mild-hybrid engine called – EcoDynamics+.The new powertrain is a three-cylinder motor with an integrated starter generator for reduced CO2 emissions of about eight per cent, as per Europe’s WLTP cycle. The new motor is part of the Smartstream engine family and pairs the Smartstream 1.0-litre turbocharged T-GDi motor with a 48-volt MHEV system. The engine also gets electric torque assistance and regenerative braking for enhanced fuel efficiency. The new motor is capable of producing 99 bhp and 118 bhp respectively, which is same as the standard model. The motor though now delivers peak torque of 200 Nm, which is a 16 per cent increment over the petrol-only version.

Also Read: Exclusive: Kia Sonet To Be Launched In Time For The Festive Season 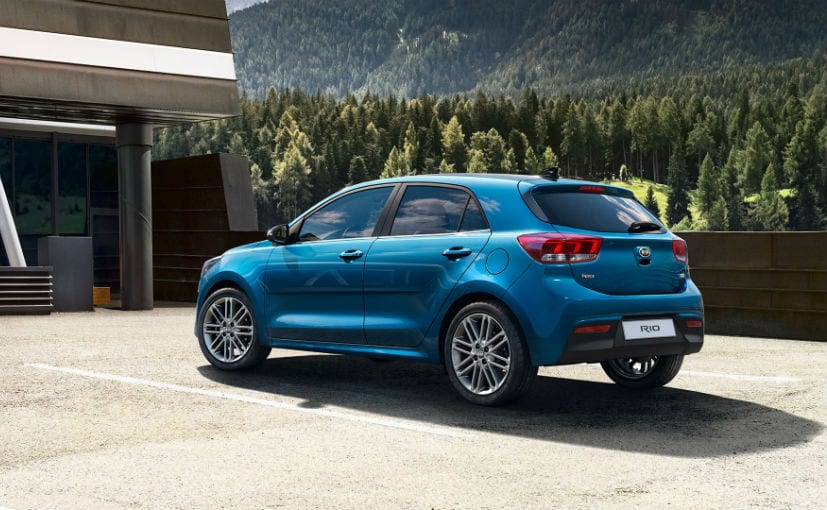 Kia also says that the new EcoDynamics+ engine cuts the Rio facelift’s CO2 emissions by between 8.1 per cent and 10.7 per cent on the combined NEDC cycle. The hatchback also comes with multi-drive modes, and the Rio will be the first model in the Kia line-up to get the brand new intelligent Manual Transmission (iMT). The new clutch-by-wire gearbox integrates with the MHEV tech and will switch off the engine earlier than the start-stop system when coasting to a halt. Do note that this motor has already made its debut on the new generation Hyundai i20 that broke cover earlier in the year.

Apart from the new mild-hybrid engine, the 2021 Kia Rio facelift will continue to get the 1.0-litre turbocharged petrol engine with 99 bhp and the 1.2-litre naturally aspirated petrol motor with 83 bhp. Transmission options include a 6-speed manual and an optional 7-speed DCT. The hatchback also gets the new brake-linked Idle start-stop system, in place of the clutch-linked for added fuel savings. 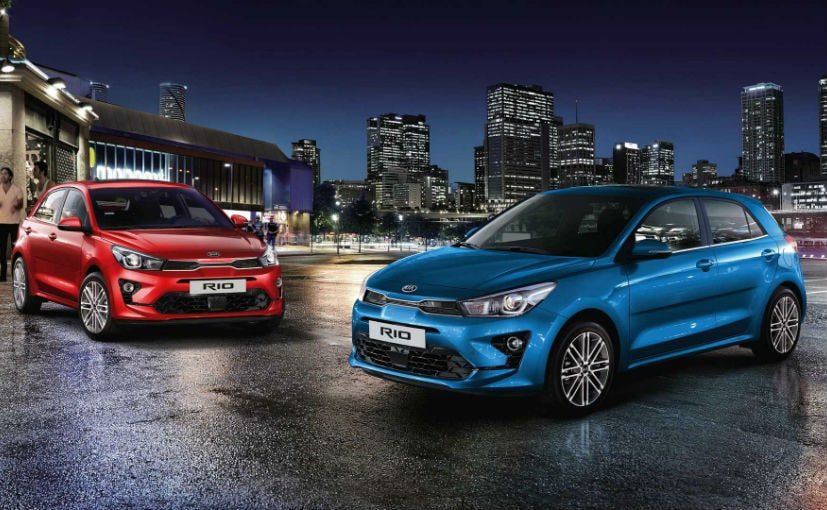 The new Kia Rio facelift will go on sale in Europe and other developed markets by the end of the year. However, Kia has not announced any immediate plans to bring the Maruti Suzuki Baleno, Honda Jazz and Hyundai i20 rival. Instead, the company is gearing up to introduce the Kia Sonet subcompact SUV around the festive season.