The 2021 Kia Sorento will gets a brand new engine along with a host of design and features update.

The 2021 Kia Sorento is a huge departure over its predecessor.

The 2021 Kia Sorento is a huge departure over its predecessor and that not only applies to its looks, but also to what lies under the hood. The SUV has been completely overhauled and gets a new mild-hybrid powertrain called Smartstream. It is equipped with a 1.6-litre, four-cylinder, turbocharged petrol engine which in turn is paired with a 44.2 kW electric motor that gets its juices from a 1.49 kWh lithium-ion polymer battery pack. 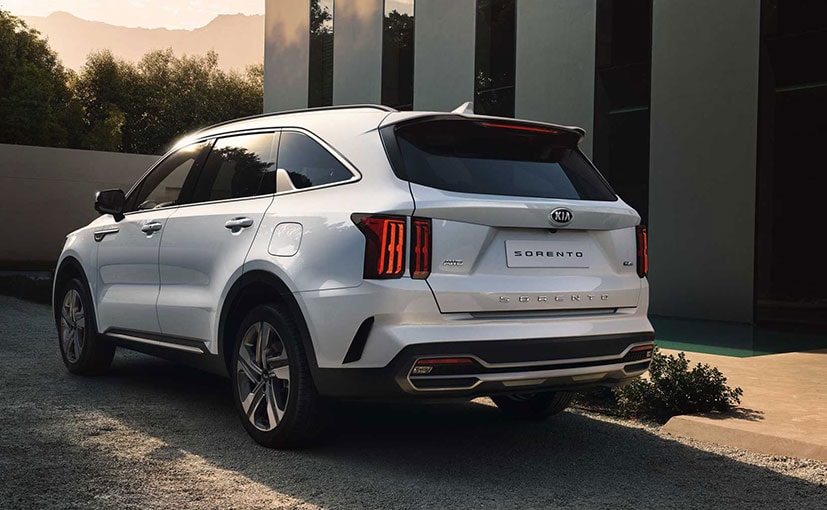 There will be three engines on offer in the Sorento in different markets. 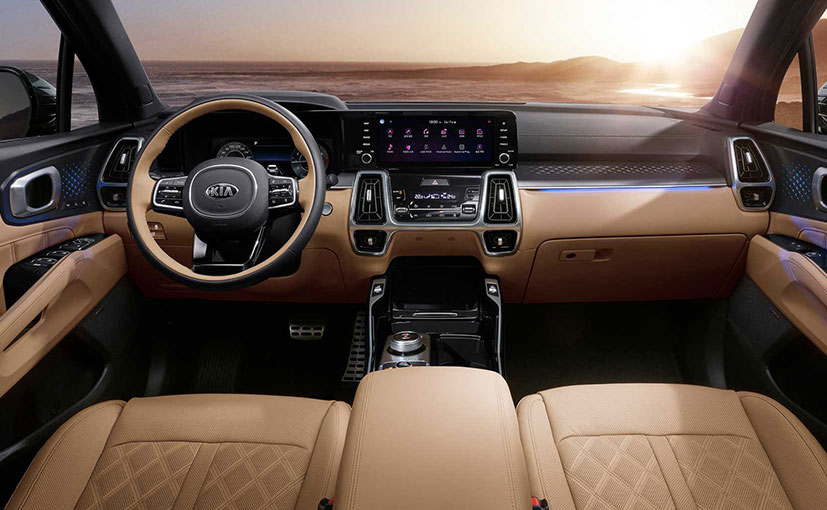 The cabin of the Sorento has been completely revamped as well.

As far as safety features are concerned, the upcoming Kia Sorento will get features like forward collision and avoidance assist, blind-spot view monitor, surround view monitor, blind-spot collision-avoidance assist, adaptive cruise control with stop and-go-function among others. The 2021 Kia Sorento was unveiled at the Geneva Motor Show earlier this year and the new-gen model continues to carry forward the robust, tough-looking aesthetic of earlier generations of Sorento, but there’s a greater degree of refinement and elegance which makes it more futuristic. You see sharper lines and uninterrupted surfaces, and it’s more round-edged compared to its predecessor.