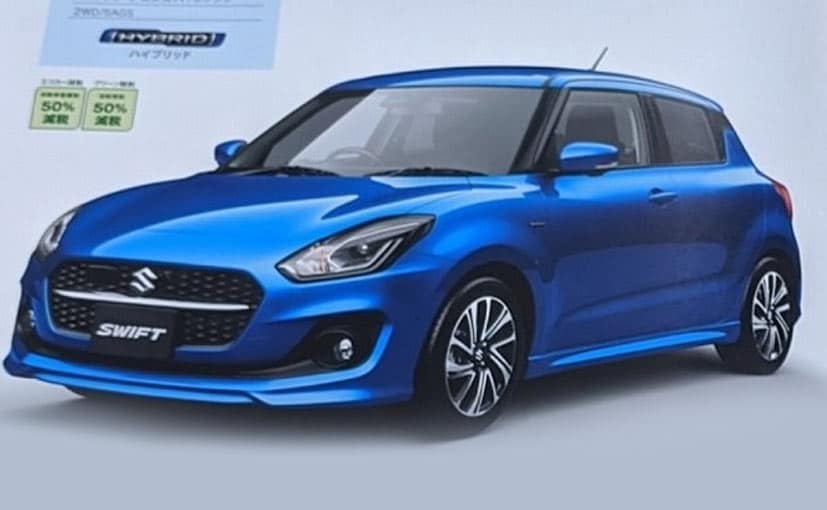 The Japanese-spec Suzuki Swift facelift gets subtle cosmetic upgrades and is likely to hit the market in a few weeks from now.

The Suzuki Swift hatchback is one of the most popular models from the brand across the globe and the company is readying an updated model for 2021. The Suzuki Swift facelift is currently under development and images of the model have now leaked online. The leaked images come from the brand’s home market – Japan – but do remember a lot of these upgrades will make it to other markets as well including India. Going by the leaked images, the Swift facelift will be subtle but enough to bring some freshness to the model.

Changes to the Suzuki Swift facelift include a tweaked front bumper, revised grille, and new set of machined alloy wheels. Changes to the rear aren’t confirmed yet, but the model could get a revised bumper as also a new taillight design. Also expect to see new colour options on the hatchback, along with new dual-tone paint schemes as a factory option. According to the leaked brochure, the Swift facelift will get the new Flame Orange with a black roof and Rush Yellow with a silver roof colour options. 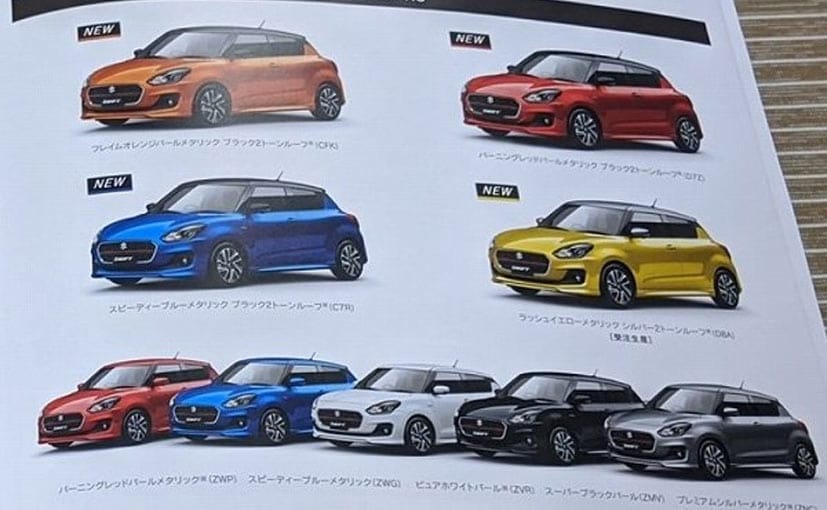 Under the hood, the 2021 Suzuki Swift facelift will come with the same 1.2-litre Dualjet petrol engine with 89 bhp and 118 Nm. Japan also gets the hybrid version of the Swift with the 0.3 kWh battery pack that delivers an additional 10 kW and 30 Nm of peak torque. Lastly, the JDM-spec Swift RS comes with the 1.0-litre Boosterjet turbo petrol motor and is tuned to develop 101 bhp and 150 Nm. While the Dualjet motor is expected to make its way on the India-spec Maruti Suzuki Swift as well soon, the Boosterjet motor though was discontinued with the Baleno RS in India, and won’t make a comeback as of now.

The leaked images reveal that the 2021 Suzuki Swift facelift is ready to hit the Japanese market in a few weeks from now and is likely to debut in other parts of the globe towards the end of the year. The Swift is a strong seller for Maruti Suzuki and India can expect the updated model to arrive sometime next year.