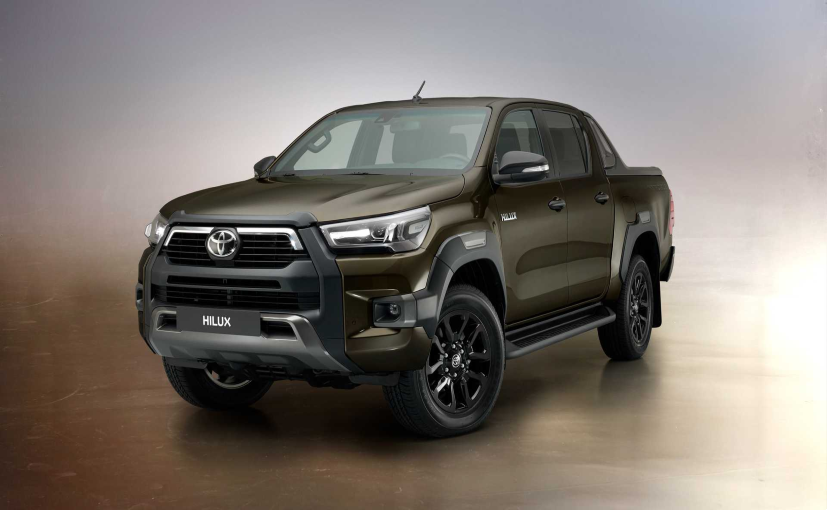 Just like the 2021 Toyota Fortuner facelift, even the Hilux gets a fair few cosmetic updates while the 2.8-litre diesel engine has been upgraded to develop more power.

The 2021 Toyota Hilux Facelift has got some cosmetic updates.

Toyota is updating some of its popular SUVs for model year 2021 and the Hilux pick-up is the latest to receive the updates after the Fortuner SUV. The updated 2021 Toyota Hilux facelift has been unveiled in Thailand and like the Fortuner, majority of the changes on the new Hilux are centred on its face. It now gets redesigned LED headlamps which integrate more prominent LED daytime running lights (DRLs). The grille has been updated with larger slats, the front bumper has been updated as well sporting bigger fog lamp housing and it gets new 18-inch alloy wheels as well. The profile and the rear of the SUV is almost similar to the outgoing model. 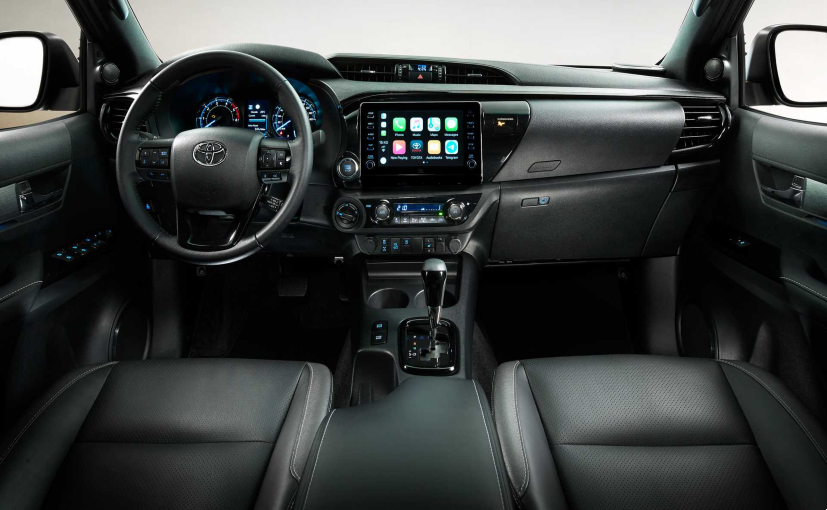 The 2021 Toyota Hilux is now equipped with a larger 8.0-inch touchscreen infotainment system that is equipped with Apple CarPlay and Android Auto.

While the cabin remains identical to the predecessor in terms of design and layout, it’s been updated with new features. Just like in the Toyota Fortuner facelift, it is now equipped with a larger 8.0-inch touchscreen infotainment system that is equipped with Apple CarPlay and Android Auto and the instrument cluster has been moderately updated as well. It has been also updated with the new Toyota Safety Sense. 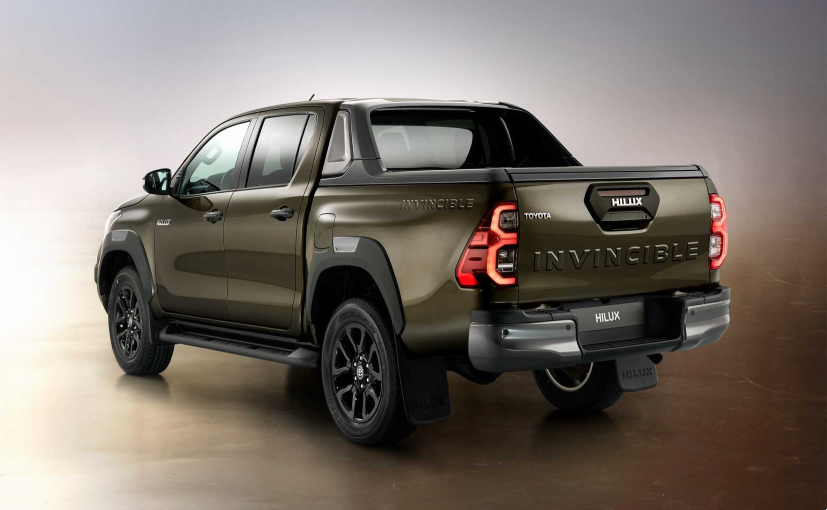 It gets the same engine options as the outgoing model. The 2.8-litre diesel engine has been uprated to make more power and torque.

Under the hood, the new Toyota Hilux continues with two engine options in Thailand. First up is the Toyota Innova Crysta sourced 2.4-litre, four-cylinder, diesel engine that puts out 148 bhp and 400 Nm of peak torque. The 2.8-litre, four-cylinder, diesel engine which is more powerful than before. It develops 25 bhp more at 201 bhp and 50 Nm more at 500 Nm of peak torque.