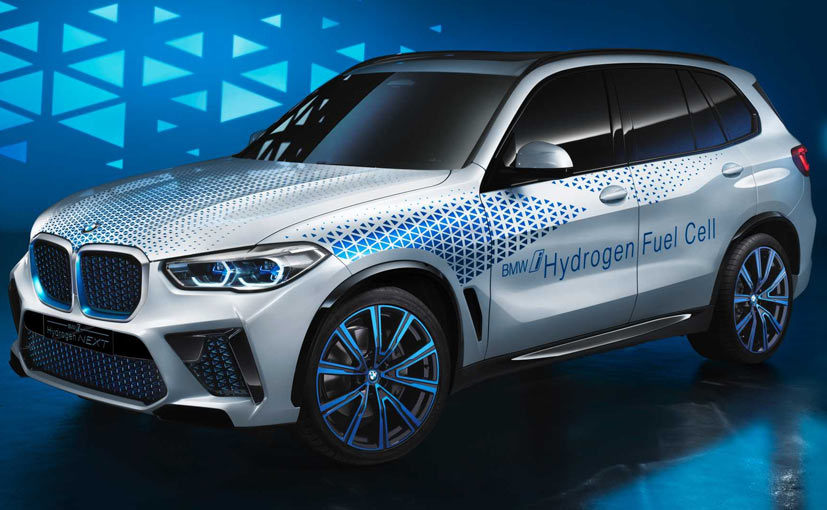 The new-generation BMW X5 will also share its newly developed powertrain with the iX3 which in combination will put out 364 bhp.

The BMW X5 Fuel Cell will enter production in 2022.

It was in September last year when we got to know that BMW is working on alternative fuel technology when the Bavarian carmaker had showcased the i Hydrogen Next concept at the Frankfurt Motor Show. However, the hydrogen fuel cell technology will not only be limited to the 7-Series flagship sedan, but also will make way to other models. The carmaker is testing fuel cell technology on the current generation X5 as well which is expected to enter production in 2022. 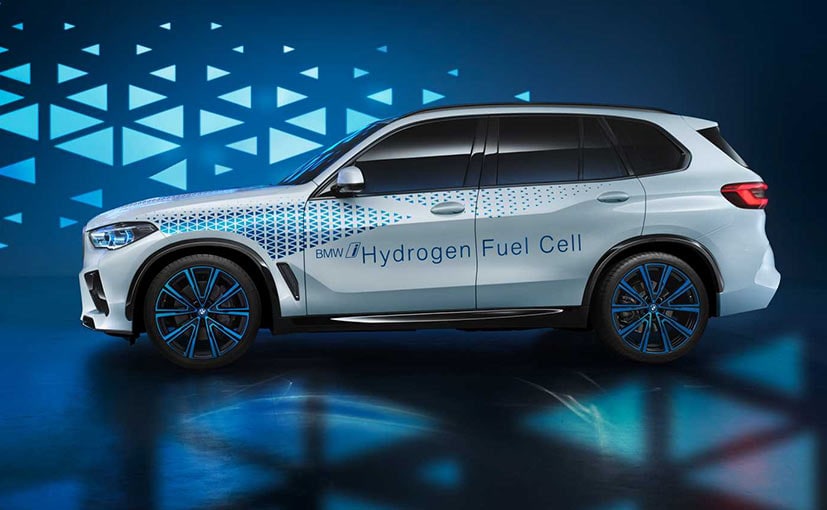 The powertrain will develop 364 bhp in combination.

The new-generation BMW X5 will also share its newly developed powertrain with the iX3 which in combination will put out 364 bhp. The fuel cell powertrain alone develops around 166 bhp, generating power from the chemical reaction between hydrogen and oxygen, resulting into emission of just water vapour. There and two tanke of 700-bar each containing 6 kg of hydrogen that can be refilled in 3-4 minutes, equivalent to the time taken to tank up any petrol or diesel car. 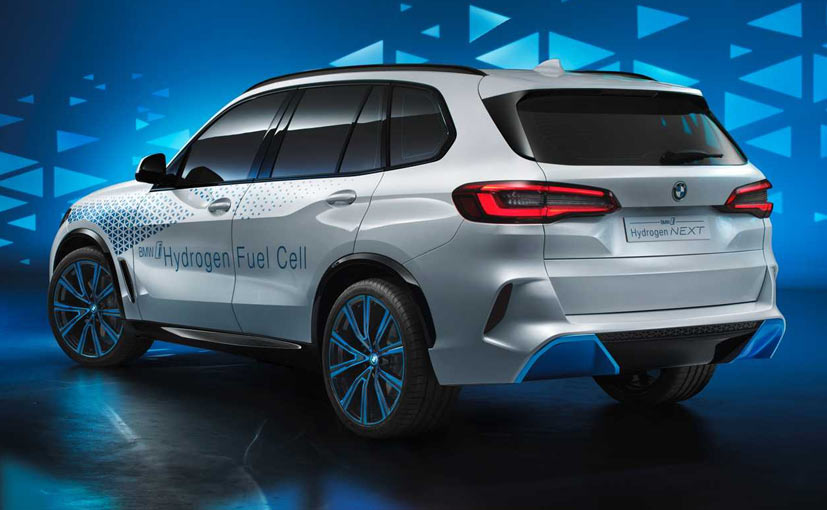 The 6 kg hydrogen tank can be filled up in 3-4 minutes.

The X5 fuel cell will be manufactured in limited numbers and will be a pilot project. That said, BMW is working to make its fuel cell technology available on a vast scale after 2025 when it will come up with a production model. However, even that will depend on the market demand for fuel cell and alternative technology vehicles.