A Mercedes-AMG C63 Did Donuts For An Audi Challenge 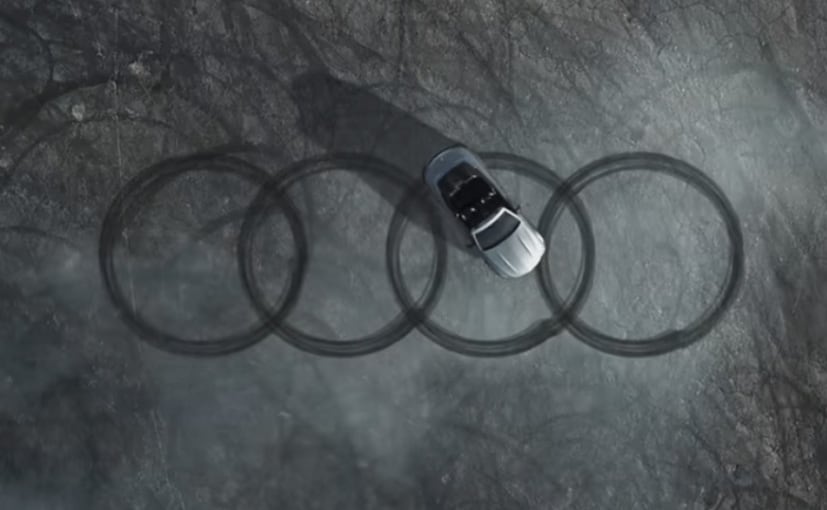 Mercedes took to its social media handle to enter a challenge set by Audi for their fans. Here’s exactly what it did

It was a couple of days ago that Audi announced a #FourRingsChallenge on its social media handles. With this challenge, the company asked all its fans and followers to send it in their contribution via artworks and of course asking for their version of the four rings. While the company’s wall was flooded with artworks from various people across the globe, there was one entry which caught our eye. This one was from Mercedes-Benz. Yes the company did donuts with the AMG C63 and ofcourse drew Audi’s four rings by burning some rubber.

There was a message too that went with the video. It said, “Hey Audi, #FourRingsChallenge accepted! As we’re all united in the same passion, here we go with our creative contribution. @Audi, we hope you like the result and show us how your handwriting looks like.”

We’re sure that the folks at Audi have already seen this video and are itching to do something about it and come up with a reply which was equal in terms of wittiness and proportion. We can’t wait for this battle of words and actions to continue.