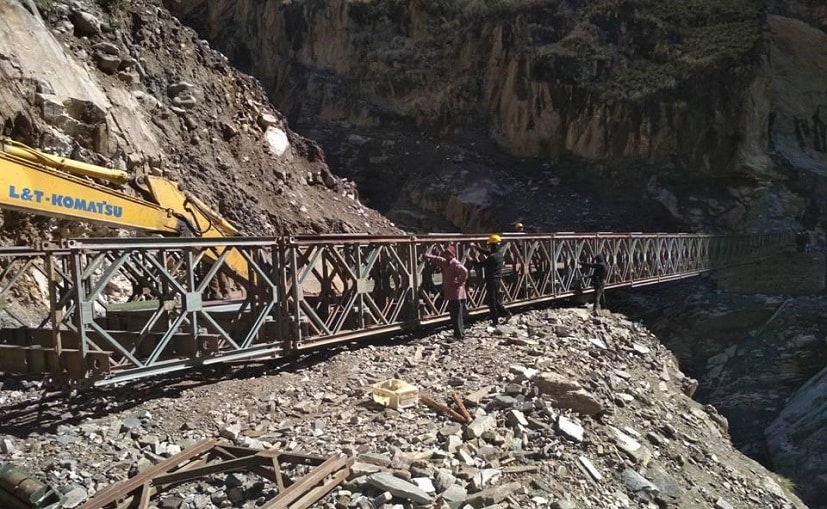 The pilgrimage to the sacred Kailash Mansarovar will be a much easier and faster affair from now. This has been made possible due to the efforts of the Border Roads Organisation (BRO) which has constructed a new route through Uttarakhand that will cut the travel time to the sacred mountain by several days. The 80 Kms long road from Dharchula to Lipulekh pass on the China border is now entirely motorable where the altitude rises from 6,000 feet to 17,060 feet. With the completion of this project, the arduous trek through treacherous high-altitude terrain can now be avoided by the travelers.

Union Minister for Road Transport & Highways and MSMEs Nitin Gadkari said on Twitter,”The border villages are finally connected by roads for the first time and Kailash Mansarovar Yatris can now avoid the difficult 90Km trek and move upto China border in vehicles.” The road was inaugurated by Defence Minister Rajnath Singh on Friday who flagged off the first convoy of vehicles from Pithoragarh via video conferencing. 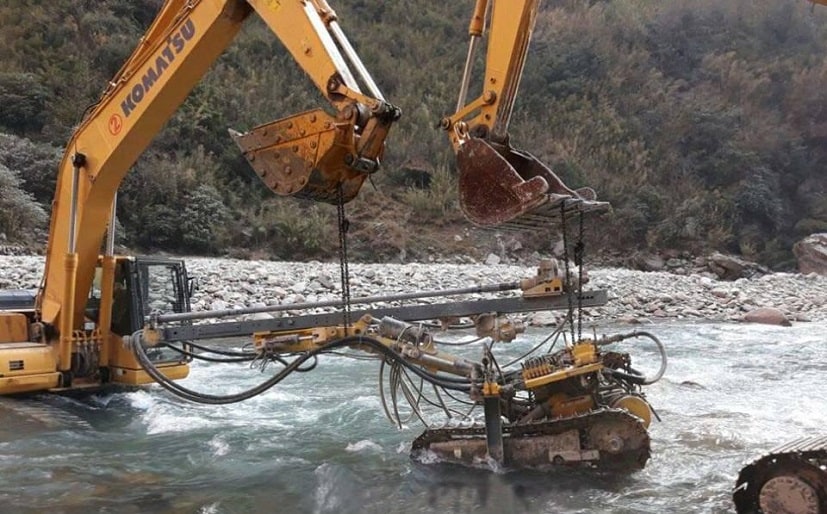 Border Roads lost many lives and 25 equipment during the challenging construction task.

The construction of this road was hampered due to multiple problems as constant snow fall, steep rise in altitude and extremely low temperatures restricted the working season to five months. In addition, there were numerous flash floods and cloud bursts over the last few years which led to extensive damages. In the initial 20 Kms, the mountains have hard rock and are near vertical due to which BRO lost many lives and equipment too was badly damaged. Despite all odds, in last two years, BRO could increase its output by 20 times by creating multiple attack points and inducting modern technology equipment. 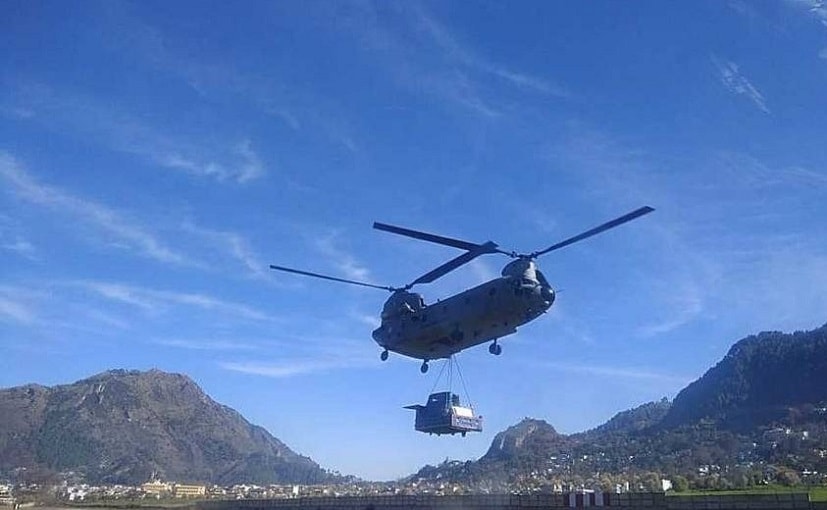 Helicopters were extensively used to bring tons of stores equipment into the area.

The Darchula to Lipulekh road is an extension of Pithoragarh-Tawaghat-Ghatiabagarh road. It originates from Ghatiabagarh and terminates at Lipulekh Pass, the gateway to Kailash Mansarovar. At present, the travel to Kailash Mansarovar takes around two to three weeks through the Sikkim or Nepal routes. The Lipulekh route had a trek of 90 Km through high altitude terrain and the elderly faced lot of difficulties. Now, the entire journey till the border will get completed by vehicles.