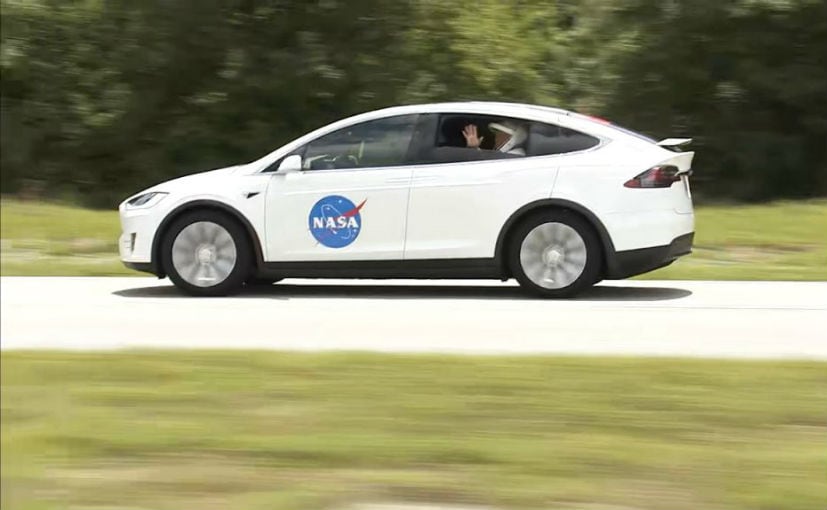 The Tesla Model X transported NASA astronauts Robert Behnken and Douglas Hurley to the launchpad as they made their way up to the ISS using the SpaceX Crew Dragon spacecraft on a Falcon 9 booster rocket.

The Tesla Model X is the flagship SUV of Elon Musk’s electric car company, and it became the transport vehicle for the SpaceX astronauts that have successfully made their way up to the International Space Station (ISS) on the SpaceX Falcon 9 booster rocket. It was for the first time that NASA was sending its astronauts – Robert Behnken and Douglas Hurley – into space with the help of a private aerospace company, nearly a decade since the last time the US Space agency did so on American soil. The moment then was iconic and quite the perfect launchpad (pun intended) to advertise the Tesla Model X. 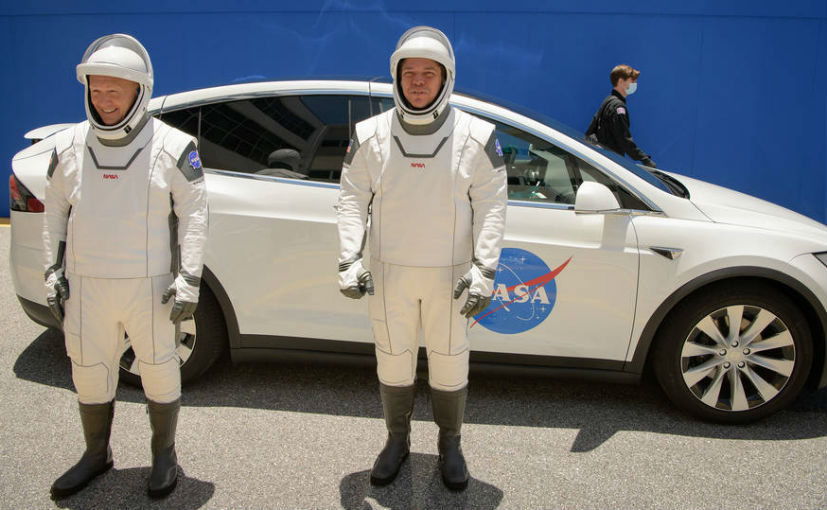 This Tesla Model X was customised for the special day and is outfitted with cooling air for the crew’s suits. The electric SUV bears a custom license plate that reads ‘ISSBND’ which means ISS Bound and gets the NASA decal on the doors. The car was in the middle of a convoy that included support team members and security personnel that completed the 14.4 km drive to the launch complex. 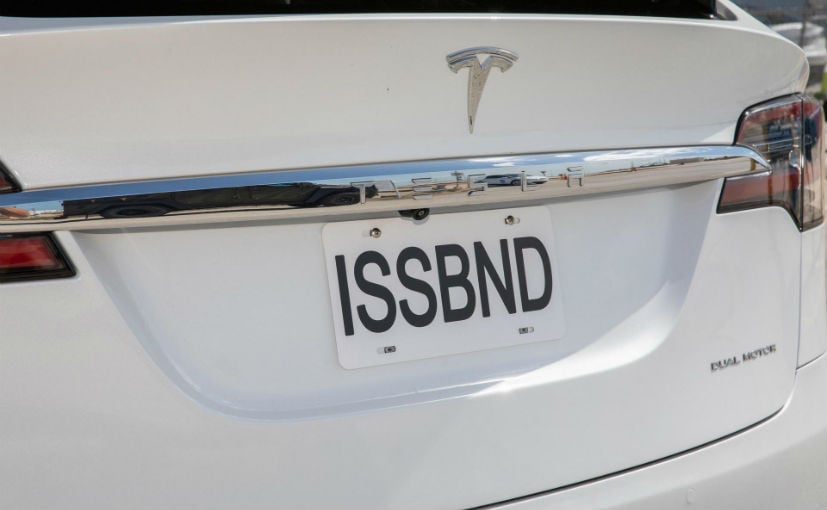 Now, this isn’t exactly the obvious advertising channel but Tesla is known to not follow the traditional marketing strategies. Instead, the Tesla Model X etches itself in this moment of history. In fact, the Model X replaced the Astrovan that’s been used for years to transport the astronauts. The Tesla transported its passengers to the Pad39A for the launch of the SpaceX Crew Dragon spacecraft on a Falcon 9 booster rocket from the Kennedy Space Center in Cape Canaveral, Florida. The drive also marks the first time that NASA astronauts have taken a car to the launchpad on their way to leave Earth. 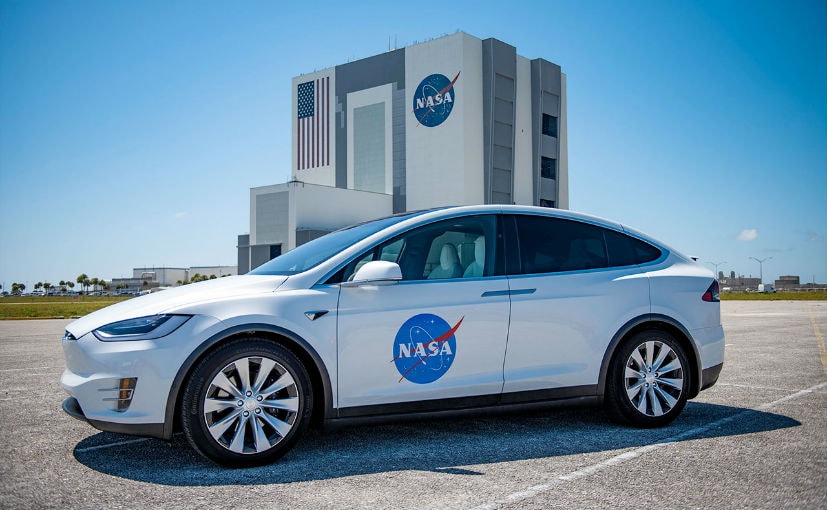 The Model X electric SUV transported the astronauts to the launchpad, a drive of 14.4 km

Could the Tesla Model X then be the new Astrovan? Not quite, but the vehicles transporting astronauts in the US have been evolving over decades as much as space travel itself. The first astronauts for the Mercury 7 were transferred from a hangar to the rockets in a white vehicle – a converted Clark Cortez motorhome – with blue and red stripes and a large NASA logo. The Astrovan was used between 1968 and 1972 that included the moon missions as well. It also continued to stay in service for the Skylab, Apollo-Soyuz and early space shuttle missions. 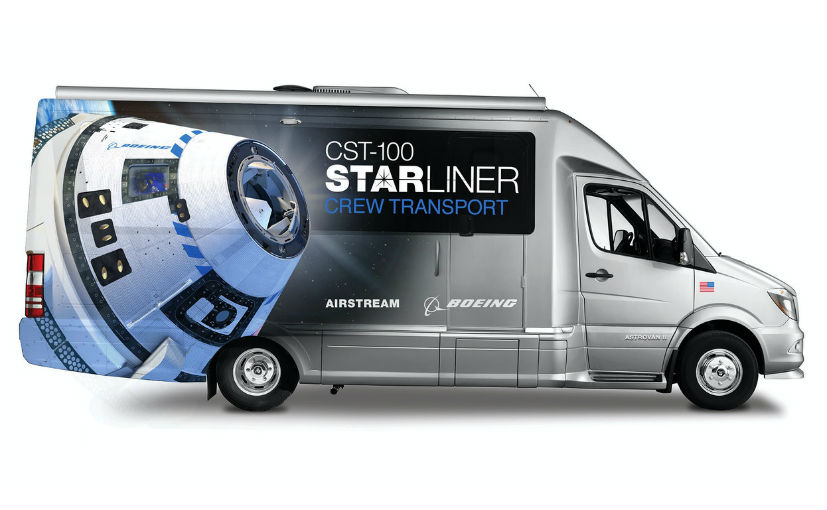 The Astrovan saw a complete overhaul in November 1983 with the ninth space shuttle mission and was a modified Airstream Excella Motorhome with a chrome body and red, white and blue stripes. The motorhome was large enough to accommodate the shuttle crews. In 2019, the Boeing Company, NASA’s commercial crew partner developed the Astrovan II, which was the Airstream Atlas Touring Coach that comes with new graphics inspired by the Boeing Starliner spacecraft that is now in service.