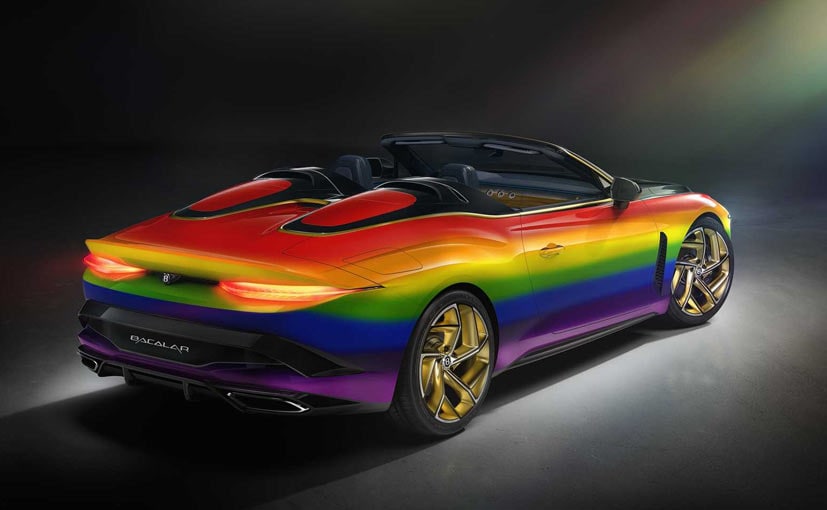 All 12 units of the Bacalar have already been sold out and the carmaker is charging $ 1.84 million, around Rs. 8.24 crore in current exchange rates.

Bentley came with an interesting contest to keep its employees and their families busy when operations were closed and everyone had to remain indoors. It conducted an online contest challenging its workers and their families to design their perfect Mulliner Bacalar. The contest was won by a woman named Eleanor whose design was selected by Bentley’s Director of Design, Stefan Sielaff, having the most vibrant exterior among all the entrants. That said, the design will only make it to production if a customer specifically orders it.

From top to bottom, the Bacalar wears seven shades from Bentley’s body colour options starting with the dragon red II which is a bright colour and had earlier appeared on the launch vehicles for Continental GT V8 in 2012 and then the current Bentayga V8. Then the Orange Flame uses paint with mica pigment and powdered aluminium, Yellow Flame is the same shade seen on the Bacalar when it was unveiled, Apple Green is one of Bentley’s bespoke colour options, the Jetstream II uses powder blue with a metallic finish, the Sequin Blue is a customer’s choice to match a favourite ball gown and is now part of the available palette for the brand’s vehicles and finally, the Azure Purple also was specifically requested by a customer top match the colour the African Violet flower. 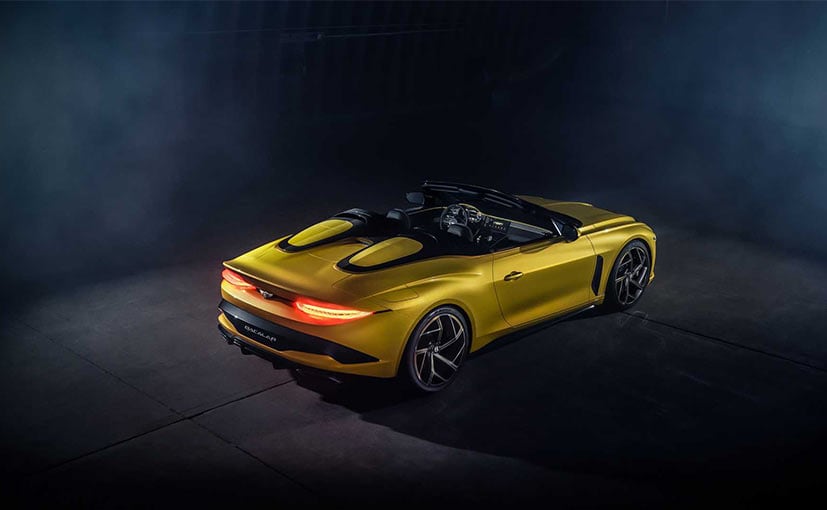 All 12 units of the Bacalar have already been sold out.

All 12 units of the Bacalar have already been sold out and the carmaker is charging $ 1.84 million, around ₹ 8.24 crore in current exchange rates per car. The car is powered by a twin-turbo 6-litre, W12 engine that puts out 641 bhp and 900 Nm of peak torque. Bentley says that the limited-run model can clock triple digit speeds in 3.5 seconds and reach a top speed of over 322 kmph.