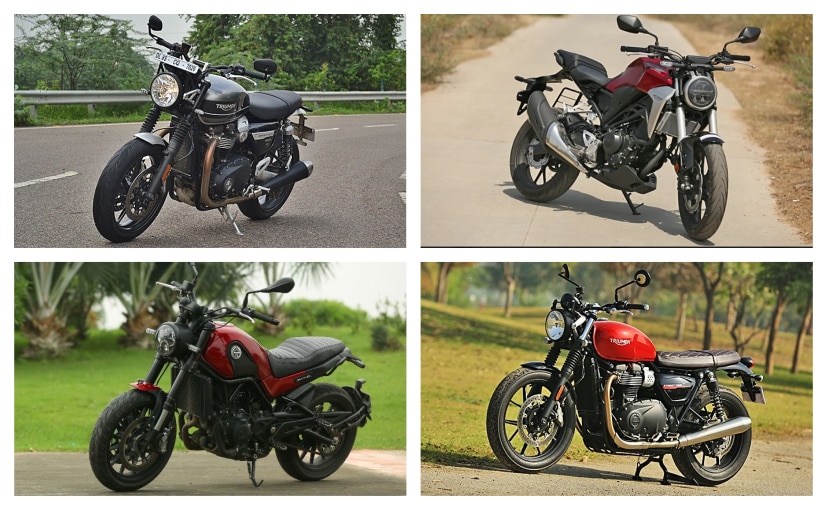 One of the most popular motorcycle styles currently across the globe are neo retro models. These motorcycles are basically a beautiful blend of modern engines and technology along with design inspired by old-school classics. Neo retro motorcycles could include modern classics, scramblers, and cafe-racers and so on. India too has a variety of neo retro motorcycles in multiple segments and from various manufacturers. We list down the top seven neo retro models that you can buy in India right now. 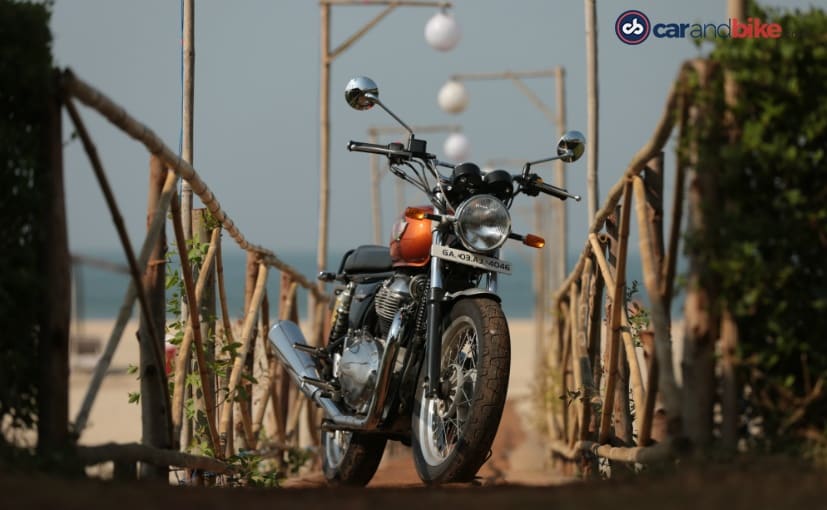 (The Royal Enfield Interceptor 650 is a handsome motorcycle. Not too flashy, yet classy)

Up first we have the Royal Enfield 650 Twins. The Interceptor 650 and the Continental GT 650! The launch of these motorcycles in late 2018 ushered in a new era for Royal Enfield who would like to dominate the 350 cc-650 cc market globally! Both motorcycles are powered by a 648 cc, parallel-twin engine, and it puts out modest figures -47 bhp at 7,250 rpm and 52 Nm of peak torque at 5,250 rpm. We can confidently say that these are best performing Royal Enfield bikes. While they may not have much to offer in terms of features and electronics, these two offer pure riding pleasure in spades. The design is classically old-school and fits the bill of a neo retro motorcycle beautifully. 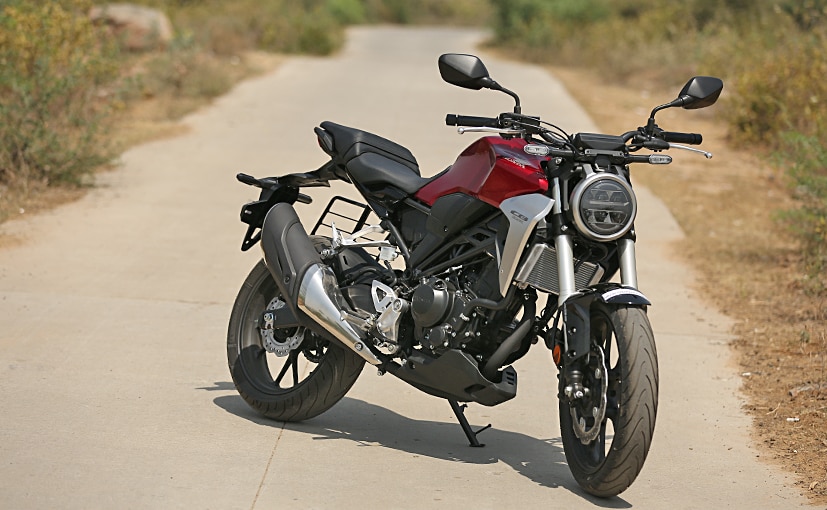 The Honda CB300R is the company’s first ever 300 cc bike in India. A handsome roadster, the CB300R is priced at ₹ 2.41 lakh. It gets a 286 cc single-cylinder engine which is liquid-cooled and pumps out 30 bhp at 8,000 rpm and 27.4 Nm at 6,500 rpm. With a kerb weight of 147 kg, it is a light motorcycle and offers plenty of performance and is perfect for urban riding. It scores high on features too, with ABS, LCD instrument console, all-LED lighting and so on. It is a good option for young riders and people who are returning to riding after a gap. 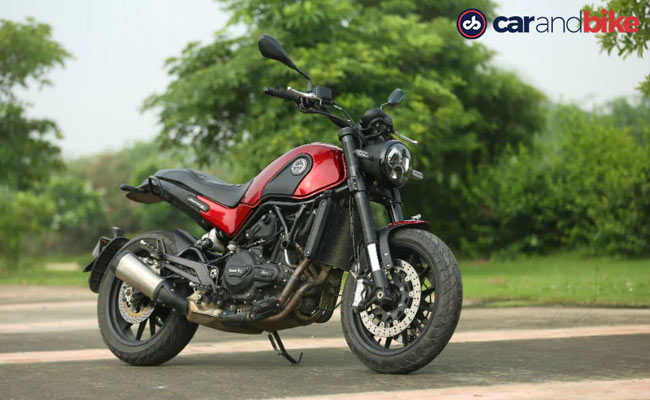 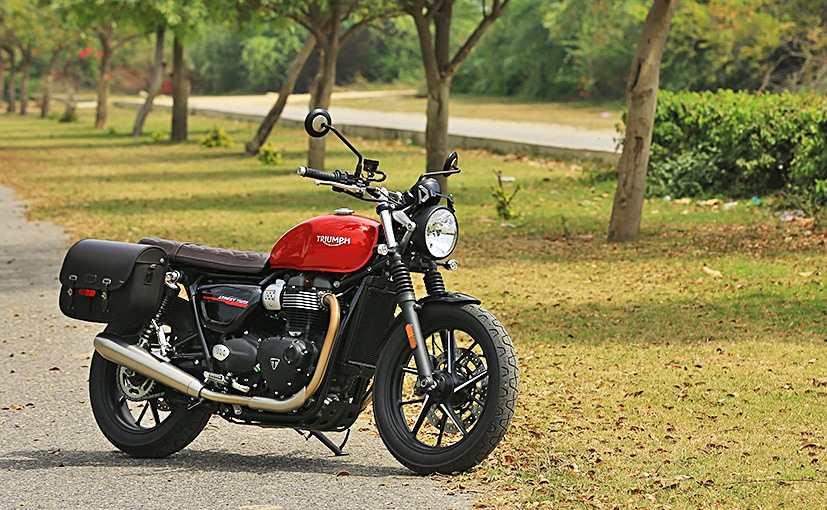 (The Street Twin is Triumph’s best-selling model in India, and the most affordable one too)

Few motorcycle manufacturers do modern classics better than Triumph. And the prime example of Triumph’s modern classic glory is the Street Twin. It is the largest selling Triumph model in India and globally along with being the most affordable too. The 900 cc high torque parallel-twin motor makes 64 bhp and 80 Nm. The motorcycle offers top-notch fit and finish along with lovely performance as well. Its modern classic styling with its old-school bits as round headlamp, brushed Aluminium bits and minimalist design make for a beautiful looking motorcycle.

(The Ducati Scrambler manufactured in Thailand is exported around the world, including India, and even the US)

The Ducati Scrambler was launched in India in 2015. The Scrambler from Ducati has proven to be a best-seller and what helps it sell even more is the entire range starting with the Icon, including the Desert Sled, for the ones who like riding on tougher terrains. The Scrambler Icon was updated in 2019 with an inertial measurement unit assisted ABS along with a new LED daytime running light. It continues to get the 803 cc, L-twin engine putting out 73 bhp at 8,250 rpm and 67 Nm at 5,750 rpm. 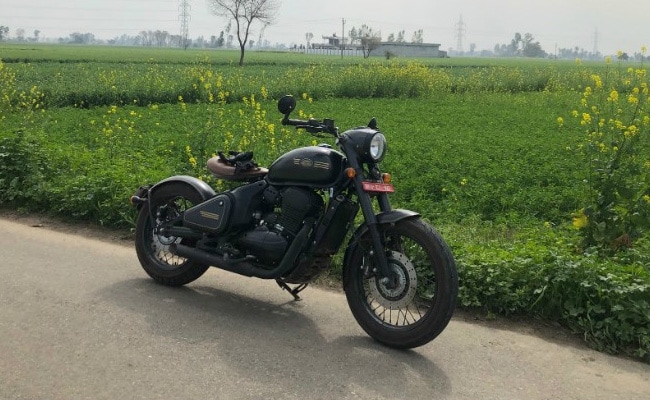 The Jawa Perak is special! At ₹ 1.94 lakh (ex-showroom, Delhi), it is the most affordable bobber style motorcycle on sale in India right now. The bike can be currently booked for a token amount of ₹ 10,000 which is fully refundable. The Jawa Perak borrows its name from the original Perak motorcycle that was showcased at the 1946 Paris Motor Show during World War II. It gets a 334 cc single-cylinder engine which is liquid-cooled and pumps out 30 bhp and 31 Nm of peak torque. The engine will be BS6 compliant, of course, and will be paired to a six-speed gearbox. The motorcycle will have dual-channel ABS as standard and also gets a 7-step adjustable monoshock at the rear. The front sees regular telescopic forks. The seat height is at 750 mm, which will be comfortable for Indian riders and it weighs in at 179 kg. 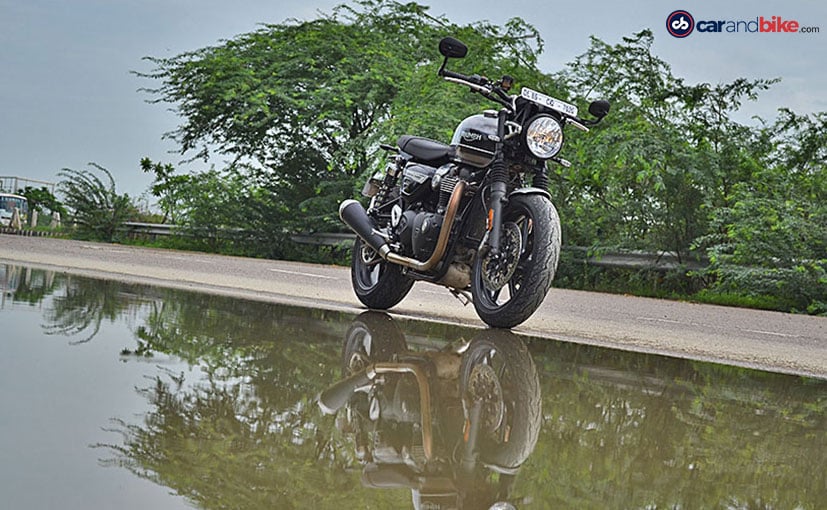 The Triumph Speed Twin is one of the newer additions to the company’s modern classic range in India.it is as easy-going and accessible as the Street Twin but that’s where the similarities end. The Speed Twin’s focus is on performance. There is oodles of charm as well but that is a given with any current Triumph modern classic but this one, it is all about effortless performance. The 1,200 cc high power, parallel-twin engine pumps out 96 bhp at 6,750 rpm and the peak torque output is rated at 112 Nm at 4,950 rpm. As far as features are concerned, the Speed Twin gets ride-by-wire throttle along with three riding modes – Road, Rain and Sport. ABS and traction control are standard as well. In a bid to keep costs down, the Speed Twin comes fitted with 41 mm KYB forks up front and twin KYB springs at the rear. There are 305 mm twin discs up front, gripped by Brembo 4-spot callipers and at the rear, a 220 mm disc takes of braking duties and has a Nissin 2-pot calliper. The Speed Twin is priced at ₹ 9.45 lakh and for that price it makes a lot of sense if you are looking for effortless performance and old-school cool.