BMW 8-Series: All You Need To Know 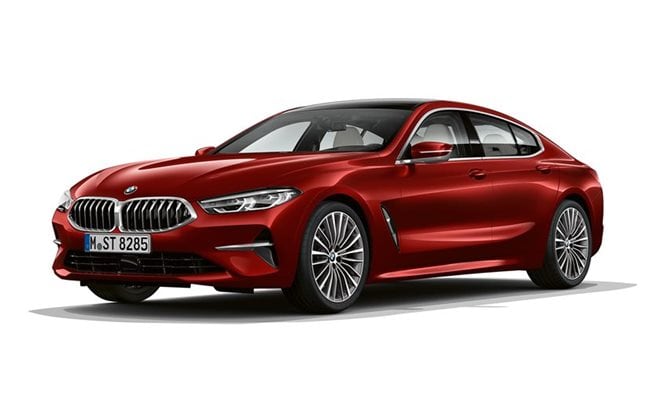 The 8 Series is essentially an upgraded replacement for the 6 Series and in India it’s offered only in the 8 Series Gran Coupe and the performance-spec M8 Coupe.

The BMW 8-Series is offered in two variants.

The BMW 8-Series has been launched in India as company’s new flagship offering and sits above the 7-Series flagship sedan. The new four-door coupe is offered in India in in two variants – 840i Gran Coupe priced at ₹ 1.29 crore and 840i Gran Coupe M Sport Edition, which will cost you ₹ 1.55 crore (all prices ex-showroom India). Globally, the BMW 8 Series Gran Coupe is offered with four powertrain options – 840i, 840i xDrive, M850i xDrive, and 840d xDrive diesel. However, India gets just the 840i petrol rear-wheel drive (RWD) version. Here’s everything you need to know about the new BMW 8-Series Gran Coupe.