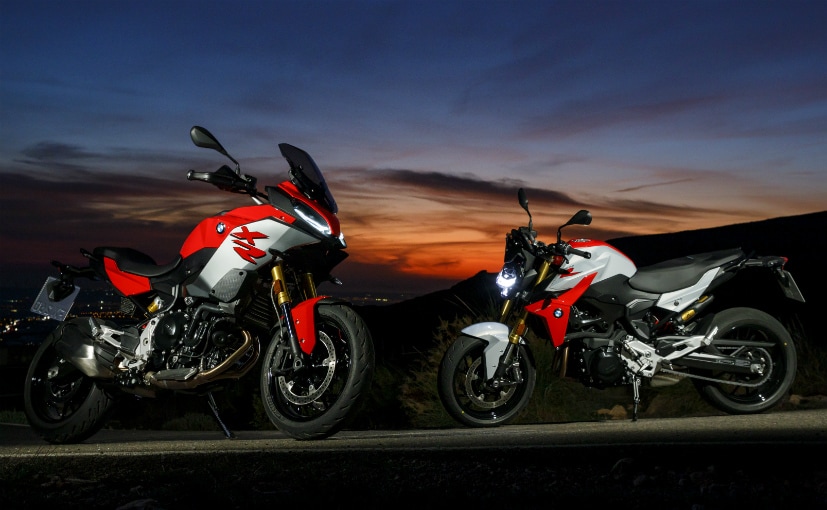 BMW Motorrad India launched two new middleweight motorcycles in the F 900 R and the F 900 XR. The F 900 R is a naked roadster while the F 900 XR is an adventure sport tourer.

Both motorcycles share the engine and the cycle parts

BMW Motorrad India has launched two new middleweight motorcycles in India, the F 900 R and the F 900 XR. The former is a naked sport while the latter is an adventure sport tourer. The F 900 R is priced at ₹ 9.9 lakh. The F 900 XR Standard is priced at ₹ 10.5 lakh while the F 900 XR Pro is priced at ₹ 11.5 lakh (ex-showroom, Delhi). Globally and in India, BMW had been looking to strengthen its presence in the middleweight segment for a while now, as more affordable options to the likes of the BMW S 1000 R and the S 1000 XR. The BMW F 900 R will be going up against motorcycles such as the Triumph Street Triple RS, KTM 790 Duke and the Ducati Monster 821. Similarly, the F 900 XR will rival the likes of the Ducati Multistrada 950 and the soon-to-be launched Triumph Tiger 900 GT. Bookings for both models have begun at BMW Motorrad dealerships from today.

The BMW F 900 R has the right amount of muscle needed from a roadster. The exposed engine, fat rear tyre and the aggressive stance give it solid presence. The contrast side panels, sculpted fuel tank and the gold forks add even more muscle. What tops off the design is the headlamp with dual crescent shaped LEDs in the middle! Viewed in profile, the F 900 R looks like the elder sibling of the BMW G 310 GS. 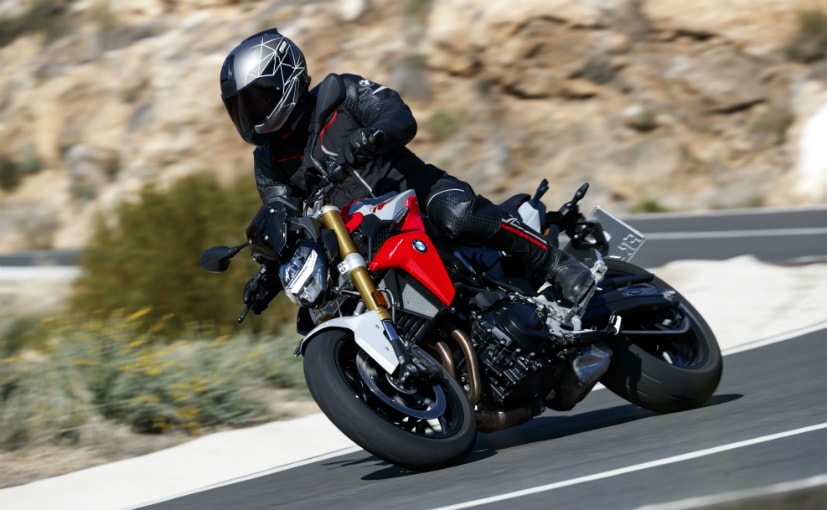 On the other hand, the BMW F 900 XR is a proper adventure sport tourer. It is meant to be ridden on tarmac, for long distance if you like. It is based on the same chassis as the F 900 R but gets different panels and slightly different riding dynamics along with a taller ride height, thanks to a taller seat. The F 900 XR is also longer and wider than the F 900 R along with having a bigger windscreen. 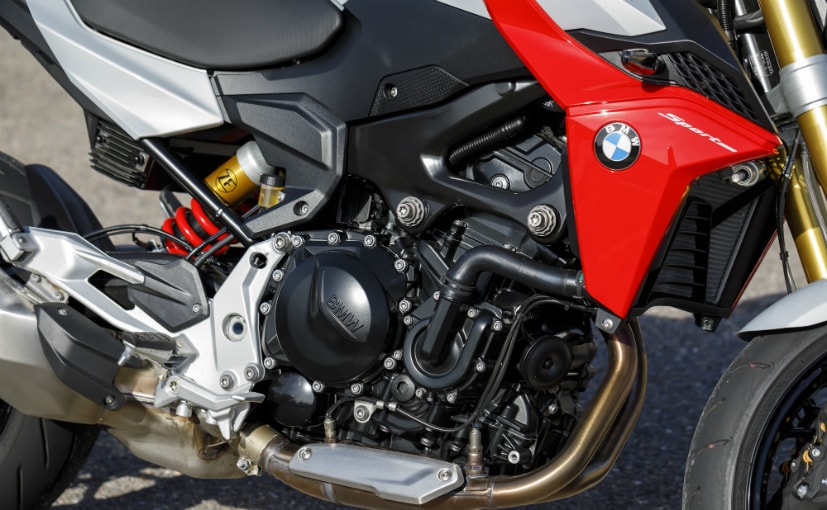 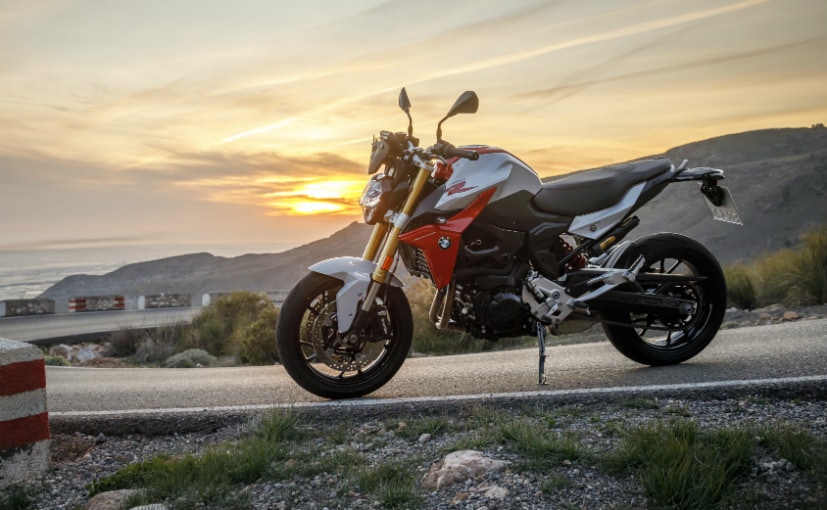 Both motorcycles get Rain and Road mode along with automatic stability control as standard. The ABS and stability control can be disengaged fully. Other standard features include full LED lighting. Like other BMW middleweights, the bikes do get optional ‘Pro’ modes along with drag torque control, dynamic traction control, ABS Pro and dynamic brake control as well. Other optional feature that is on sale is the BMW electronic suspension adjustment (ESA). You could also choose to get adaptive cornering lights on them. The 6.5-inch full colour TFT screen is a standard fitment.