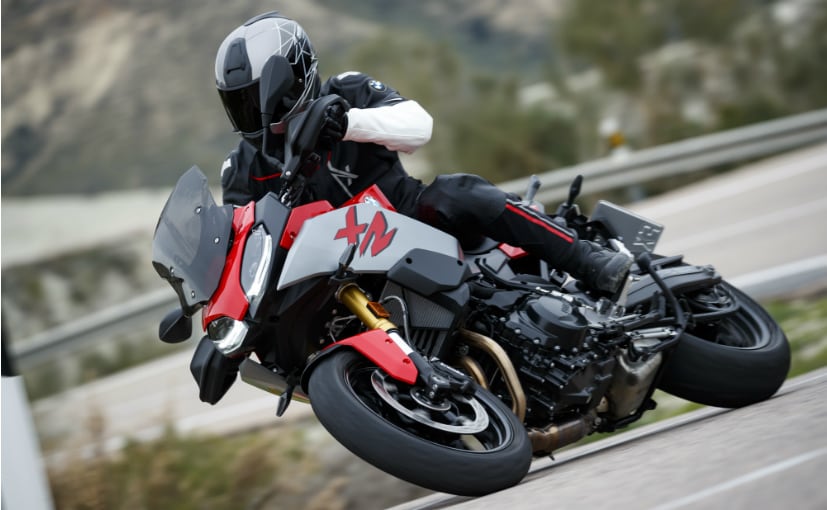 The BMW F 900 XR was recently launched in India, with prices starting at Rs. 10.5 lakh. Here are a few highlights of the new adventure sport touring motorcycle from BMW.

The BMW F 900 XR gets two variants: Standard and Pro

BMW Motorrad is working towards strengthening its middleweight ADV portfolio. First came the BMW F 750 GS and the F 850 GS! BMW thought it would be a good idea to use these bikes as a basis to develop more middleweight motorcycles. And that resulted in the company launching the BMW F 900 XR in India. The Standard version is priced at ₹ 10.5 lakh while the Pro version is priced at ₹ 11.5 lakh (ex-showroom, Delhi). The BMW F 900 XR is an adventure sport touring motorcycle. It is primarily meant for covering long distances on tarmac. The F 900 XR goes up against the Ducati Multistrada 950 and the soon-to-be launched Tiger 900 GT. We tell you about the important highlights of the motorcycle. 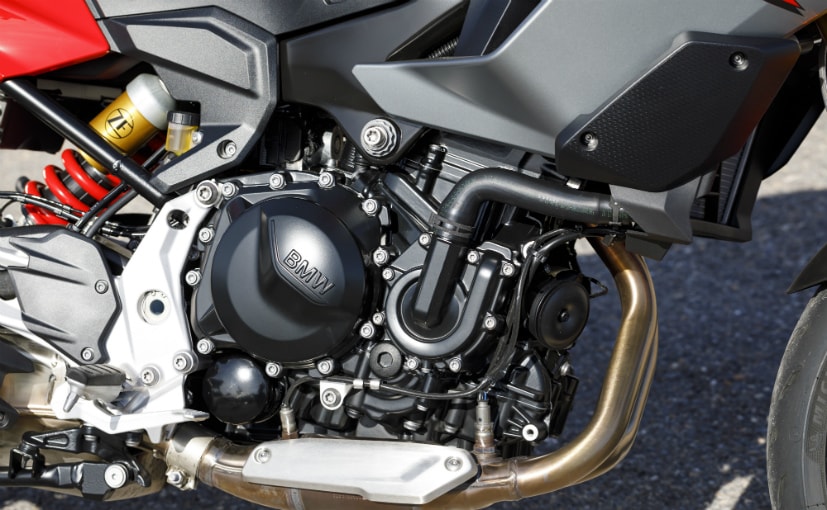 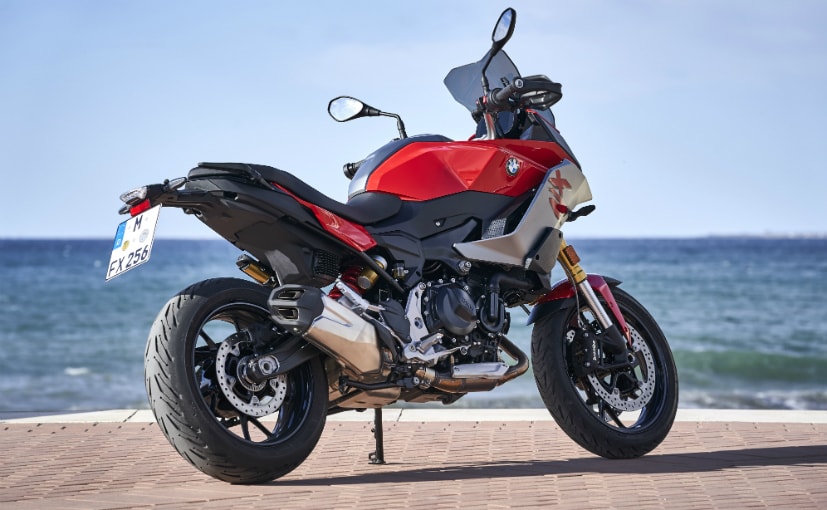 The F 900 XR gets 43 mm gold-finished upside down forks and a 17-inch die-cast Aluminium wheel wrapped in thick 120/70 XR 17 rubber. At the rear is also a 17-inch die-cast Aluminium wrapped in thicker 180/55 ZR 17 rubber. The rear end is suspended on a hydraulically adjustable monoshock. The front suspension gets a travel of 170 mm while the rear gets a travel of 172 mm. The other interesting bit is that the F 900 XR gets the world’s first plastic welded fuel tank, which sits between the rider and the steering head. The plastic fuel reduced up to 60 per cent weight. The XR’s fuel tank weighs just 2.8 kg and has a capacity of 15.5 litres. The F 900 XR gets twin 320 mm discs along with 4-piston Brembo radial callipers while the rear wheel gets a 265 mm disc with a single piston floating calliper. The motorcycle had a kerb weight of 219 kg. 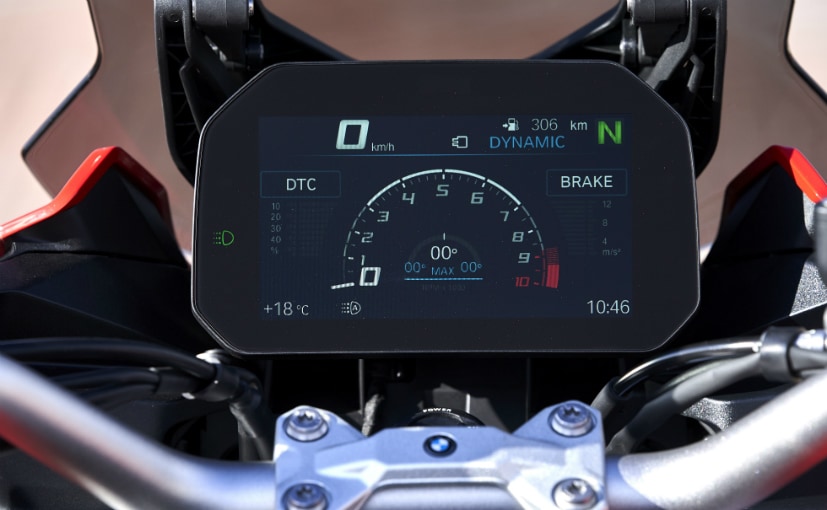 (The 6.5-inch full colour TFT screen is a standard fitment on the motorcycle)

The BMW F 900 XR gets a bunch of electronic rider aids. ABS is of course standard and additionally, the bike will get Rain and Road mode along with automatic stability control as standard too. Other standard features include full LED lighting. Like other BMW middleweights, the bike does get optional ‘Pro’ modes along with drag torque control, dynamic traction control, ABS Pro and dynamic brake control as well. Other optional feature that is on sale is the BMW electronic suspension adjustment (ESA). You could also choose to get adaptive cornering lights on the F 900 XR. The 6.5-inch full colour TFT screen is a standard fitment.

The BMW F 900 XR is sold in two variants, the Standard and the Pro. The F 900 XR Standard is priced at ₹ 10.5 lakh while the F 900 XR Pro is priced at ₹ 11.5 lakh. The Pro gets additional riding modes and settings for electronics. In case, sport touring machines aren’t your thing, you could also look at the BMW F 900 R, which is a naked middleweight streetfighter and gets exactly the same engine and features as the F 900 XR and it is priced at ₹ 9.9 lakh (ex-showroom, Delhi).