BMW Motorrad India has recently released a teaser for two new motorcycles on its social media handles. These two motorcycles are the BMW F 900 XR and the 2020 BMW S 1000 XR. The BMW F 900 XR is a brand-new model which first made its debut at the 2019 EICMA Motorcycle Show in Milan, Italy. The 2020 BMW S 1000 XR is a fully updated model and is based on the new-generation BMW S 1000 RR sportbike. Both motorcycles are sport tourers but they get different engines. The BWM F 900 XR get a 900 cc parallel-twin engine which is essentially a bored out version of the 853 cc parallel-twin that does duty on the BMW F 850 GS and the F 750 GS. 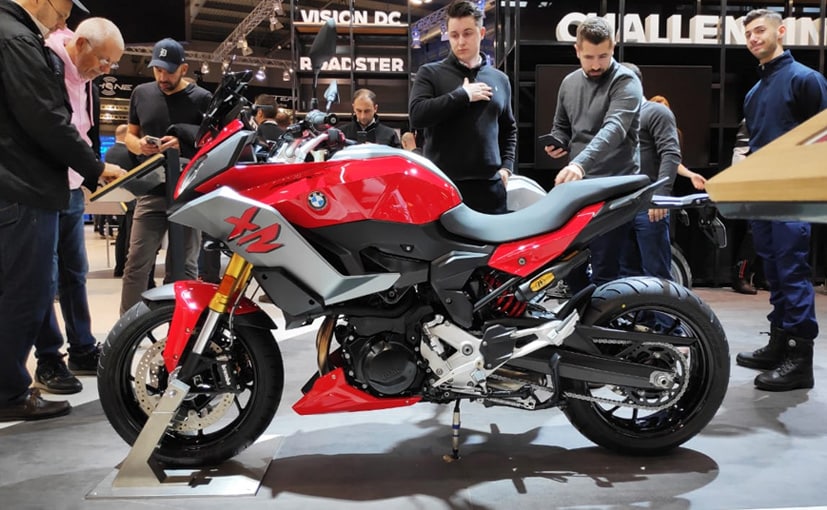 The engine on the F 900 XR has a bigger 86 mm bore, with stroke remaining the same 77 mm and puts out 105 bhp at 8,750 rpm, with peak torque of 91 Nm at 6,500 rpm. The new engine has two balancer shafts to keep vibrations in check, and a 277/450 firing order. The frame is borrowed from the BMW F 850 GS, but it’s been tweaked to offer a slightly shorter wheelbase, while the sub-frame is slimmer as well. The F 900 XR has a 15.5 litre fuel tank, made from welded plastic, and seat height is rated at 825 mm. Visually the F 900 XR is based on the bigger BMW S1000 XR, which has also been updated for 2020. The new BMW F 900 XR looks like a slightly smaller and sleeker version of the bigger model, and is positioned as a sport touring model. 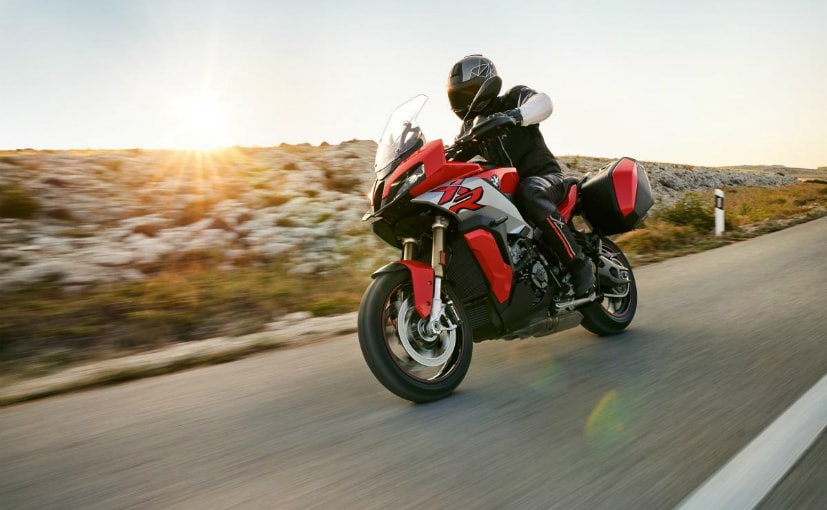 The engine on the 2020 BMW S 1000 RR acts as a stressed member on the new, lightweight frame. It gets adapted gear ratios, further increased mid-range power and engine drag torque control, which prevents the rear wheel from slipping as a result of abrupt throttle input or aggressive downshifting. According to BMW Motorrad, the engine speed range has been made broader, with the 4th, 5th and 6th gears with longer ratios in order to reduce noise, fuel consumption and engine speed level.

We believe BMW will start accepting bookings for the motorcycle in the next one month or so. We expect BMW S 1000 XR to be priced around ₹ 18 lakh to ₹ 20 lakh while the BMW F 900 XR could be priced between ₹ 15 lakh to ₹ 17 lakh.