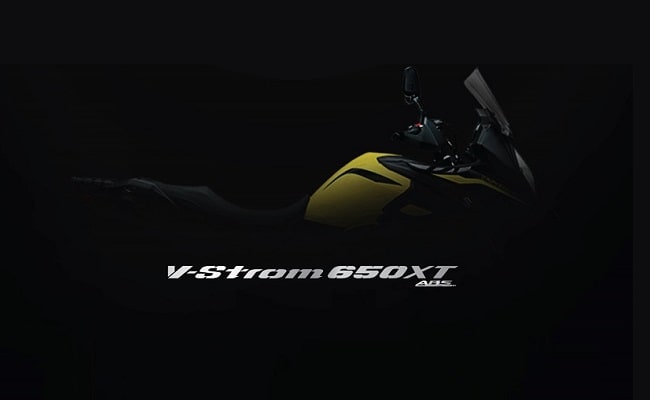 Suzuki Motorcycle India has confirmed that it would be launching the BS6 V-Strom 650 XT motorcycle in India soon. However, there is no official date for the launch yet. Here’s what we know so far about the upcoming BS6 Suzuki V-Strom 650 XT.

Suzuki Motorcycle India will be launching the BS6 iteration of its middleweight adventure tourer, the V-Strom XT in the country soon. Confirming the same, the two-wheeler manufacturer officially released a teaser image of the motorcycle with a tagline -‘Coming Soon’, suggesting that the launch is imminent. Notably, the company has not specified any particular date for the launch of the BS6 Suzuki V-Strom 650 XT. The adventure tourer motorcycle was also put on a show by the company has this year’s Indian Auto Expo. Here’s what we know so far about the BS6 version of the Suzuki V-Strom 650 XT.

The 2020 Suzuki V-Strom 650 XT will continue to sport a similar design to that of the outgoing model, which can be confirmed by the teaser image released by the company. The motorcycle will retain the vertical twin-pod headlight, adjustable windscreen, semi-digital instrument cluster, LED taillight and tubeless-tyre compatible wire-spoke wheels. The colour options are also expected to remain untouched – Champion Yellow and Pearl White Glacier. 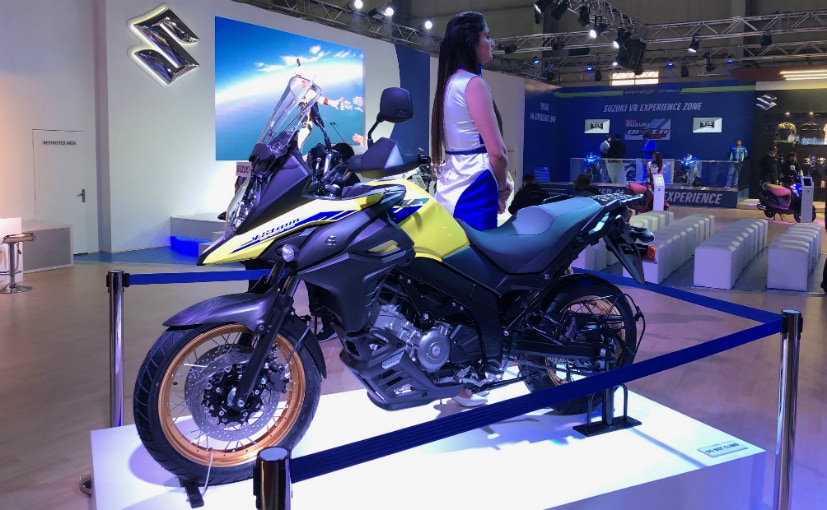 Features such as an analogue-digital instrument cluster, adjustable windscreen, three-level traction control, easy start system, low RPM assist and others will be straightaway lifted from the BS4 version. The Suzuki V-Strom 650 XT will employ 43mm adjustable telescopic forks at the front along with preload-adjustable rear mono-shock. For braking, the motorcycle will be equipped with dual-310mm discs up front and a 260mm disc at the rear with dual-channel ABS. The bike will sport 19-inch and 17-inch spoke wheels at the front and rear respectively. The 2020 Suzuki V-Strom 650 XT BS6 is expected to be slightly premium than the BS4 motorcycle that retailed at ₹ 7.46 lakh (ex-showroom Delhi).