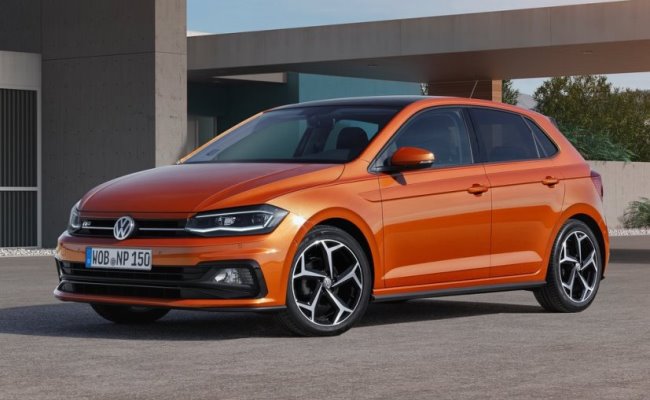 Both the petrol variants with 1-litre MPI unit and 1-litre TSI unit are claimed to return fuel economy of 17.75 kmpl and 18.24 kmpl respectively.

Volkswagen launched the BS6 compliant versions of its popular hatchback, Polo last month in India. The company announced the detailed variant-wise prices of the BS6 Polo on the website, which starts from ₹ 5.82 lakh (Ex-showroom). And, now the carmaker has revealed the claimed mileage figures for both the petrol versions on its official website. According to the listing, the 1-litre MPI petrol is claimed to return a mileage of 17.75 kmpl. On the other hand, the 1-litre TSI engine provides a fuel efficiency of 18.24 kmpl.

The BS4 version of the 1-litre MPI petrol engine returned claimed fuel efficiency of 18.78 kmpl (ARAI certified). Having said, the BS6 version returns a mileage of 17.75 kmpl, it is 1.03kmpl less than the BS4 iteration. Moreover, the powerful 1-litre TSI is an all-new petrol engine. 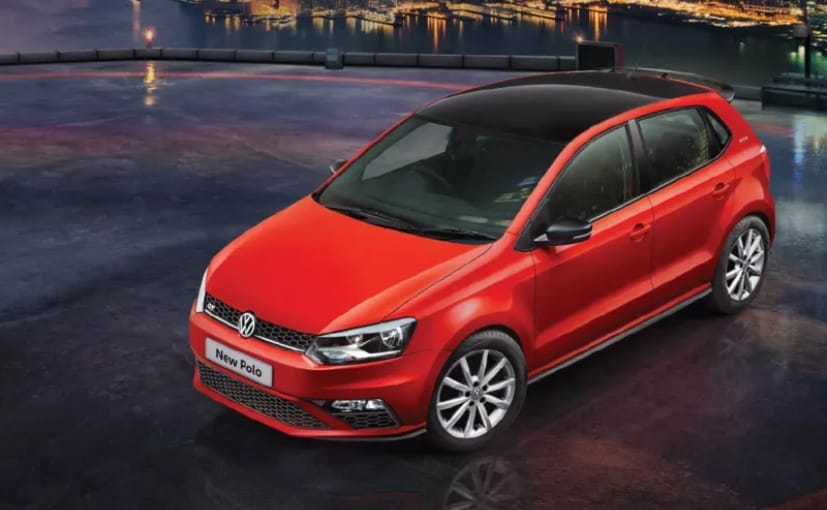 The Volkswagen is offering the Polo hatchback with same 1-litre MPI petrol mill, however, it now comes in a BS6 avatar. The unit is capable of making 74.9 bhp of maximum power with 95 Nm of peak torque, which is the same as to the BS4 model. The company also offers Polo with a more powerful unit, which is a 1-litre TSI turbo-petrol that is capable of belting out 108.4 bhp against 175 Nm of torque. However, the powerful engine is limited to the Highline+ and GT variants only. The 1-litre MPI engine comes mated to a 5-speed manual gearbox whereas the powerful petrol engine is clubbed with a 6-speed manual transmission and automatic gearbox.