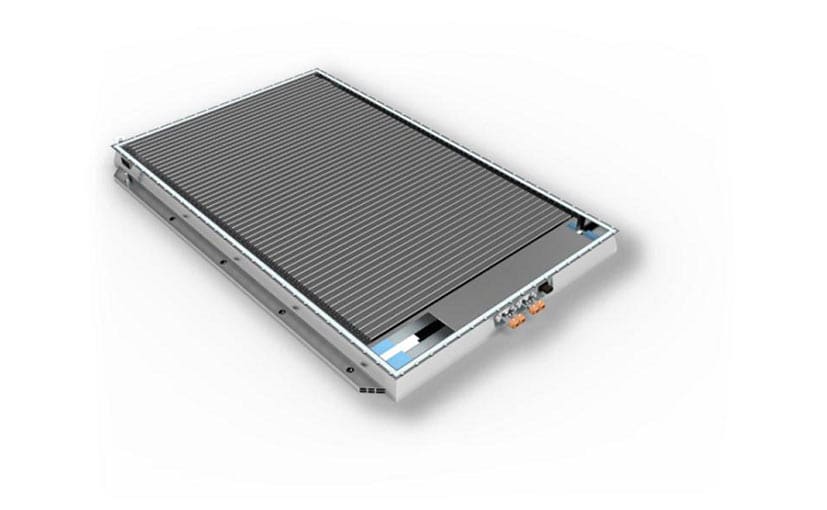 The Blade battery has been developed by BYD over the past several years. The singular cells are arranged together in an array and then inserted into a battery pack.

BYD has officially announced the launch of the Blade Battery, a development set to mitigate concerns about battery safety in electric vehicles. According to Wang Chuanfu, BYD Chairman and President, said that the Blade battery reflects BYD’s will redefine safety standards for the entire industry. The company highlighted a video Blade battery successfully passing a nail penetration test, which is seen as the most rigorous way to test the thermal runaway of batteries due to its sheer difficulty.

The Blade battery has been developed by BYD over the past several years. The singular cells are arranged together in an array and then inserted into a battery pack. Due to this battery pack structure, the space utilisation of the battery pack is increased by over 50 per cent compared to conventional lithium iron phosphate block batteries. While undergoing nail penetration tests, the Blade battery emitted neither smoke nor fire after being penetrated, and its surface temperature only reached 30 to 60 degree celsius.

The tests that were conducted on the Blaze Battery pack

Under the same conditions, a ternary lithium battery exceeded 500 degree celsius and violently burned, and while a conventional lithium iron phosphate block battery did not openly emit flames or smoke, its surface temperature reached dangerous temperatures of 200 to 400 degree Celsius. This implies that EVs equipped with the Blade Battery would be far less susceptible to catching fire – even when they are severely damaged. 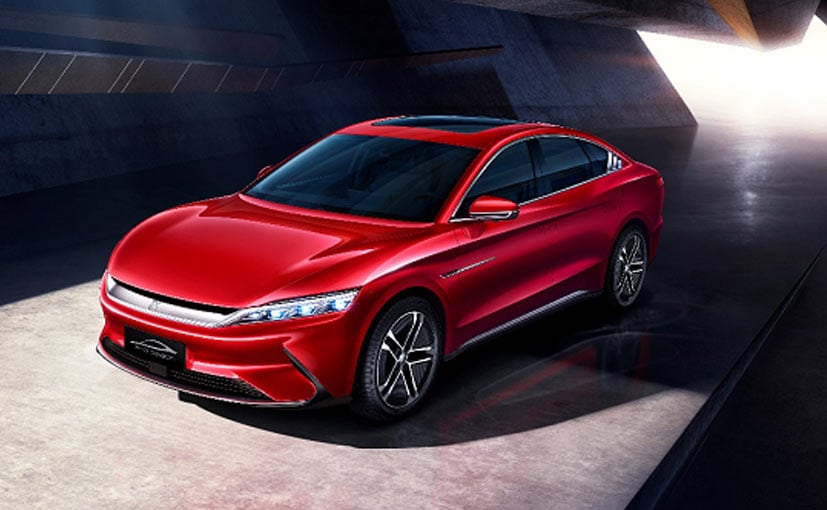 The Blade Battery also passed other extreme test conditions, such as being crushed, bent, being heated in a furnace to 300 degree Celcius and overcharged by 260 per cent. None of these resulted in a fire or explosion.

BYD will be putting the blade battery on an electric vehicle and the Han EV, BYD’s flagship sedan model slated for launch this June, will come equipped with it. The new model will lead the brand’s Dynasty Family, boasting of a range of 605 kilometers and an acceleration of 0 to 100kmph in just 3.9 seconds.