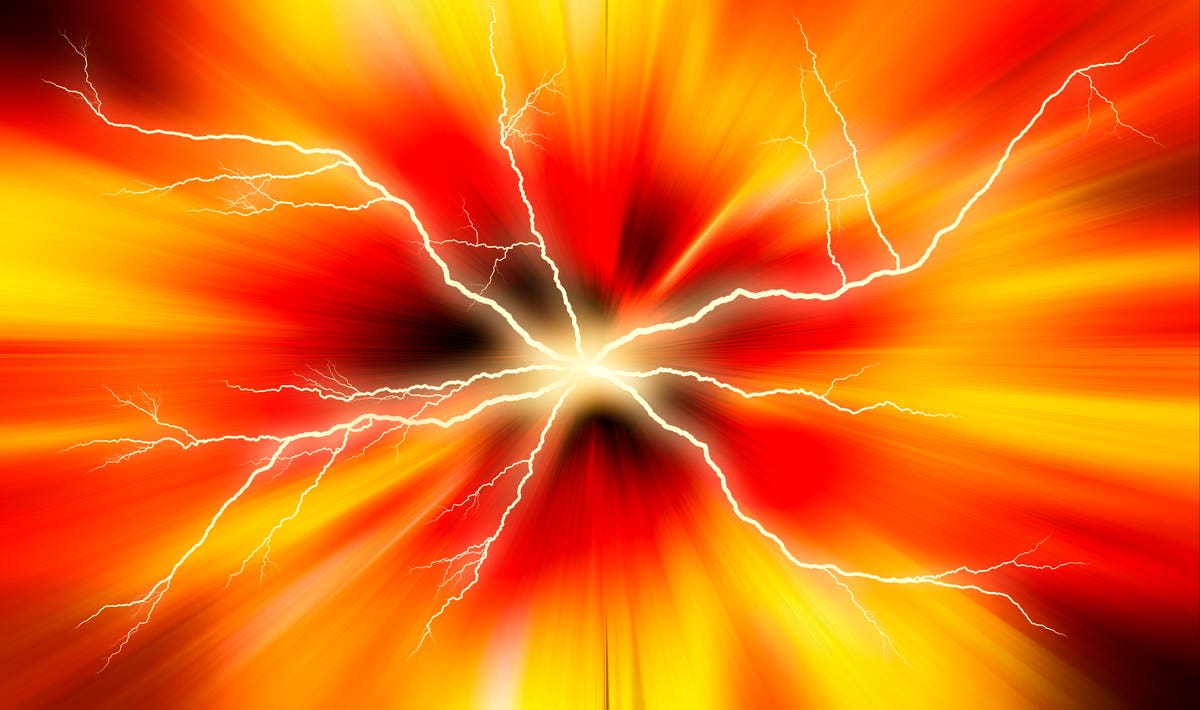 Sales of battery-powered electric vehicles rocketed by over 184% year on year in September, according to the Society of Motor Manufacturers & Traders, with hybrid vehicles also selling in much bigger numbers.

So if you’re thinking about making the switch to an electric vehicle (EV), it’s important to get to grips with how to go about charging one.

Whether you want to know more about the costs and time involved, or you simply need to know how far you can drive between charges, our guide has got it covered.

Charging your EV at home is often the easiest and most cost-effective option, so here’s all you need to know.

How do I charge my electric car at home?

To get started, you’ll need to buy an electric vehicle wall charging unit and install it somewhere convenient, such as your driveway. Charging your car through a regular socket is possible, but it can take an exceptionally long time before your car is fully charged and it will put a lot of unnecessary strain on the circuit.

According to the RAC, dedicated wall charging units usually deliver around 7kW of power, whereas most vehicle manufacturers limit the current drawn from a standard domestic three-pin socket to 10 amps or less – equating to a maximum of 2.3kW.

Charging a 40kWh electric vehicle battery from zero to 100% with a three-pin socket would therefore take more than 17 hours.

How do I choose a wall charging unit?

There are several different types of wall charging unit (or wall box) to choose from. You can usually opt for either a 3kW, 7kW or 22kW unit, with 3kW being the slowest and 22kW being the fastest.

It’s most common to have a 7kW unit installed, but if you want to save money you could go for the lower power 3kW rate. You may find this more suitable for overnight charging.

If you’re looking for a 22kW unit, your property will need to have a three-phase electricity supply (with three live wires). However, most properties operate a single-phase supply (one live wire), and many electric cars are not yet capable of receiving a charge as high as 22kW at home.

You will also need to decide whether you want a tethered unit which has a power lead attached to it, so you can simply plug it in and wait rather than get your car’s charging lead out each time.

Or you can choose an untethered unit which has no charging lead attached but works with both Type 1 and Type 2 connectors. This will also give you the option of changing the cable’s length.

What is a Type 1 and Type 2 connector?

Your electric car will either take a Type 1 or Type 2 plug, so it’s important to check.

Type 1 is mainly found in North America or on older models of electric car in Europe. It has a five-pin plug. Type 2 connectors are now more commonly found on electric vehicles in Europe and have a seven-pin plug. Many public charging points will be Type 2 untethered sockets.

How much does a wall box cost?

The cost of buying a wall box and having it installed will vary depending on the manufacturer and charge speed, but you can expect to pay anywhere between £300 and £800.

To give you a helping hand, the government’s Electric Vehicle Homecharge Scheme (EVHS) will cover 75% of the cost, up to a maximum of £350 (previously £500). However, the box must be installed by a supplier approved by the Office for Low Emission Vehicles (OLEV).

To be eligible, you will also need to:

·       be the registered owner or keeper of the vehicle

·       not exceed the limit of two OLEV funded charge points per household (for two vehicles).

As of July 2019, the EVHS will only support smart charge points which are capable of being accessed remotely, usually via your smartphone, so you can see how much energy you’re using.

What if I don’t have anywhere to install a charging unit?

If you don’t have a driveway or private parking space, you won’t be able to install a charging unit, but you can use public charging points instead (more on this in a moment).

An increasing number of public charging points are being installed and you can also write to your local authority requesting that a charging point is installed in your street or nearby.

How much does it cost to charge a car at home?

The RAC says it costs around £5 to fully charge an electric car at home, while figures from consumer group Which? show if you’re charging exclusively at home, an EV could add between £450 and £730 to your annual electricity bills. However, this will be offset by the amount you’ll save on fuel.

How long does it take to charge a car at home?

This will depend on the type of car, the battery size, and the type of wall box you have:

·       if you have a 7kW charging unit, it will take around three to five hours

There may be times you need to use a public charging point, in which case, here’s what you need to know.

Where can I find a public charging point?

Public charging points are starting to spring up everywhere and can often be found at motorway service stations, supermarkets, cinemas, car parks or even on the side of the road.

Many electric cars will come with a sat nav system that will direct you to the charging point closest to you. If not, websites such as Zap-Map will show you nearby charging points, the type of connector they are compatible with, and how long it will take to charge your car.

How do I use a public charging point?

Most networks allow you to pay via an app or RFID (radio-frequency identification) card, but you may also be able to pay using your contactless bank card.

Because it can vary by network, it’s worth planning ahead, particularly for long journeys, to work out which charging points you can use and whether you need to sign up to an app in advance.

The major UK-wide networks include:

How long does it take to use a public charging point?

Similar to if you were at home, the time it takes to charge your car using a public charging point will depend on the speed of the unit.

Alternatively, fast chargers provide power from around 7kW to 22kW so will take around two to five hours to charge your car. You’ll often find these in shopping centre car parks, allowing you to power up your vehicle while you browse the shops.

How far can I drive before I run out of charge?

The RAC pegs the typical EV range at 100 to 300 miles, but this will depend on the type of vehicle you have and its battery life.

What if my electric car runs out of power?

This is perhaps one of the biggest concerns for anyone thinking about buying an EV. Realistically, however, the chance of running out of power mid-journey is low as your vehicle should tell you how many miles you can drive before you run out and your sat nav should tell you where the nearest charging point is.

For additional reassurance, it’s worth having breakdown cover so that you can call someone out to tow you to the nearest charging point in the event your car did run out of power.

The RAC also has a mobile electric vehicle charger system that can give your car up to a 10-mile power boost from its standard patrol van.

What if I need to charge my electric car at work?

Some workplaces already provide charging points for their employees to use and power ratings tend to be around 7kW to 22kW. Some businesses even have double sockets so that two cars can charge at the same time.

If your company doesn’t have a charging point, it could take advantage of the government’s voucher-based Workplace Charging Scheme which can help with the upfront costs of buying and installing electric vehicle charging points. Businesses can receive up to £300 per socket, up to a maximum of 20 sockets.

The car insurance industry is adapting to the increased popularity of battery-powered vehicles with special policies designed with such cars in mind.

For example, LV= General Insurance (LV= GI) has partnered with AFF, the national roadside electric vehicle charging assistance company, to provide policyholders with mobile charging facilities on roads across England and Wales, including the hard shoulder and emergency refuge areas of motorways.

LV= GI already providers out-of-charge cover, but drivers who break down at home or on the road currently have to be transported to the nearest charging unit. This new service means the vehicle can receive a 30-minute charge at the roadside, providing an average 10 miles of battery, giving them the chance to continue their journey and get to a nearby petrol/service station or private location to do a full charge.

Should I buy or lease an electric car battery?

With some electric cars, you may have the option to buy the car, but lease the battery. If you choose to do this, you’ll make a monthly payment for the battery but never actually own it outright.

Initially this option was available due to concerns about battery performance, but now many people choose to lease their car battery as it significantly reduces the overall cost of buying an electric car.

Some also prefer knowing that if the battery does deteriorate, it is the leasing company’s responsibility to fix it.

Can I charge my car in bad weather?

Yes, you can still charge your car in rain or bad weather. Be aware, however, that the battery in your EV may perform less well in extreme heat or cold, so the range may be reduced. But most cars can be heated or cooled when plugged in to charge.