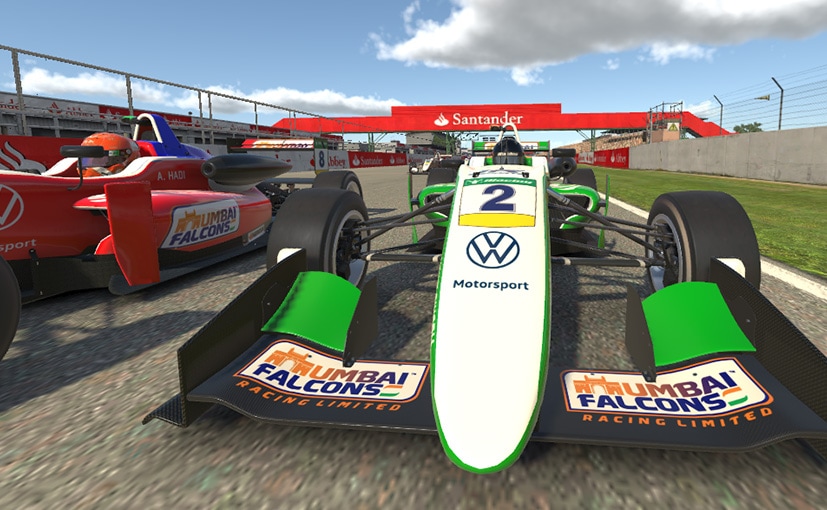 Amith Kutti won the ISRL Season 3 championship with a lead of 32 points over Abdul Malik, while Sai Prithvi was declared the second runner-up in the eSports racing championship.

The Mumbai Falcons Indian Sim Racing League (ISRL) Season 3 concluded earlier this week and Chennai-based Sim racer Amith Kutti has been crowned as the new champion of the eSports racing series. The thrilling finale saw Kutti gather 377 points, winning six out of the 10 races over five rounds. Coming in second was Abdul Malik from Thissur, who amassed 345 points with one win and four podiums through the season. Another Chennai racer Sai Prithvi was declared the second runner-up of ISRL Season 3 after a close finish with 341 points with six podiums to his credit. 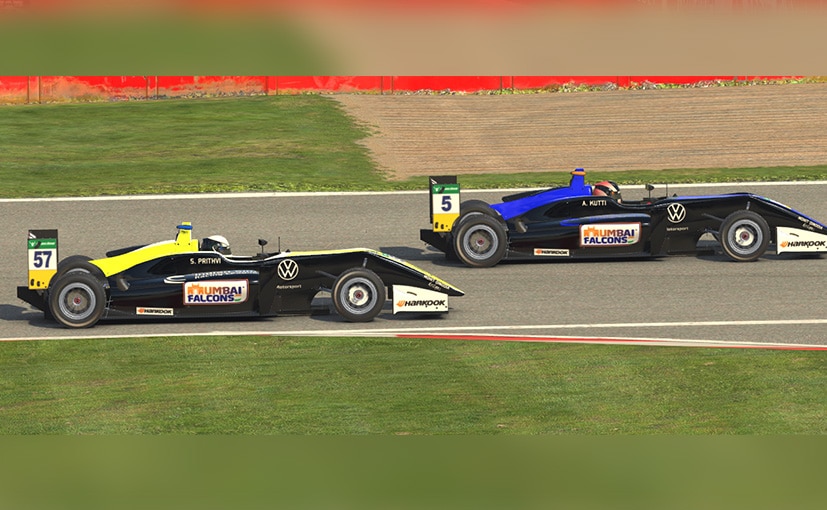 Ameet Gadhoke owner of Mumbai Falcons commented “We at Mumbai Falcons Racing Limited are proud to associate with the Indian Sim Racing Challenge. There was a lot of great racing by the competitors which shows the potential and talent available in our great nation. During these trying times of the Covid-19 pandemic, SIM racing has offered an alternate platform for racing aspirants to continue to hone their talents.”

Sirish Vissa, Head of Volkswagen Motorsport India, said “I am glad that ISRL is making motorsport racing fun and exciting for the young racers. It is great to see the enthusiasm and traction for Mumbai Falcon ISRL in its third season. Basis the continuous development of the ISRL platform, I believe, it is offering a near realistic experience to the racers on the way we run our national racing championships in India. I look forward to meeting these young champions and train them in one of our Polo Cup cars in the near future. Till then, I urge you all to stay safe, stay at home and keep honing your racing skills on your sims.” 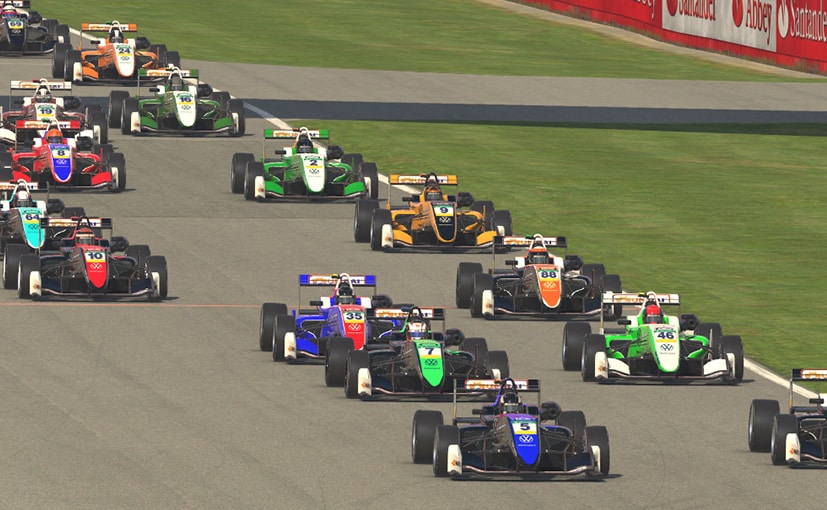 Rayomand Banajee, of IR eSports, organisers of the ISRL, said, “Season 3 has been a big step up. We are grateful to Mumbai Falcons showing faith in our progress and would also like to thank Volkswagen Motorsport for their continued support.”

The top racers from across the country participated in ISRL Season 3. Kutti dominated the first two rounds winning all four races, while UK’s Muhammad Ibrahim won the first race of Round 3. Abdul Malik dominate the fourth round of the championship taking his maiden win in Race 1, while Abdul Fattah won the second race of Round 4. The fifth and final round saw Kutti, Malik and Prithvi enter a close fight for the title. Kutti took a narrow lead by winning Race 1 and retained the position in the points standings to win the Season 3 champion. The last race of the season was won by Oshan Kothadiya, a former international racer and India’s representative to the Volkswagen Scirocco Cup in Europe.

Backed by Volkswagen Motorsport India and Mumbai Falcons, ISRL is yet to announce the dates and format of Season 4. The new schedule promises to increase the duration of the season.