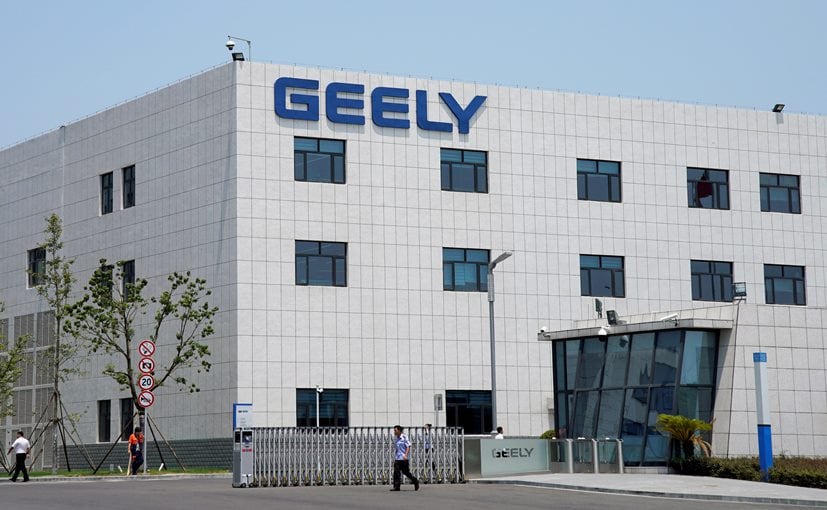 Geely Automobile Holdings Ltd said on Friday it raised HK$6.48 billion ($836 million) from a share placement as the Chinese automaker looks to replenish its coffers to finance growth in the world’s largest auto market.

The offering represents about 6.1% of its enlarged share capital, and the company plans to use the proceeds to support its business development and general growth.

Its share placement comes after China’s economy suffered a 6.8% contraction in the first quarter, as the country reeled from an epidemic that started in the central city of Wuhan.

Geely Automobile and Volvo – which Geely’s parent bought from Ford Motor Co in 2010 – are planning to merge and list in Hong Kong and possibly Stockholm.

Bank of America, Goldman Sachs, HSBC, Morgan Stanley and UBS were the bookrunners for the transaction.