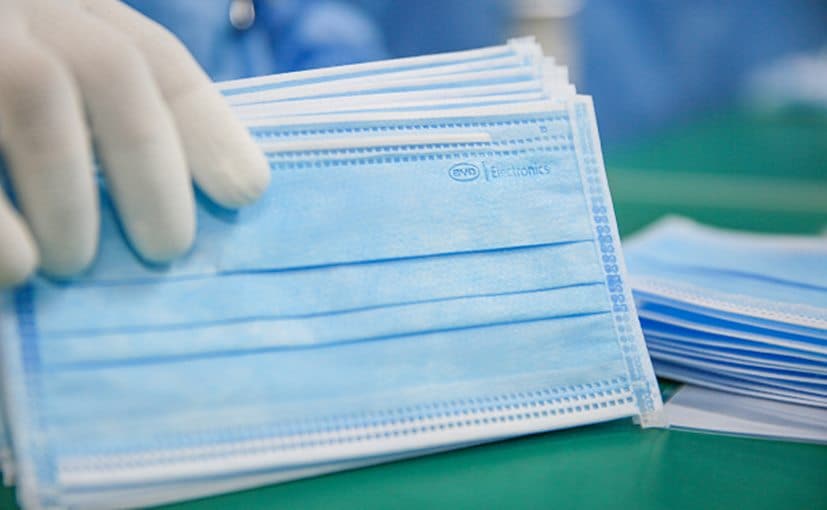 BYD, best known in India for its electric buses is now producing over five million face masks a day amidst the Coronavirus pandemic.

In addition to masks, BYD’s plant also produces over 300,000 bottles of disinfectants per day

Chinese automaker BYD Co. has announced that it is now the world’s biggest face mask maker. The company’s Shenzhen facility in China now produces five million masks a day and is now further expanding capacity. In addition, the plant also produces over 300,000 bottles of disinfectants per day. The Coronavirus pandemic that swiped the entire globe is the reason for the surge in demand for face masks with a major shortage for the same. The company has managed to expand production from 300,000 to 500,000 masks in a day and now goes to produce five million masks, since it started to manufacture masks from February 8, 2020. That’s equal to a quarter of China’s entire mask production capacity in early February, says the company. 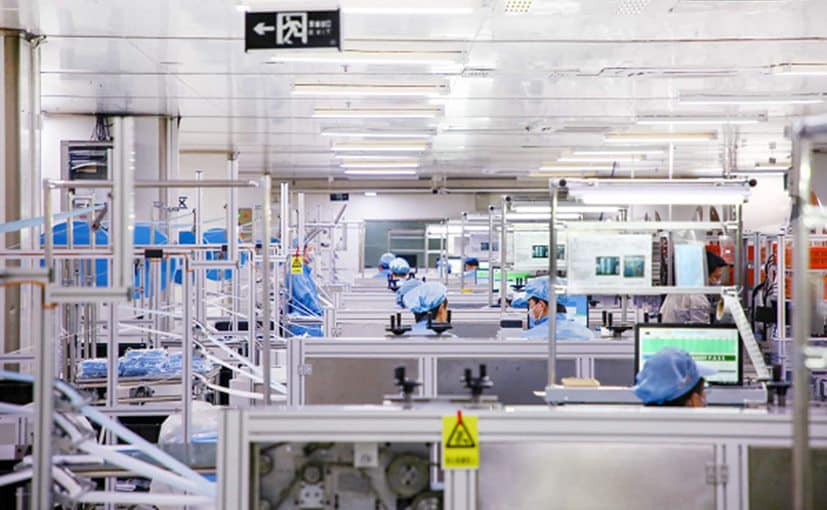 In addition to face masks, the plant also produces over 300,000 bottles of disinfectants per day

BYD Chairman and President Wang Chuanfu appointed a task force comprising 3000 engineers to build production lines at the existing plant using 90 per cent of in-house components. The construction was completed in two weeks, according to the manufacturer and It’s not clear though as to what type of masks BYD has been producing.

China is the world biggest mask producer and the COVID-19 outbreak has further catapulted demand for masks, along with hand sanitisers. The country produced about 44.8 million masks in a day on February 22, 2020, about 2.8 times more than February 1, according to the data provided by National Development and Reform Commission.

Having started out a battery maker for smartphones on 1995, BYD has diversified it’s businesses and now produces internal combustion, battery and hybrid cars as well. It also produces commercial cargo and passenger vehicles and has been supplying electric buses to Indian PSUs.