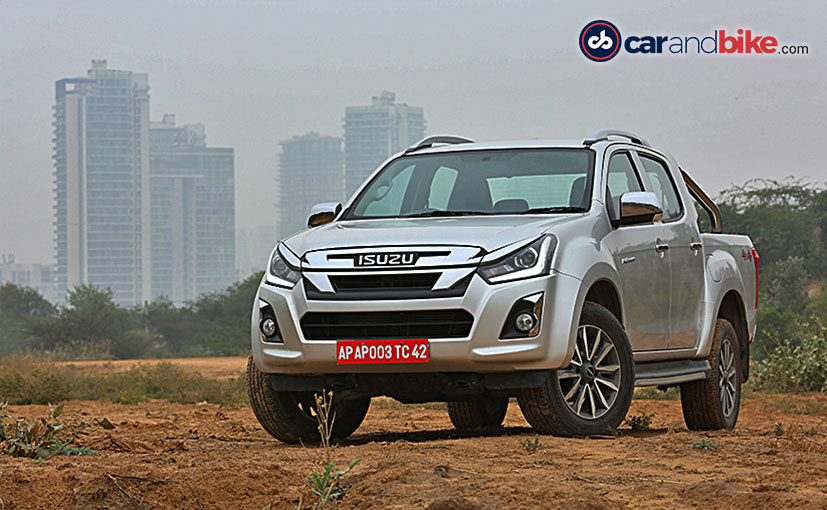 Isuzu will cater to both the domestic and export demand once the plant resumes production, which produces the S-Cab and D-Max pick-ups as well as the MU-X SUV.

Isuzu Motors India has announced that the company will commence production once again at its manufacturing facility in SriCity, Andhra Pradesh. The company said that it has received approval from the authorities of the Chittoor district to restart operations. The automaker has begun preparations to restart activities at the plant and aims to start the supply of vehicles at the earliest, it said in a statement. Isuzu has already announced that it will be rolling the BS6 compliant range of vehicles in the second half of 2020. 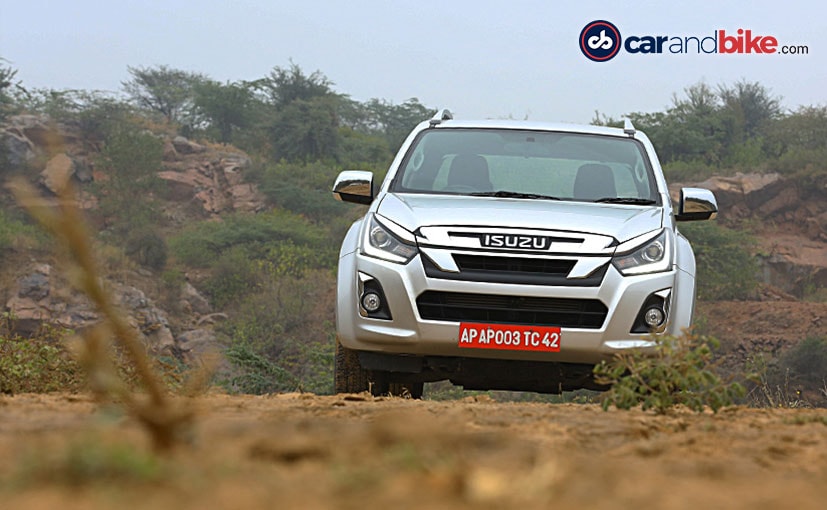 Furthermore, Isuzu said that it is coordinating with all component manufacturers to serve both domestic and export customers. The Japanese auto giant manufactures a range of utility vehicles including the S-Cab and Regular Cab pickups for commercial operations, while the D-Max V-Cross and the MU-X models are sold to private buyers.

The recommencement of operations at the Isuzu plant comes after 50 days of the lockdown period that has been a major setback for the auto sector. Even as the nationwide lockdown has been extended till May 17, 2020, the government has decided to allow establishments in select areas to re-open facilities and resume operations, albeit partially. Apart from Isuzu, Mahindra & Mahindra, Tata Motors, Maruti Suzuki, Honda, Ashok Leyland and several others have restarted operations, while adhering to all the necessary precautions.