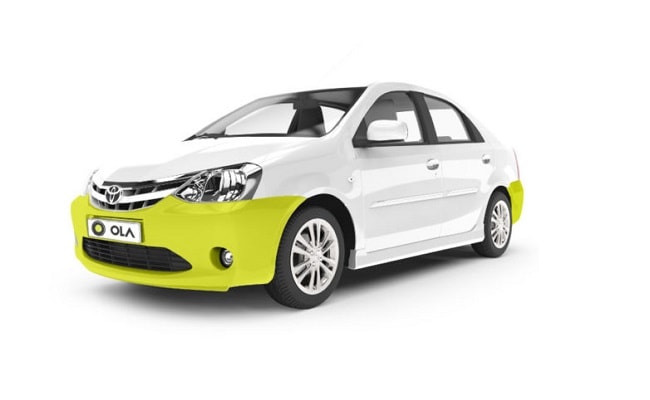 In compliance with government orders, Ola and Uber have resumed services in certain cities within the green and orange zones across India.

Ola and Uber, the two popular ride-sharing platforms resumed their services after the Union government gave permission for resuming operations in green and orange zones only. As per the report from PTI, the ride-hailing platforms started services post lockdown in areas such as Gurugram, Kochi and Jamshedpur. The report also mentions that not many users turned up on day one of the operation as the platforms witnessed a minimal demand. And, only a fraction of drivers logged onto the platform on the same day, as many refrained coming out from their homes.

For starters, the companies announced the suspension of operations after the government had imposed lockdown across the country to contain the spread of Coronavirus pandemic. As India entered into the third phase of the lockdown, the government announced some relaxation after 40 days. This included allowing cab service providers to operate with restrictions in certain locations with no or few confirmed cases. Moreover, the number of vehicles seen plying on the road were also limited as only a fraction of drivers logged on to the platform foreseeing the risk involved. 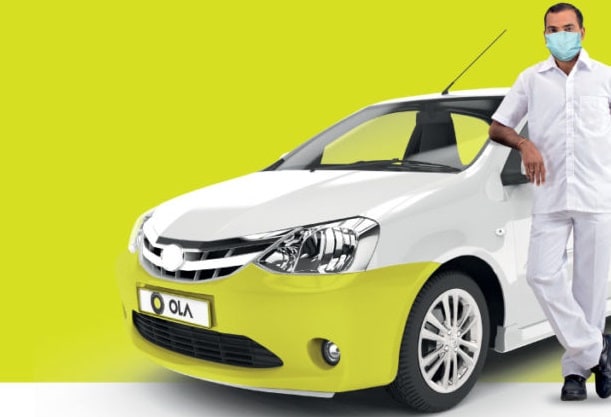 While both the platforms have resumed services within the green and orange zones, they are also following necessary guidelines and requirements such as wearing masks to ensure the safety of the riders and driver-partners.

Ola through its official blog confirmed that it has resumed operations in more than 100 cities throughout the country. However, Uber is offering services in just 25 cities across India according to its blog post. However, the services have not been allowed in red zones that include cities such as Delhi, Mumbai, Bengaluru and Pune. Uber Essential is available in Bengaluru, Bhopal, Hyderabad, Indore, Mumbai, Nashik, and Ludhiana.

Ola confirmed on its blog that the rides will be allowed in the identified safe zones only and they have asked the driver-partners to carry out all the sanitization procedures after every ride. The company has also updated its cancellation policy wherein both the user and driver can cancel the ride, if either of the party is not following the prescribed instructions or not wearing a mask. The company also clarified that only two passengers per ride will be allowed in the cab. Also, the driver-partners have been asked to keep the AC switched-off with windows open during all rides.