Toyota Kirloskar Motor has once again resumed operations at its Bidadi plant in Bengaluru after briefly halting operations last week. The temporary halt was initatied on June 17 after 2 of the company employees tested positive for Coronavirus. The two employees had last attended work on June 7 and June 16, 2020, respectively. Now after ensuring proper sanitisation of all facilities in the plant, the operations have resumed again. Toyota had become the third major automaker to have witness coronavirus positive cases at its plant after Maruti Suzuki and Hyundai. 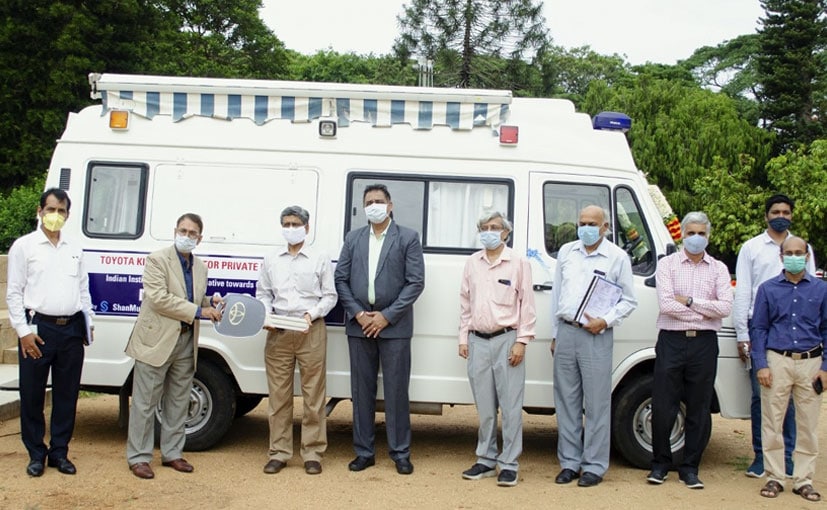 In a statement, Toyota Kirloskar Motor said, “Following the announcement on June 17 on two employees testing positive at the Bidadi plant, Toyota Kirloskar Motor (TKM) had ceased operations to sterilize and disinfect the factory premises, as well as to ensure all of TKM’s team members are well informed of the situation and countermeasures taken by the company. Post confirming the safety of the workplace and adhering to all the mandatory protocols, the company has received permission from concerned authorities, including local bodies and the State Government.”

The company has said it continues to be in touch with the affected team members and has extended all necessary support for their medical treatment as well as quarantine procedures. It is also in touch with the families of the infected employees to support them to handle this situation carefully without further complications. Toyota says considering the safety and security of its employees and all of its stakeholders as its first and foremost priority in mind, it will continue to take all possible preventive and remedial measures to deal with the developing situation and closely work with various stakeholders including the relevant statutory authorities.