Coronavirus Pandemic: Volvo To Cut Back On Investments; To Delay Facelifts & R&D Projects

Volvo Auto is looking to cap its expenses by delaying facelifts and product updates for a brief period, while resources will be spent

The Coronavirus pandemic has affected carmakers globally and it will be a while before the auto industry finds normalcy and starts climbing the growth ladder. Swedish auto giant Volvo has also been affected by the global downtime and will be cutting investments on existing product upgrades as well as research and development (R&D). According to a report from Automotive News Europe, the carmaker has been forced to delay the launch of mid-cycle refreshes for the existing range and spends on R&D.

The report quotes Hakan Samuelsson, CEO, Volvo Auto. Samuelsson said that the company is questioning several of its projects currently in the R&D stage and “whether we need to do them all.” The intent is to reduce the cash burn, he said further. Volvo has a number of offerings lined up for refresh including the XC60, XC40 and the S60 that will arrive globally in the coming years. The automaker unveiled the S90, V90 and V90 Cross Country facelifts in February this year. The brand also has a massive commercial vehicles business that will be affected by the decision. 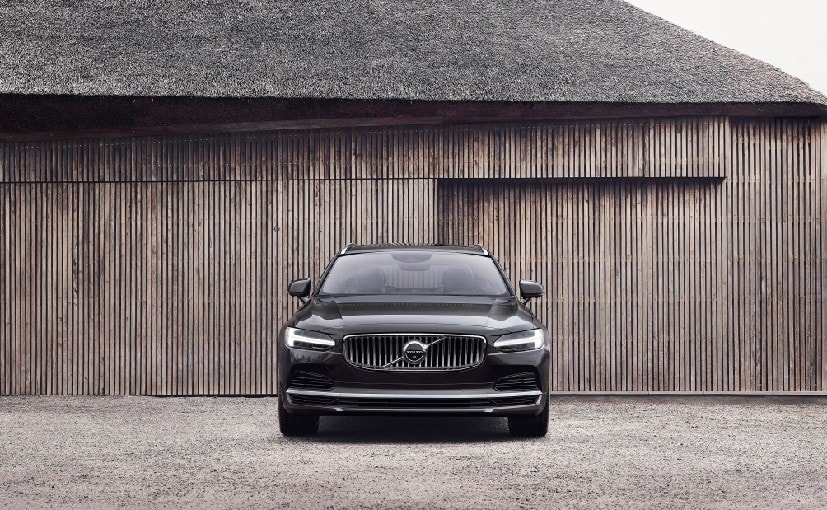 The 2021 Volvo S90 facelift was introduced in February this year

The decision to reduce expenses with mid-cycle refreshes not only includes the R&D spends, but also costs incurred in marketing, dealer training, revision of the product line and more. Volvo isn’t the only manufacturer’s to have pushed product facelifts. General Motors announced a similar decision recently, delaying several mid-cycle refreshes that were planned for later this year.

Not all R&D projects will be killed in a bid to safeguard liquidity. The automaker will continue its work on autonomous technology, electric vehicles as well as future technology development, according to Samuelsson.

The unprecedented lockdown forced automakers to indefinitely shut operations to safeguard the health and safety of its employees. While China has been finally landing on its feet as auto and components makers resume production, demand from overseas continues to remain low.

Also Read: Volvo India Extends Warranty On Cars Till May 31, 2020 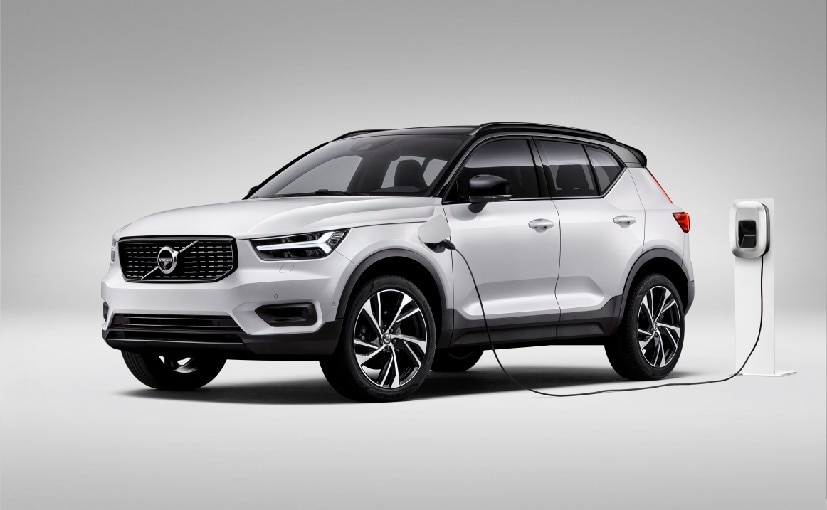 The Volvo XC40 Electric will arrive in India in 2021

The pandemic has washed out any growth indications for this fiscal. Several automakers have rolled back revenue forecasts for the current financial year. Experts suggest that the auto industry will take about two years to recover from the losses. Auto News Europe cites IHS Markit’s recent report that states the automotive research budgets are expected to decline 17 per cent this year and 12 per cent next year.

Volvo India has not announced a change in plans, as far as operations in the country are concerned. The company has currently closed sales in the wake of the lockdown, but has the new generation Volvo S60 lined up for launch later this year. The electric XC40 is slated to arrive in 2021.