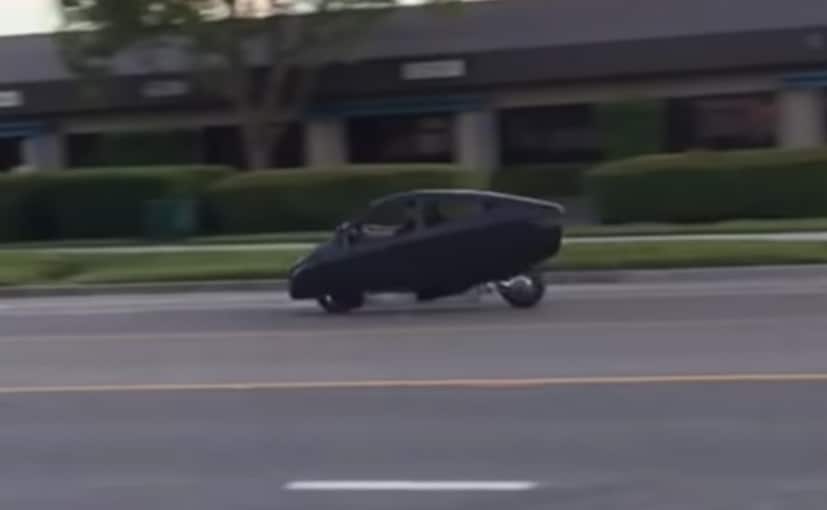 The enclosed electric motorcycle, being developed by California-based Lightning Motorcycles, has been spotted undergoing tests on the road.

Electric motorcycle manufacturer Lightning is working on a new, fully enclosed motorcycle that has now been spotted undergoing test runs on the road for the first time. The bike features a unique design with a capsule that fully encloses the rider, and possibly even the passenger. And the riding position is also expected to be feet-forward, like sitting in a car. Details of the electric drivetrain are not available at this point, but considering Lighting’s known for making high performance electric motorcycles, like the LS-218 and the Lightning Strike. 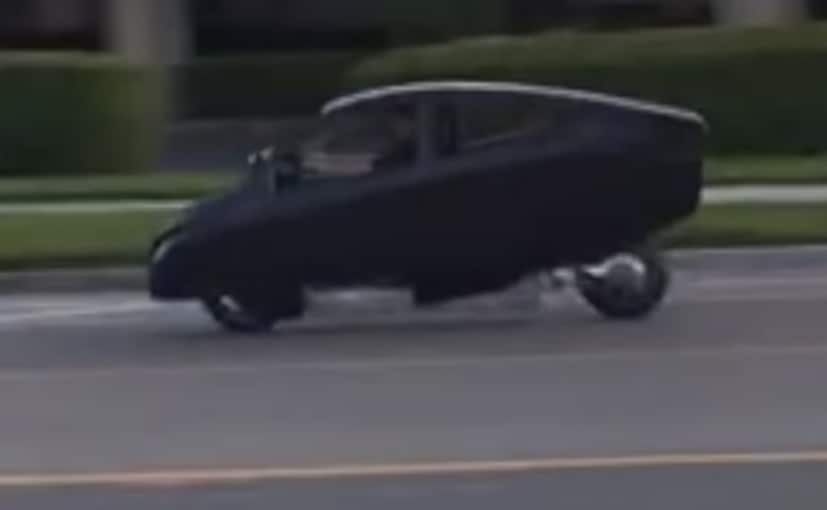 The design may look unusual but there seem to be inherent advantages, like more space for battery storage

The unusual design of the fully enclosed motorcycle may look odd at first, but there seem to be some inherent advantages. The car-like layout offers the convenience of laying out the batteries on the floor, which means more batteries can be used, greatly increasing the range than a conventional electric motorcycle. The extra bulk of the batteries can also be hidden from view, and mounted low on the chassis, which again could translate to a lower centre of gravity and in turn, better handling, and stability.

Recently, renderings of the Lightning enclosed electric motorcycle surfaced online, but now a video of the bike actually being tested proves that it very much exists and at least there is some sort of prototype is under development right now. However, we’re still stumped as to how the rider will bring the enclosed electric motorcycle to a stop, without it toppling over! Whether there is a mechanism where external legs pop out to stabiliise the bike when slowing down, like at a stop light, or there’s a gyroscope which will stabilise the bike at slow speeds, are only guesses at this stage. What is clear and evident, is that the enclosed motorcycle project is very underway, and it will be interesting to see which way it goes. After all, it’s a unique and quite unusual concept for motorcycles that we have seen in a long long time.