Exclusive: Royal Enfield Working On A New Platform Between 350 cc And 650 cc 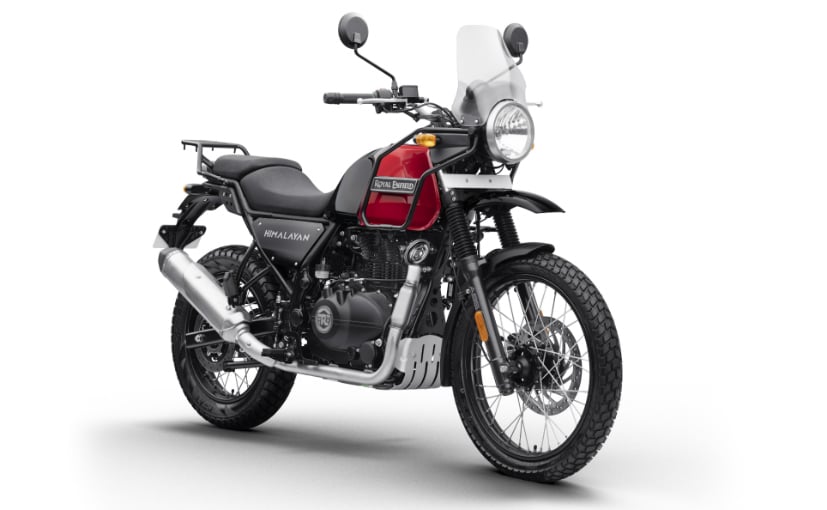 Cult bike maker wants to remain focused on the mid-sized segment and is also looking at launching many new products in the 650 cc family.

Royal Enfield dominates the 250 cc and above segment of bikes with a 95% market share.

Chennai-based motorcycle manufacturer Royal Enfield has confirmed that it is working on a new engine platform that will sit between the company’s popular 350 cc single cylinder and 650 cc twin-cylinder platforms. The company has said it will remain focused on the mid-sized category of motorcycles in both domestic as well as international markets while making sure that the bikes remain accessible to the consumer. Currently Royal Enfield dominates the 250 cc and above segment of bikes in India where it holds a whopping 95 per cent market share.

Vinod Dasari, CEO, Royal Enfield shared exclusive details about the company’s future product portfolio of bikes on carandbike’s online show, Freewheeling. When asked about a new platform, bridging the gap between the 350 cc and the 650 cc, he confirmed that the company is working on a new platform between them. He said,” We are focused on the mid-sized segment and our goal is to grow the global mid-sized market. My belief is that it will significantly grow as there will be more aspiration for mid-sized products. Demand is also falling for very high-end products so those buyers are also coming down.” The above 500 cc segment of motorcycles in India has grown four times since the company launched the Continental 650 cc and the Interceptor 650 cc twins in the market 2 years ago.


Dasari also revealed that Royal Enfield’s product development teams both in UK and India are focusing on how they can get more from infrastructure the company has already created for existing engines as well as frames. He added that apart a new platform the company could also do more with a 350 cc or could also reduce the 650 cc or even take it slightly higher.