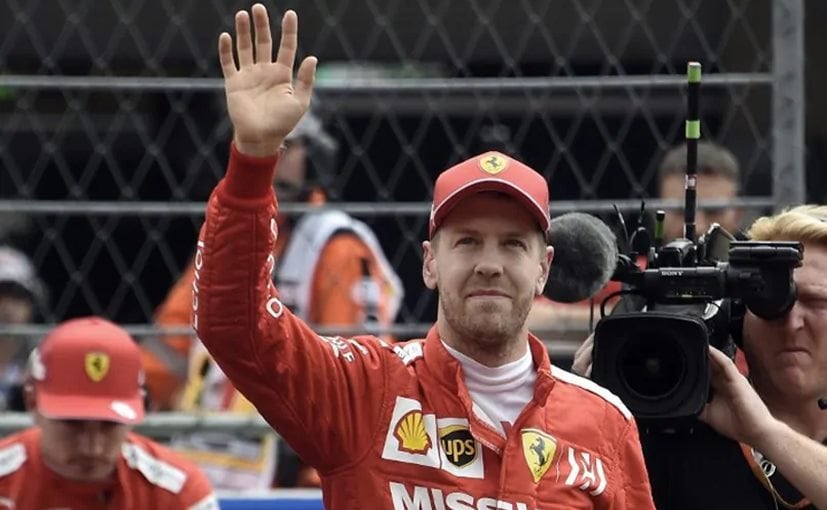 The four-time world champion decided to call it quits with Ferrari at the end of 2020 after negotiations between both parties failed to reach an outcome.

Formula 1 racing driver, Sebastian Vettel, has announced his departure from team Scuderia Ferrari after six years with the team. The news emerges amidst a pretty non-existent 2020 season so far, in the wake of the Coronavirus pandemic. Vettel’s current three-year contract with the Italian marquee team expires at the end of 2020. Reports state that negotiations between both parties continued for weeks and Vettel decided to part ways with the Maranello-based team. The German driver was signed on by Ferrari in 2015 but had a far from impressive run in the previous seasons, with a few strings of hope in between.

Speaking on his exit from Scuderia Ferrari, Sebastian Vettel said, “My relationship with Scuderia Ferrari will finish at the end of 2020. In order to get the best possible results in this sport, it’s vital for all parties to work in perfect harmony. The team and I have realised that there is no longer a common desire to stay together beyond the end of this season. Financial matters have played no part in this joint decision. That’s not the way I think when it comes to making certain choices and it never will be. What’s been happening in these past few months has led many of us to reflect on what are our real priorities in life. One needs to use one’s imagination and to adopt a new approach to a situation that has changed. I myself will take the time I need to reflect on what really matters when it comes to my future.” 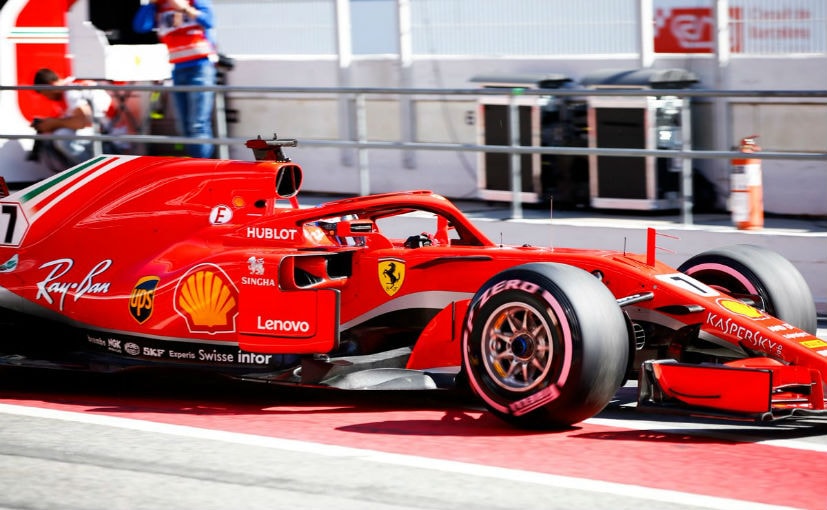 Mattia Binotto, Team Principal, Scuderia Ferrari said, “This is a decision taken jointly by ourselves and Sebastian, one which both parties feel is for the best. It was not an easy decision to reach, given Sebastian’s worth as a driver and as a person. There was no specific reason that led to this decision, apart from the common and amicable belief that the time had come to go our separate ways in order to reach our respective objectives.”

He further said that while Ferrari and Vettel haven’t been able to take his fifth world championship, they will try to do the same in the 2020 season, whenever it starts.

According to previous reports, Ferrari had offered a one-year contract to Vettel for 2021 and a salary reduction. Meanwhile, the young star of the 2019 season, Charles Leclerc was signed on by Ferrari for five years until the end of 2024. Leclerc’s promising debut did threaten a shift of power, despite winning 14 races with the Italian team.

Vettel transitioned from Red Bull Racing to Ferrari after picking up four world championships. In the five seasons since, the 32-year-old managed to finish as a runner-up twice in the championship. However, the more recent years saw him make some controversial moves on the track that cost him crucial points. The mistakes were put in the spotlight all the more with Leclerc joining the team and performing better in 2019 in his debut Season with Ferrari.

This does leave us with the question where will Vettel head next. The driver hasn’t confirmed the team that he plans to join but rumours are rife that an invite has been extended from Renault with Daniel Ricciardo expected to part ways with the team. There’s another possibility of an association with McLaren, if Carlos Sainz Jr. takes his place at Ferrari. Meanwhile, Lewis Hamilton who is currently with Mercedes is also rumoured to be on Ferrari’s radar for 2021 with his current contract ending at the end of 2020.