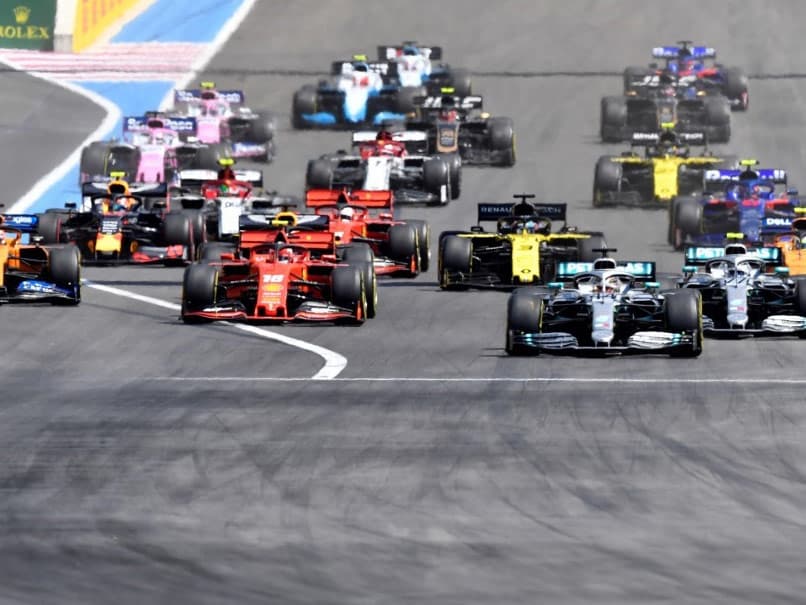 The new rules include a reduced cost cap for F1 teams and a new sliding scale rule for aerodynamic testing.

Changes have been made to ensure a level playing field and better financial health of F1 teams.

In a bid promote a level playing field and ensure the long-term financial stability and sustainability of Formula 1 teams, the Formula 1 championships will see some new rules being implemented from the 2020 season itself. The biggest decision has been the lowering of cost cap from $175 million per year to $145 million, which will reduce further in following years. This change has been brought in as a response to the coronavirus pandemic that has delayed the start of the 2020 F1 season, which has in turn had a serious effect on the finances of the teams. 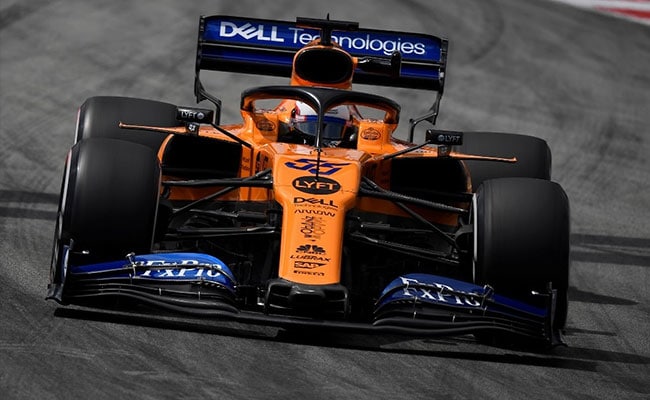 The other big announcement is about a brand new sliding scale for aerodynamic development, which which will come into effect from 2021. Under the rule, the lower a team finishes in the constructors’ championship, the more wind tunnel time it will be allowed to use to develop the car the following year. A statement on the Formula 1 website read, “It is hoped the move will allow the field to close up and prevent the bigger teams from gaining too much of an advantage over those with less resources.”

Also read: Daniel Ricciardo To Drive For McLaren In 2021 As Sainz Confirmed For Ferrari

A number of components including the chassis and gearbox have been frozen between 2020 and 2021. A token system will be used to allow a very limited number of modifications. With a new measure to limit downforce on the 2021 cars also being approved this means that teams will have to trim part of the floor to reduce the downforce created. From next season, there will be also be a limitation on the number of upgrades a power unit manufacturer can do over the course of a season. The minimum weight of a car has also been increased by 3 kgs to 749 kgs.