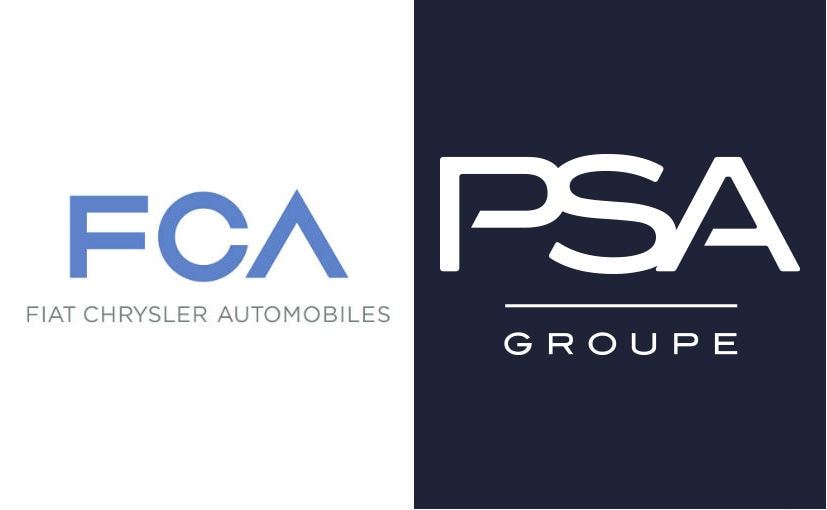 FCA has said that it will list its robot making firm, Comau, shortly after the company completes its merger with Peugeot maker PSA and its shares distributed to shareholders of the new group.

Fiat Chrysler (FCA) said it planned to list robot making business, giving more detail on Monday about the future of Turin-based Comau, which it already planned to spin off.

Comau will be spun-off shortly after FCA completes its merger with Peugeot maker PSA and its shares distributed to shareholders of the new group.

The deal to create the world’s fourth largest carmaker is expected to be finalised in the first quarter of next year.

FCA said that it had appointed Paolo Carmassi as Comau’s new chief executive to pursue the listing. For the past four years Carmassi ran scientific equipment maker Malvern Panalytical, a unit of Britain’s Spectris, and previously worked for more than 20 years at Honeywell, it said.

It also appointed Alessandro Nasi, a board member of Exor, the holding company of Italy’s Agnelli family which controls FCA, as Comau’s new chairman.

Exor is set to become the largest single shareholder of the combined group after FCA’s merger with PSA, and Comau’s top shareholder after its listing.

“The appointments … are a significant step forward for Comau as it prepares for life as a public company,” FCA Chief Executive Mike Manley said in a statement.