Ford Announces Return Of The Mustang Mach 1 In 2021 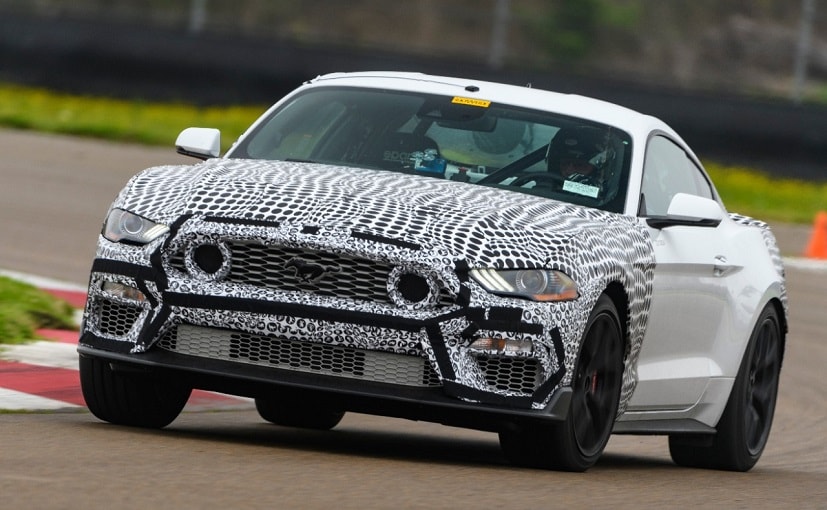 Finally, 17 years later, the all-new 2021 Mustang Mach 1 is set to return as the most track-ready Mustang ever

Ford has announced that the Mustang Mach 1 is roaring back to life this year, with its debut coming by the end of this year. The iconic fastback coupe that debuted during the first golden era of muscle cars in the late-1960s now returns for global Mustang enthusiasts who are looking for the naturally aspirated 5.0-litre V8 performance. 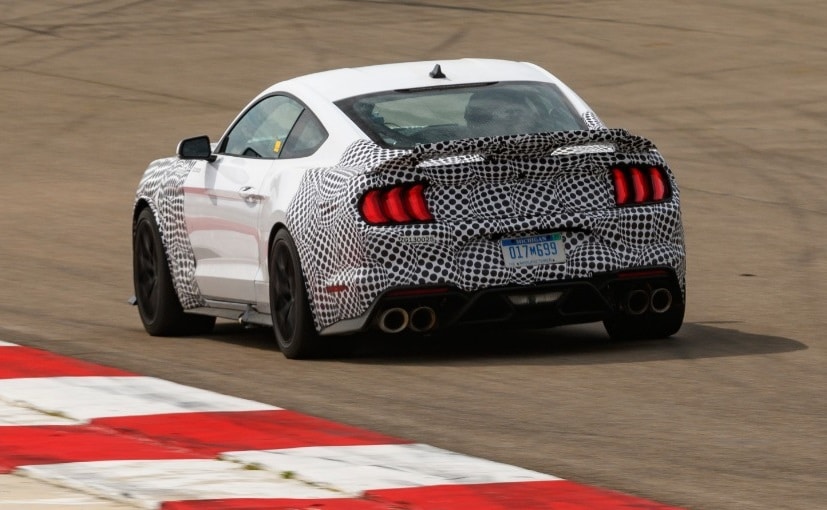 The Mach 1 debuted in 1969 and immediately carved out its place in the Mustang lineup, delivering performance and improved dynamics with its GT handling suspension. In the years that followed, Mach 1 saw improved performance versus Mustang GT and was more attainable than the Shelby and Boss variants.

Two years after its debut, Mach 1 with its competition suspension hit the streets in 1971 longer and larger than the original, with an assortment of powerful engine options. In 1974, Mach 1 again saw major changes, reimagined for the first time as a hatchback. This Mach 1 generation enjoyed a five-year run and beefed up its handling capabilities more with an optional Rallye Suspension Package. 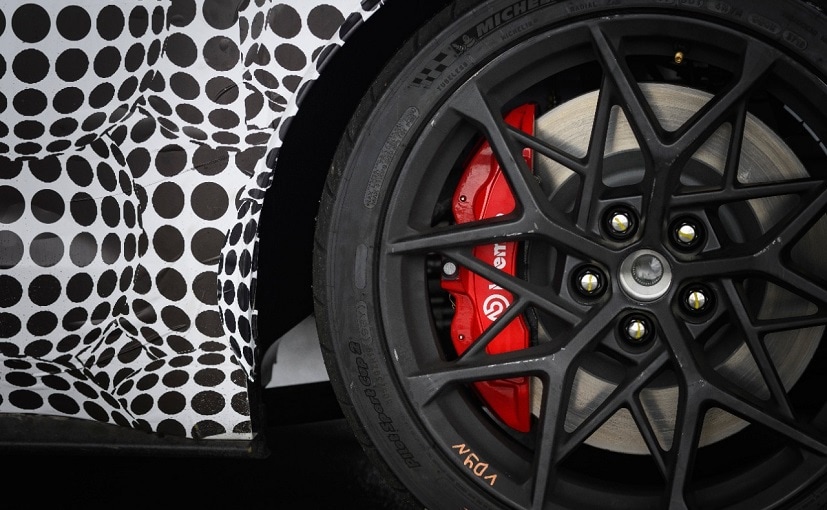 Finally, 17 years later, the all-new 2021 Mustang Mach 1 is set to return as the most track-ready Mustang ever and we can’t to see what it’s all about.