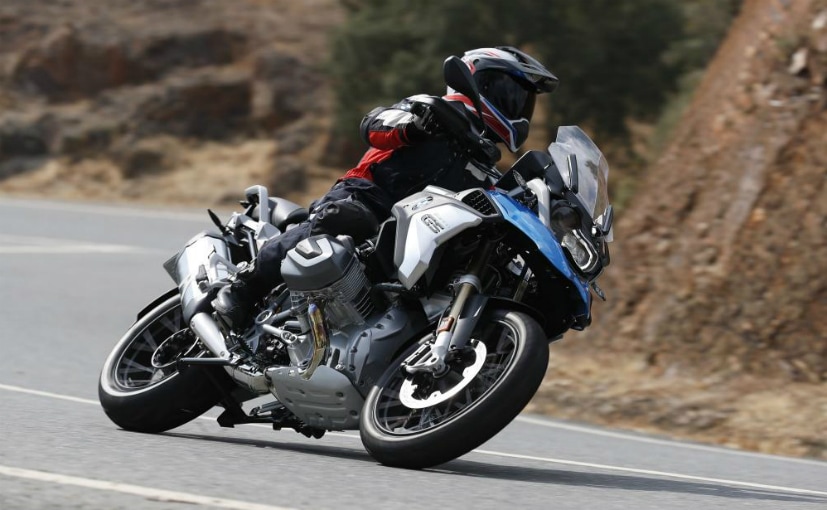 The German government is expected to vote in Parliament to restrict exhaust sound from motorcycles and certain cars.

Germany is looking to introduce decibel limits for motorcycle exhausts

The German government is planning to clamp down on noise pollution, and one of the ways the government is looking to decrease sound is to make motorcycle exhaust notes quieter. The government is looking to limit exhaust decibels of motorcycles, implementing riding bans on certain days, and installing acoustic cameras. The new ruling is expected to be voted on very soon by the German parliament, and hopes to ban motorcycles from certain areas on Sundays and bank holidays. On those days, only bikes powered by alternative drive systems (electric powertrains) will be allowed on the road.

To enforce the new rules, some German states also want to give police officers the right to impound motorcycles when found violating these restrictions, or even confiscate them on the spot. This is in addition to the standard fines already given to violating riders. The fines can only be issued (to both cars and motorcycles with loud exhausts) once the rule is passed in Parliament. The government also wants to make changes to the noise levels that will be allowed on motorcycle exhausts.

Germany also plans to restrict noise levels from motorcycles to just 80 db (decibels). The current limit is at 100 db for track days. The German government also plans to install acoustic cameras in these restricted areas that will not only capture video of violating motorcycles but also record the sound and measure their noise levels. If the new laws are passed, chances are that motorcycle brands like BMW will have to make motorcycles considerably quieter in stock form, which may well mean more restrictive exhausts, and the same bikes will be offered in other countries as well.