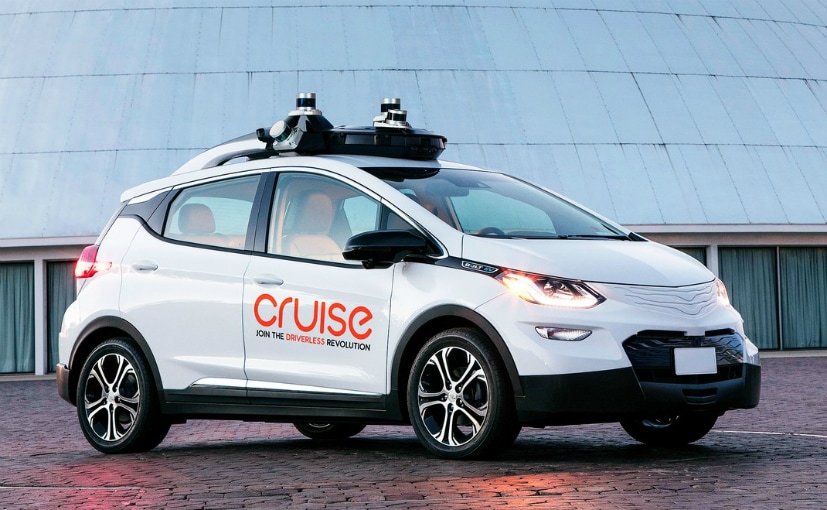 The move comes as the Wall Street Journal reported last week that e-commerce giant Amazon.com Inc is in advanced talks to buy Zoox, a company founded six years ago and based in Silicon Valley.

GM is is trying to poach engineers from struggling rival Zoox.

Self-driving technology company Cruise, a unit of General Motors Co’s, is trying to poach engineers from struggling rival Zoox Inc, according to an email sent to Zoox engineers by the founder of Cruise this week. The move comes as the Wall Street Journal reported last week that e-commerce giant Amazon.com Inc is in advanced talks to buy Zoox, a company founded six years ago and based in Silicon Valley.

“Cruise is willing to recognize the full value of the rewards you’ve earned at Zoox – something that is very unlikely to occur via an acquisition in this environment,” said the email from Cruise founder Kyle Vogt sent in the past two days, according to a person who has seen the email. Reuters has not seen a copy of it.

Cruise on Thursday confirmed the email was sent. “We’re going after the best talent in the world, wherever they may be working and whatever else they might be working on,” said Cruise Chief Communications Officer Kristine Boyden by email.

The person who has seen the email said there was no mention of Amazon in the letter, but that it kicked off by saying: “Writing because your company is potentially about to go through a major transition.”

Zoox didn’t immediately reply to a request for comment about the Cruise letter to its employees. As of May 12, Zoox had around 1,100 employees, according to data company PitchBook.

The source said Cruise has been doubling down on recruiting talent for its core technology and that layoffs in May that impacted over 140 employees was a move to “right size” the organization. The layoffs included staff at an engineering team in Pasadena, California, that worked on lidar, a sensor technology that uses pulsed laser light to sense objects.

Still, Cruise in April acquired a German radar company Astyx that has about 60 employees, the company confirmed on Thursday.

Cruise has also hired many engineers this year from self-driving truck firm Starsky Robotics which shut down in March, according to two former Starsky engineers and information posted by engineers on LinkedIn.