Grand Theft Auto V Can Be Downloaded For Free On The Epic Store Soon: Report 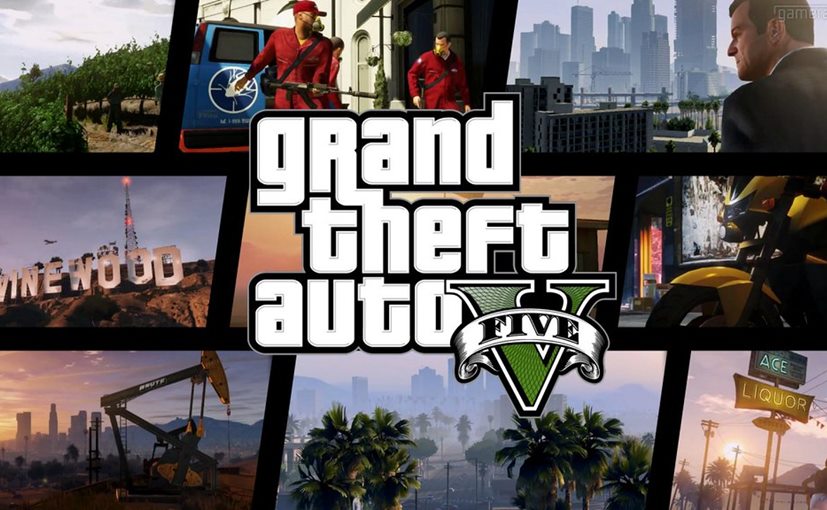 Rockstar Games, the makers of Grand Theft Auto V game will make it available for download on the digital video game store – Epic Store – from May 14 to May 21, 2020.

The free PC version of the Grand Theft Auto V is claimed to be a Premium Edition with additional content.

The PC version of the much-loved Grand Theft Auto V (GTA 5) can soon be downloaded for free on the digital video game store – Epic Store. According to Game Pressure, Rockstar Games, the makers of the game will make it available for download from May 14 to May 21, 2020. The news comes as a major surprise to many gamers, considering the fact that despite being 7 years old, the game is still a top-seller in many markets. Furthermore, the game is claimed to be a “Premium Edition” with “additional content,” so you might be getting more for free than people who have bought the game on other platforms. Which begs the question, what’s the catch here? 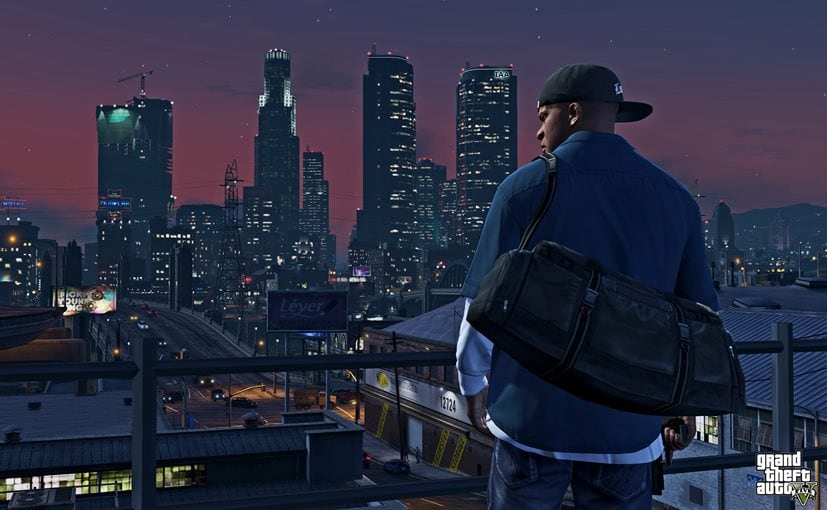 Reports suggest that, with this initiative, Rockstar could be looking to expand the customer base for micro-transactions in GTA Online – the network module only available to owners of GTA V that generates a substantial portion of the company’s revenue via in-game purchases. Another possibility is that Grand Theft Auto VI is also in talks right now and is currently said to be in the advanced stage of development. So, releasing the GTA V game to PC users for free could be a way to create hype for the next game in the series. Another thing that supports this theory is the fact that GTA V was free for Xbox One players who had Xbox Game Pass from January to May 2020.

As for the game itself, the GTA V is set within the fictional state of San Andreas, in Southern California. The single-player story follows three criminals and their efforts to commit heists while under pressure from a government agency and powerful crime figures. The game has been available across 5 platforms – PlayStation 3, Xbox 360, PlayStation 4, Xbox One, and Microsoft Windows. GTA V has been the second-largest bestseller of last week in the UK, while in the USA, the game hasn’t left the top-twenty of best-selling video games in nearly 80 months now.