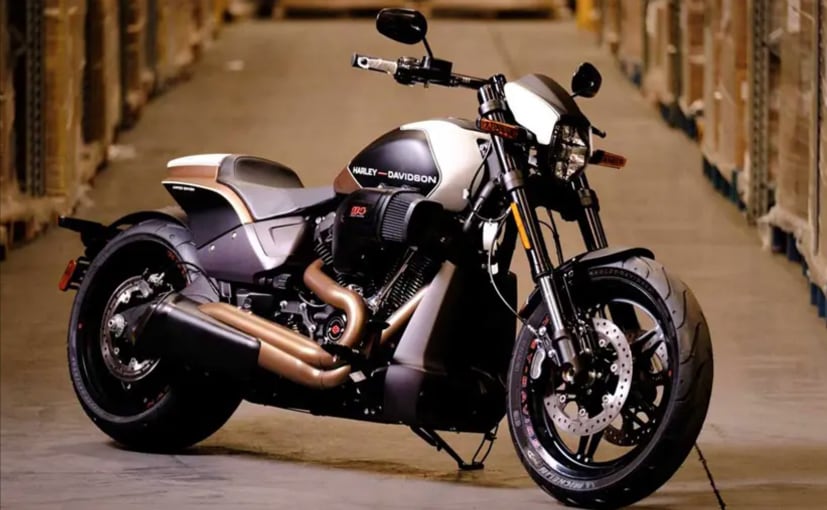 The new limited edition Harley-Davidson will only be available on sale in the UK and Ireland.

Harley-Davidson has unveiled a new limited edition model, called the Harley-Davidson FXDR 114 Limited Edition. But the new model will only be available for sale in the UK and Ireland. Only 30 bikes will be produced of the softail custom with all bikes allocated to the UK and Ireland. The new model has a different paint scheme, and has been created with the help of UK-based painters and custom design house Image Custom Design, with the changes to the limited edition FXDR being purely cosmetic. 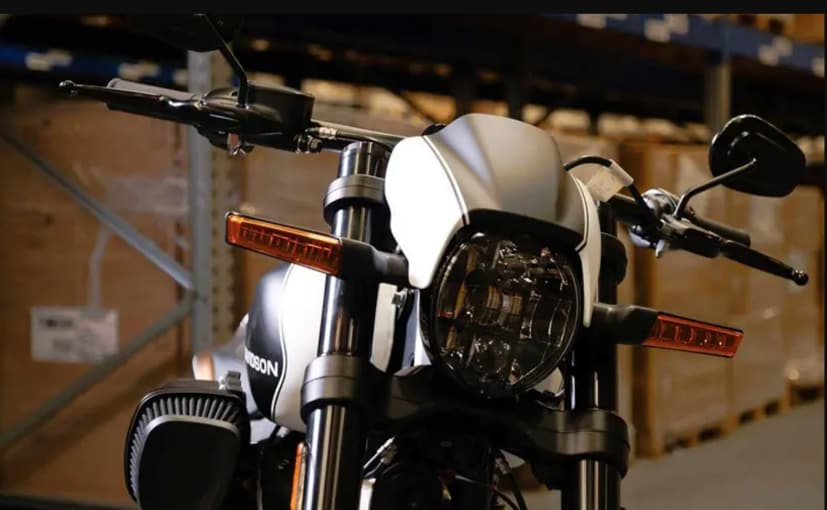 The biggest change is of course the paint scheme. The plain white paint scheme of the H-D FXDR has been replaced by a white, black and gold colour scheme across the fuel tank, headlight, front fender and tail unit. The custom paint scheme is all done by hand, including the pinstripes by Image Custom Design, and it certainly gives the bike a striking appearance. In addition, there will be a Limited Edition tag, with a unique serial number assigned to each of the 30 bikes. The FXDR Limited Edition also comes with a single-piece handlebar mounted on a ‘Fat Ape’ handlebar riser kit that replaces the stock clip-ons.

Harley-Davidson has been reeling under declining sales for a few months now, and with a new President and CEO at the helm now, the iconic American motorcycle brand intends to focus on traditional markets, instead of focussing on newer global markets. Europe has been an important market for Harley-Davidson outside its home market of the US. The new ‘Rewire’ strategy unveiled by Jochen Zeitz, the new CEO, intends to shift focus back on the core demographics of Harley-Davidson’s cruiser business, rather than venture into new segments, including lighter models planned for Asian markets.