Harley-Davidson will be removed from the benchmark US index effective June 22, 2020.

Iconic American motorcycle brand Harley-Davidson has been removed from the Dow Jones S&P 500 list, a key benchmark for US stocks. The S&P 500 us considered as a measure of how the American economy is doing and includes 500 large companies like Apple, Microsoft, Amazon, Facebook and JPMorgan Chase which are listed on US stock exchanges. These companies are worth billions of dollars and are considered to be representative of the US economy. And now, Harley-Davidson will no longer be part of the S&P 500 Index, instead, it will be listed in the S&P Midcap 400, a listing of smaller companies.

Sales of Harley-Davidson motorcycles has been slowing down over the past few years, including in the home market of US

Harley-Davidson currently has a market cap of $3.89 billion, and to get into the S&P 500 Index, a company needs to be worth more than double that, with around $ 8.2 billion to be included in the index. A minor financial hit to Harley-Davidson’s stock is expected, since certain investment funds can only invest in S&P 500 companies. Being removed from the S&P 500 index is seen more as a hit to Harley’s image, and prestige, which is already in the middle of struggling with falling sales, both in the US and around the world. 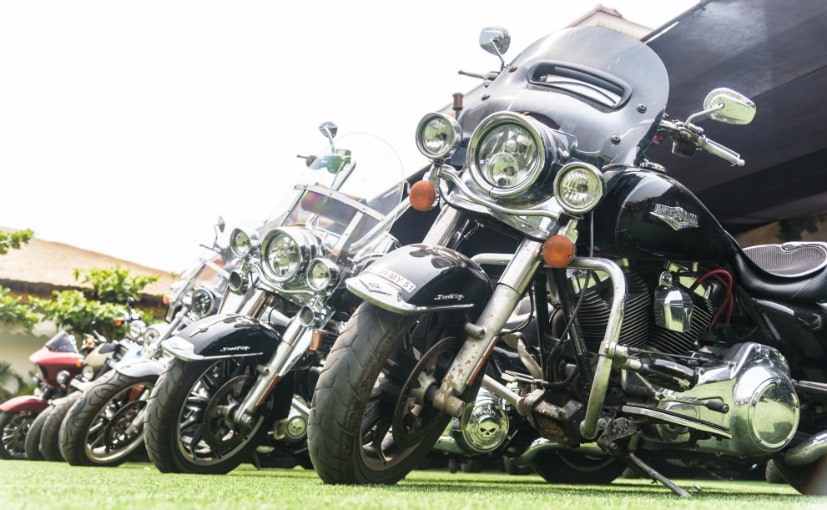 Sales of heavyweight cruisers from Harley-Davidson is slowing down globally