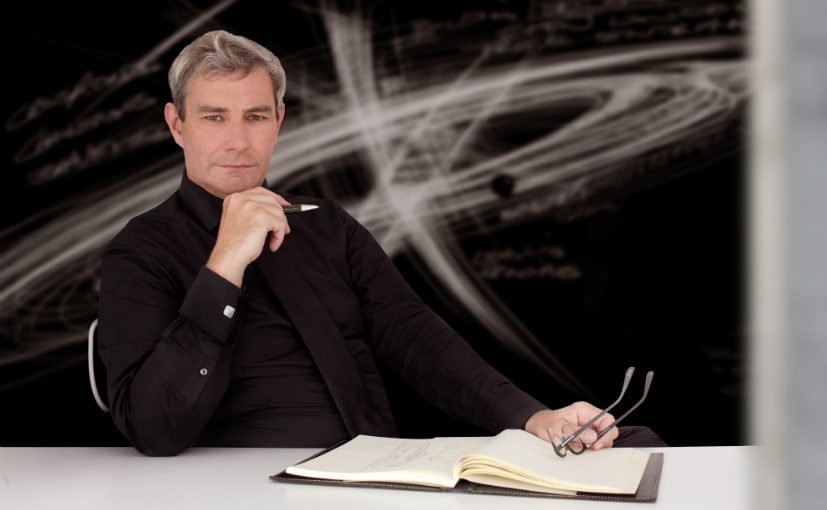 Luc Donckerwolke has been hailed as a visionary and true ,aster of his craft. His departure is a surprise, after he has been credited with spearheading Hyundai, Kia and Genesis design the past few years.

In a mystery move, international star designer Luc Donckerwolke has left the Hyundai Group, where he served as a global design chief – overseeing the global design activities of the Hyundai, Kia and Genesis brands. The 54-year-old Belgian-born designer had joined Hyundai and Genesis in mid-2015 under then-design boss Peter Schreyer, whom he succeeded in October 2018. Donckerwolke’s contribution to Hyundai cannot be overstated. He brought in a superior design team that includes SangYup Lee and Hans Lapine, and eventually Karim Habib – who also joined the team to lead Kia design. During his tenure, Donckerwolke played a pivotal role in positioning Genesis, far beyond creating a new design language. His congenial relationship with former CEO Manfred Fitzgerald led to stunning concept cars like the Essentia and the Mint; and to production cars like the GV80 and the G80, which are breaking the order books. They display a contemporary, premium design quality absent from most competitors.

At the Hyundai brand, Donckerwolke launched the Palisade SUV, which looks far more daring than its Kia Telluride counterpart. The Le Fil Rouge concept car paved the way for the stunning new Sonata with its unique lighting design. The 45 concept car served as an homage to Giugiaro’s original Hyundai Pony, and it may still be launched as a low-volume premium electric car. The retro-futuristic Prophecy concept hints at a fully electric production car. And the next-generation 2021 Elantra and Tucson models venture far beyond the competition. 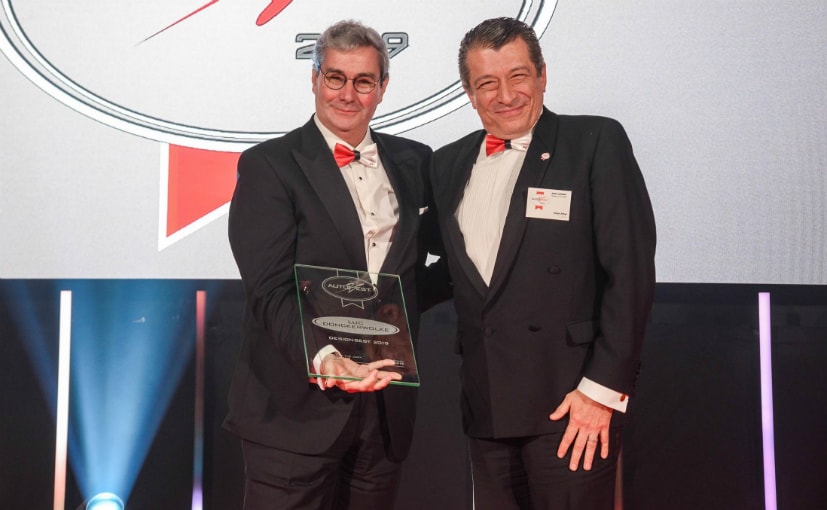 (From L to R: Luc Donckerwolke receiving the 2020 DESIGNBEST award from Okan Altan, one of the jury members)

When Donckerwolke joined Hyundai in January 2016, and it truly had come as a surprise. He was widely expected to succeed Walter de Silva as the Volkswagen Group’s design chief, and he had collected over two decades of experience within the VW Group. After graduating from the famous Art Centre College in Vevey, Switzerland, Donckerwolke joined Peugeot as an intern but was quickly hired away in 1992 by Audi. He left for Skoda after two years, rejoined Audi and became chief designer of Lamborghini in 1998. In 2005, he moved to SEAT in Spain, took responsibility for the VW Group’s Advanced Design in 2011 and moved to Bentley in 2012. Three years later, he left the VW Group.

Donckerwolke’s greatest designs include, but are not limited to the first-generation Skoda Octavia and Fabia, both in the best Bauhaus tradition; the Audi A4 B5 Avant and Al2 concept; the Lamborghini Murcielago, several SEAT models, and the current Bentley Continental GT. He created countless concept cars as well. Donckerwolke, who lives with his family in Bavaria, has left Hyundai at his own request and on amicable terms; you won’t hear a negative word about him within the company. He is planning to spend more time with his family in the foreseeable future, and his impressive car collection – worth a separate story – won’t leave him bored. We wish him well; his footprints at Hyundai will remain for long. And he leaves big shoes that will be hard, if not impossible, to fill.