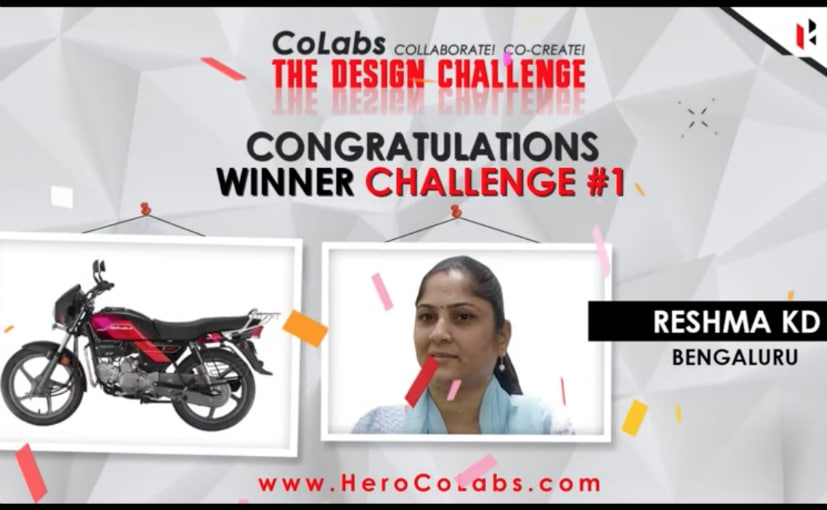 The winners of the inaugural Hero CoLabs design challenge have been announced from among more than 10,000 submissions.

Winners of the Hero CoLabs design challenge have been announced

Hero MotoCorp has announced the winners of the inaugural Hero CoLabs design challenge, a competition inviting participants to create design graphics for the Hero Splendor Plus, as well as a t-shirt or jacket inspired by the Hero XPulse. Nearly 11,000 registrations were submitted, and almost 25,000 votes poured in before choosing the winners. The 30-day design challenge, announced in April 2020, was narrowed down to 50 final shortlisted entries, among which the winners were selected. 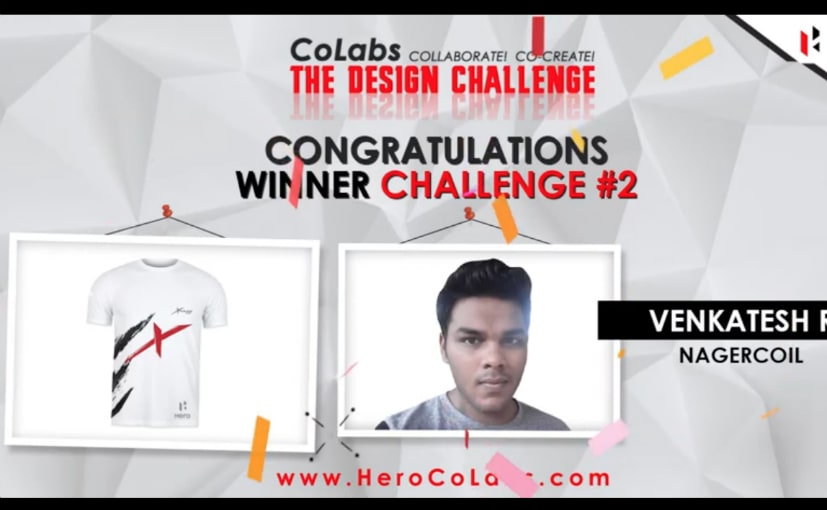 The first runners-up will get Hero accessories or vouchers worth ₹ 10,000 while the second runners-up will get Hero Smart sunglasses. Fifteen special mention participants in the design challenge contest will also be given vouchers worth ₹ 500. All the entries were evaluated by an internal Hero MotoCorp jury, and winners were decided based on voting, and the jury’s decision. Hero MotoCorp has announced that more design challenges, under the Hero CoLabs banner will be launched soon, inviting Hero fans and enthusiasts to participate in other challenges.