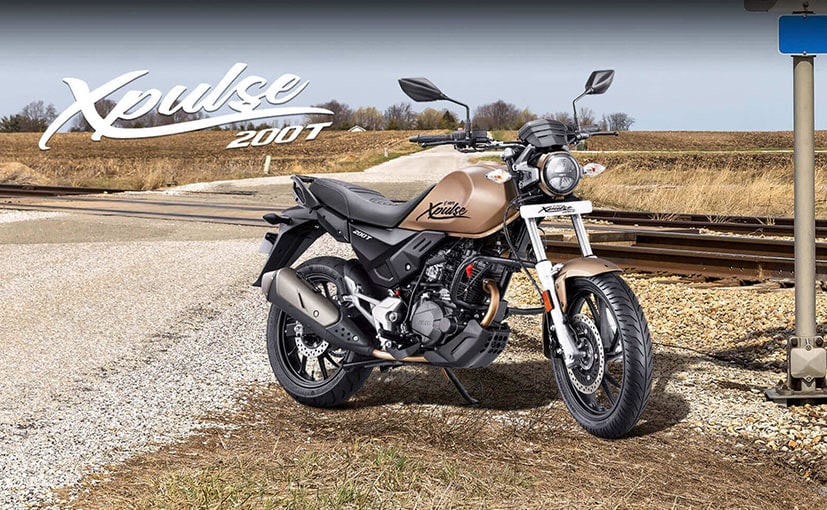 Hero MotoCorp has listed the BS6 Xpulse 200T and the Xtreme 200S on its website. This means that Hero will announce the prices of the BS6 models soon, probably after the lockdown lifts.

Hero MotoCorp has listed the BS6 XPulse 200T and the BS6 Xtreme 200S on its website, which means the models haven’t been discontinued and the prices of these two motorcycles will be announced soon, possibly once government lifts the nationwide lockdown that has been put into place to curb the spread of COVID-19. The XPulse 200T is a sibling to the Xpulse 200 wherein ‘T’ stands for touring and is for those who would rather prefer staying on tarmac than venturing out into the unknown! 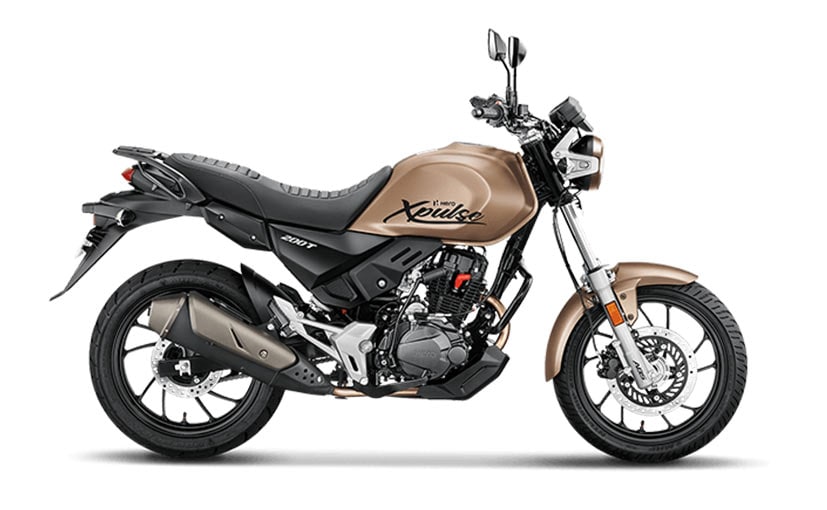 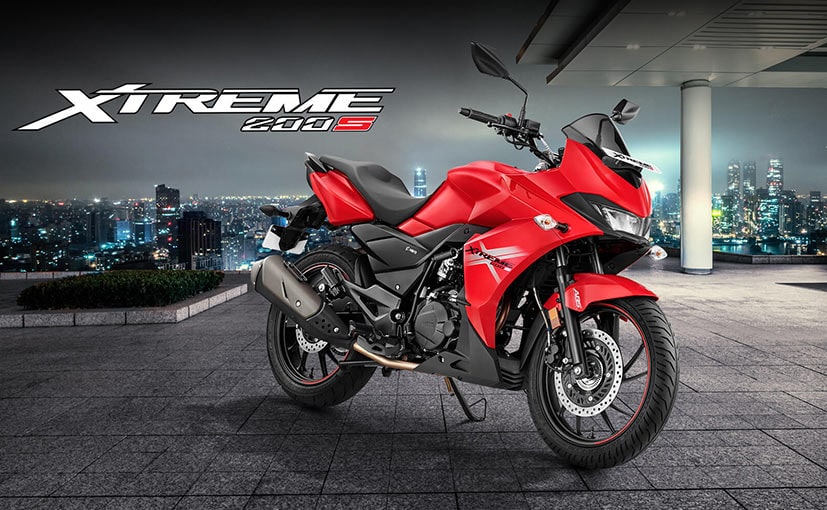 Hero MotoCorp will also be launching the BS6 version of its 200 cc faired motorcycle the Xtreme 200S. The XPulse 200, XPulse 200T and the Xtreme 200S were launched together early in 2019. The motorcycle in essence, is a fully-faired version of the Xtreme 200R. The Hero Xtreme 200S used the same 199 cc single cylinder, two-valve engine as on the Xtreme 200R and even the state of tune was the same! The engine churns out 18 bhp at 8,000 rpm and peak torque of 17.1 Nm at 6,500 rpm. But expect the specifications to see a slight drop in power and torque.

We expect Hero to announce the prices and specifications of both motorcycles in the near future. The Hero Xtreme 200R has not been listed on the company’s website yet. It could be possible that the motorcycle has been discontinued or maybe it could get a BS6 version sometime later.